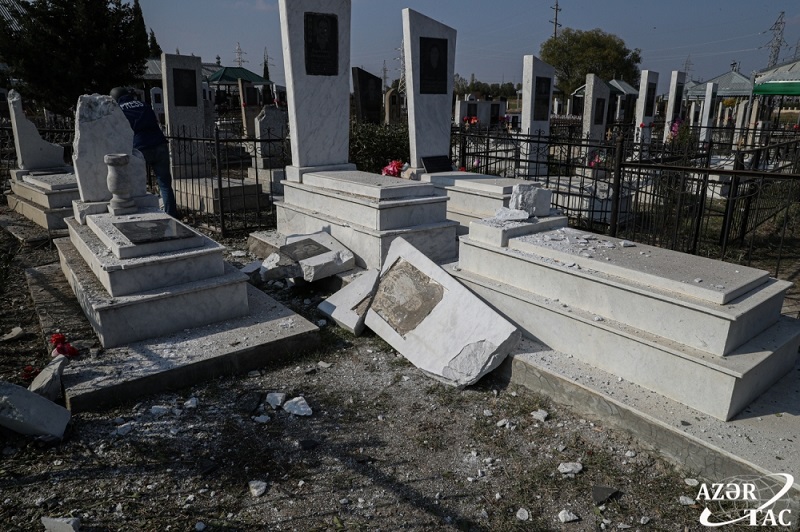 The armed forces of Armenia, grossly violating the humanitarian ceasefire regime, continue to shell the territories of Tartar district with heavy artillery.

On October 15, Armenians once again targeted civilians. The Armenian army fired on the graveyard in the territory of Tartar district during the funeral using heavy artillery.

As a result of this act of vandalism, several graves were destroyed in the cemetery, and the cars of residents, who attended the funeral, were severely damaged.

Three civilians were killed and 3 others seriously wounded as a result of Armenia’s deliberate shelling of a graveyard in Azerbaijan’s Tartar city, Hikmet Hajiyev, Assistant to the President of Azerbaijan, Head of Foreign Policy Affairs Department, wrote on his Twitter page.

“Armenia is hiding itself behind humanitarian truce pursues policy of terror against civilians. Azerbaijan reserves its sovereign right to protect its civilians,” Hajiyev wrote. 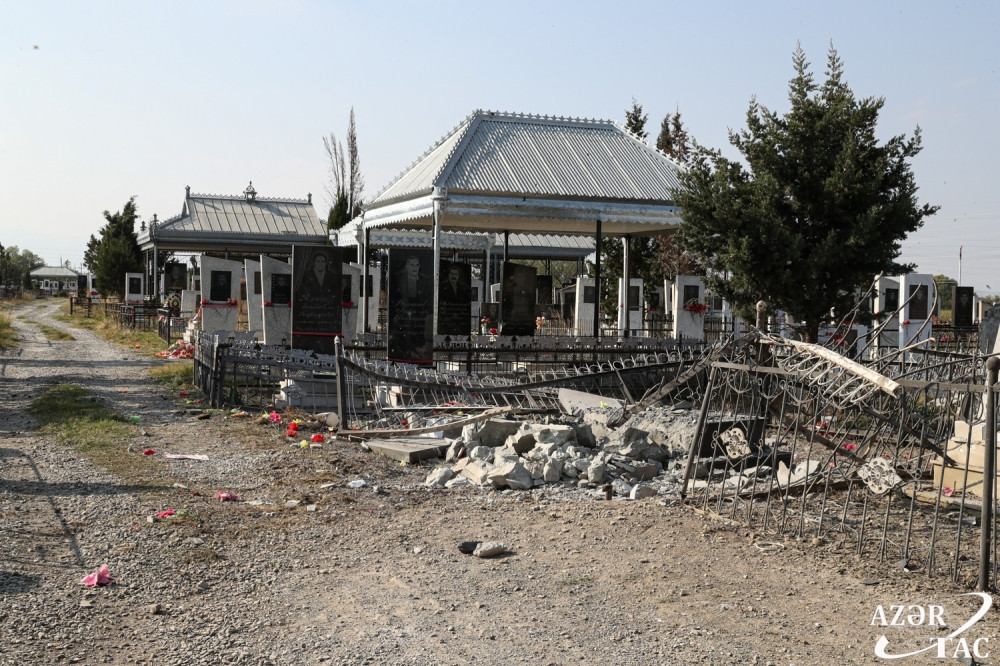 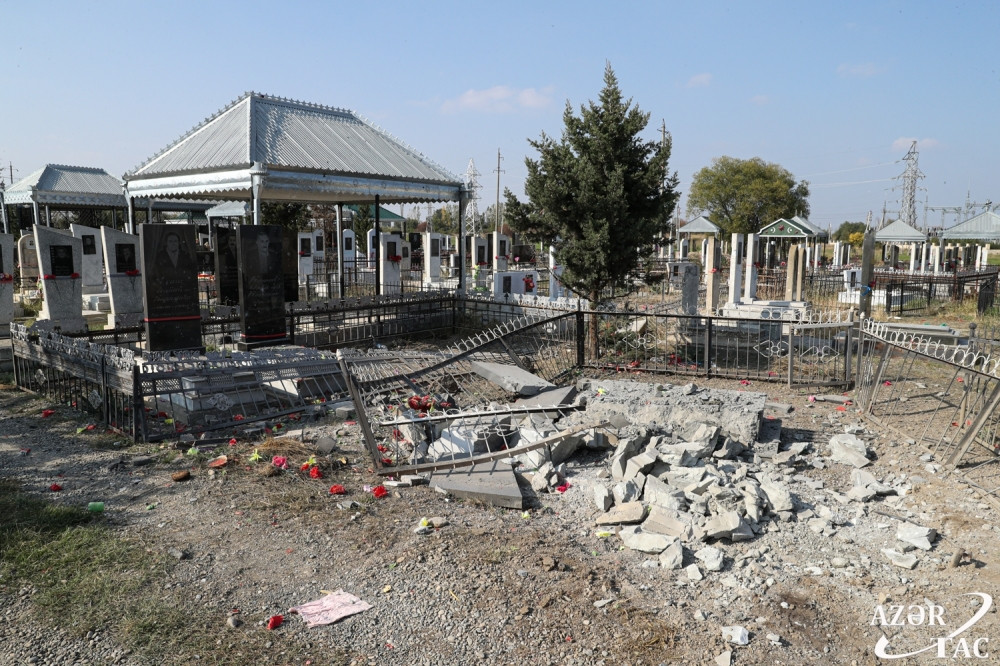 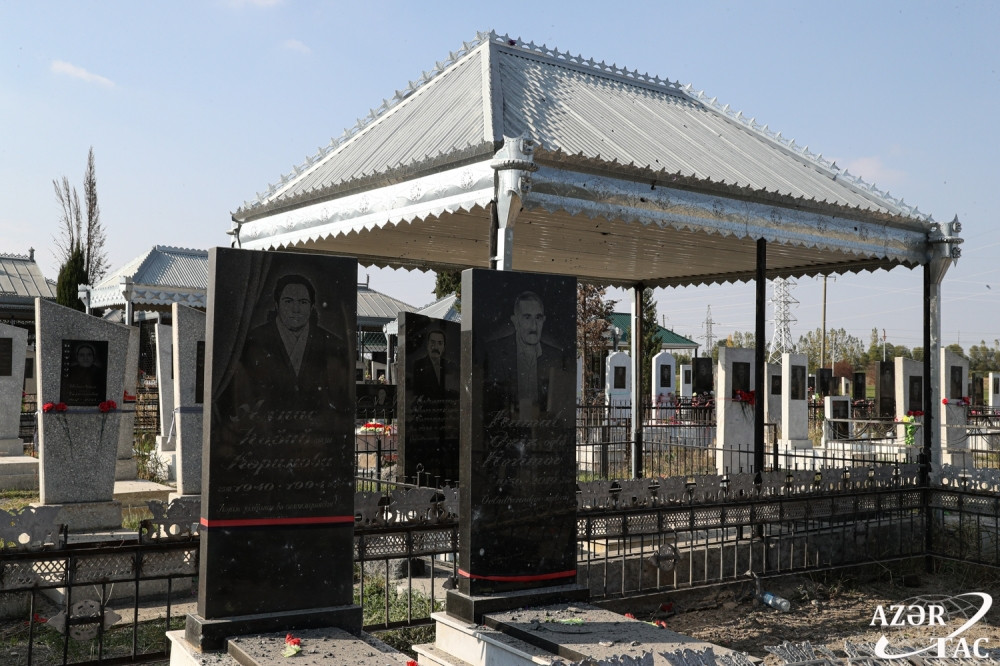 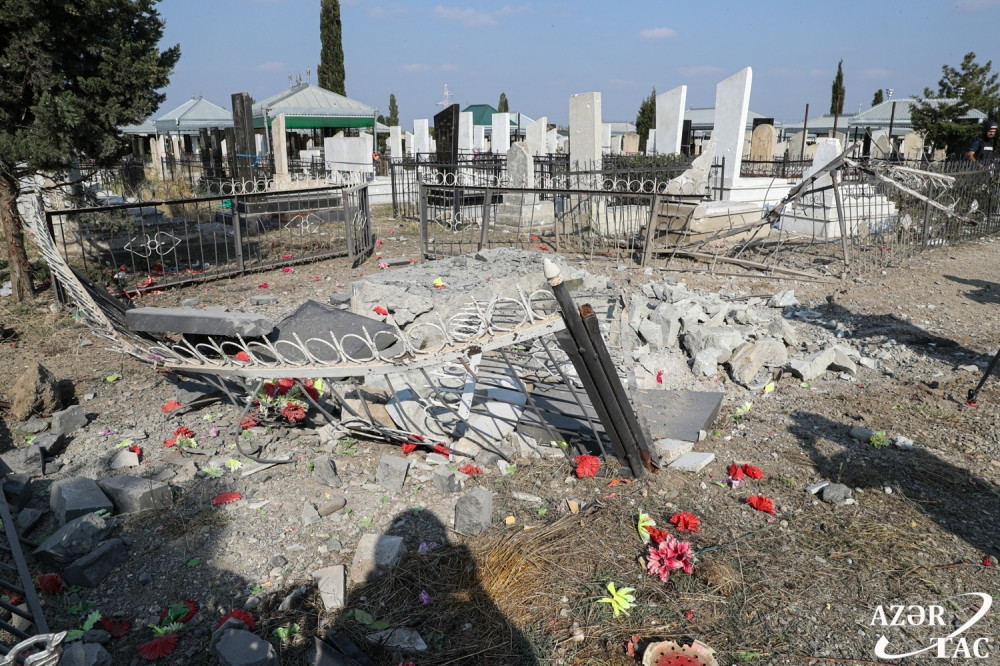 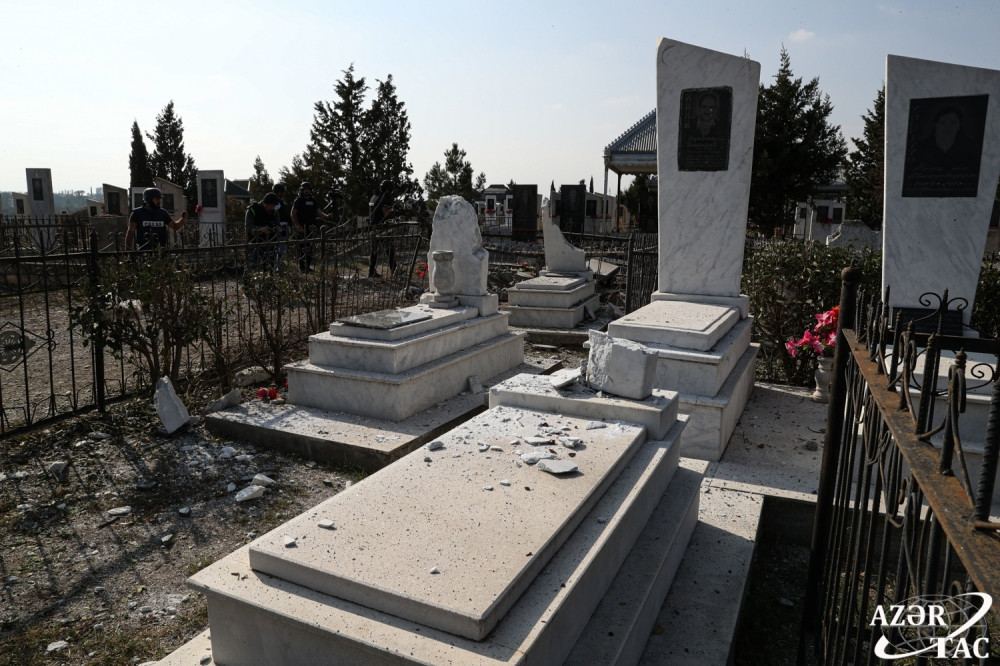 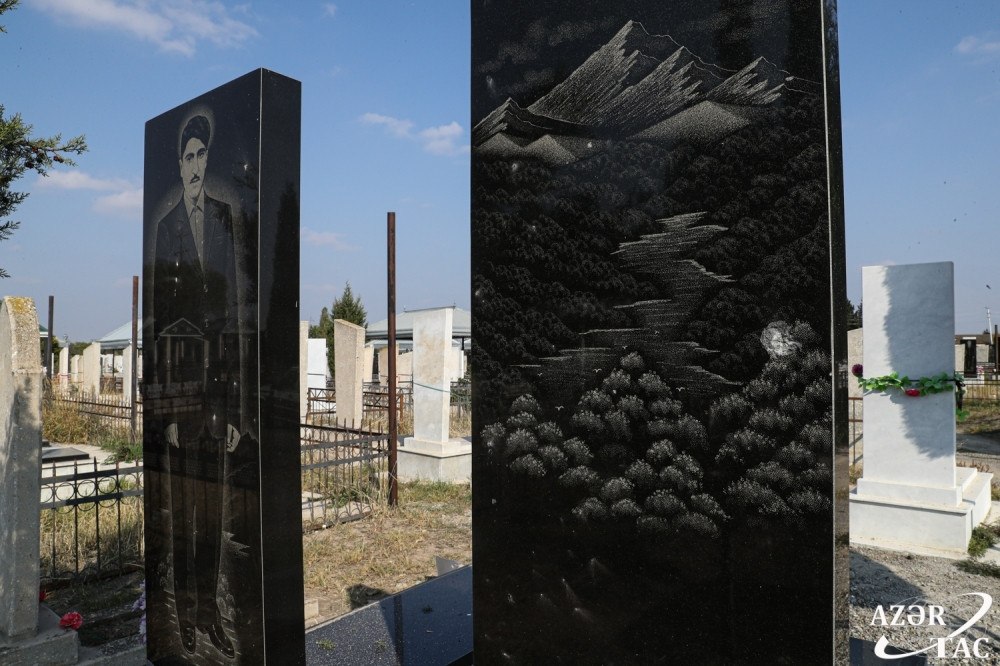 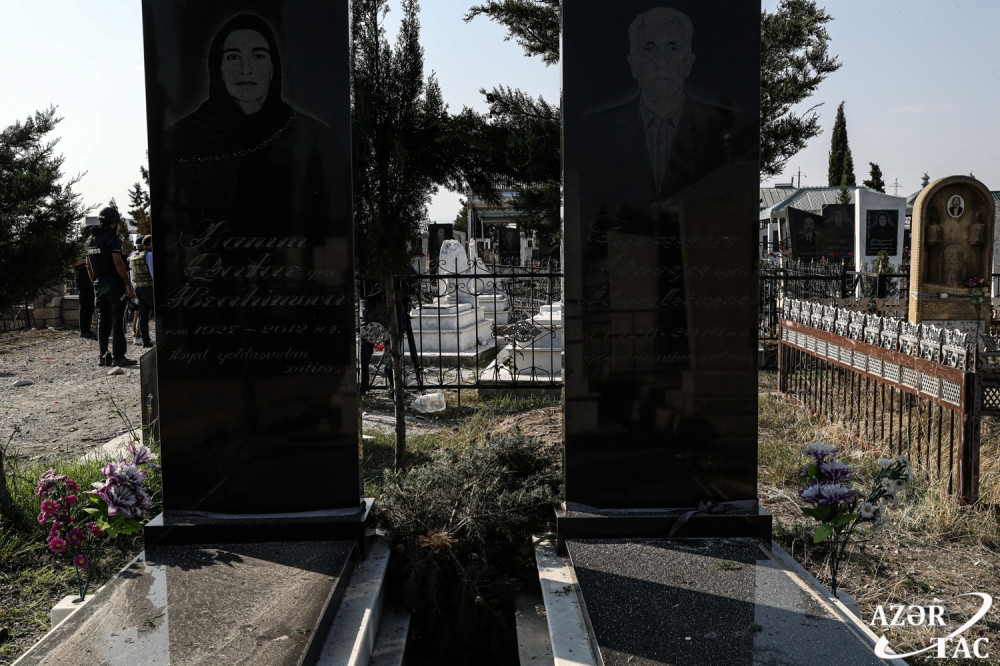 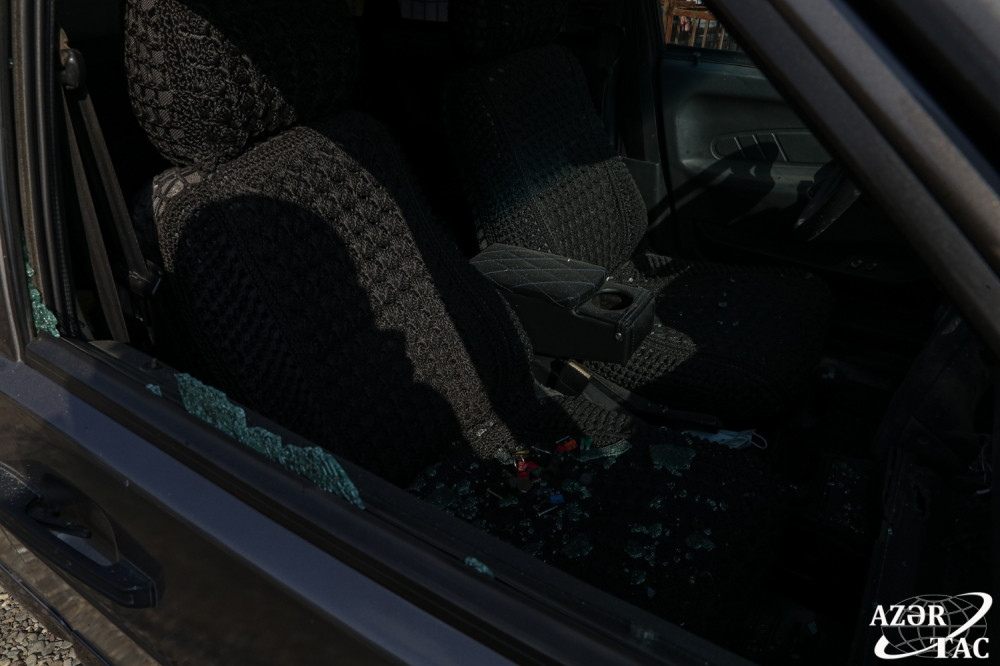 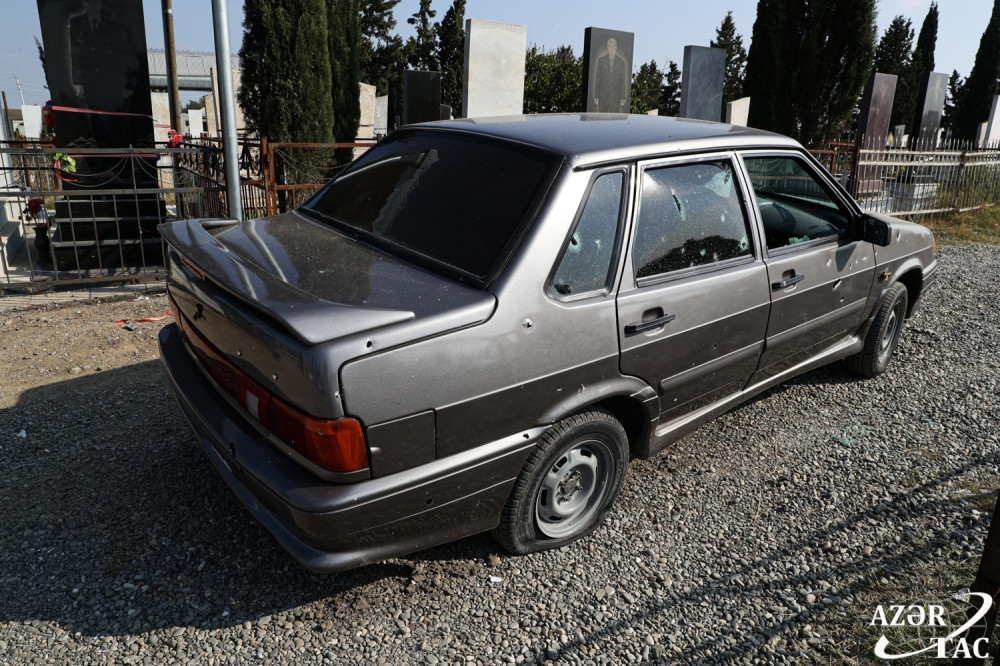 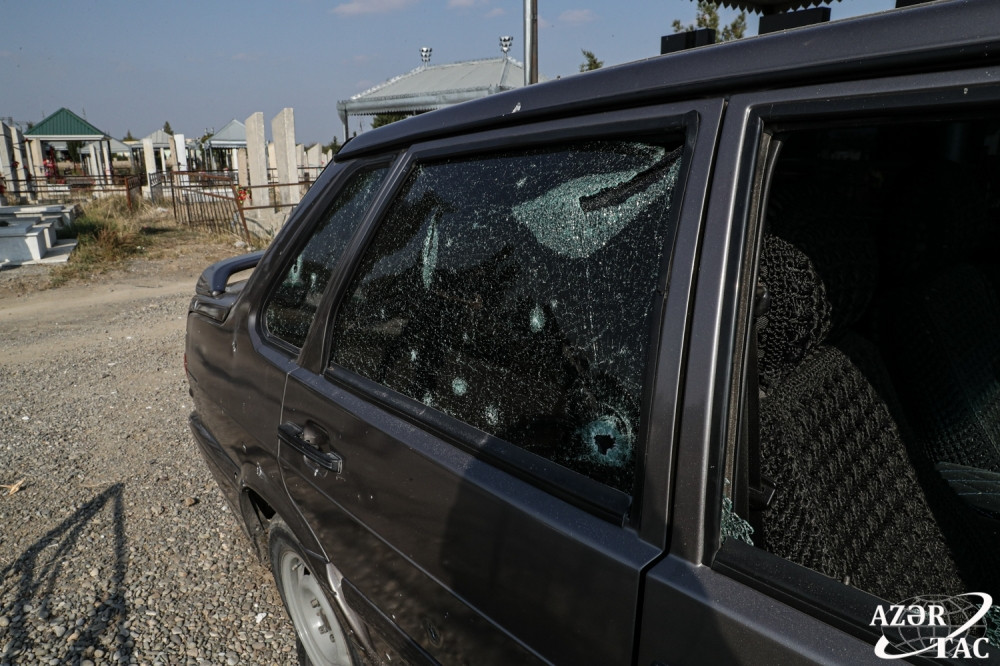