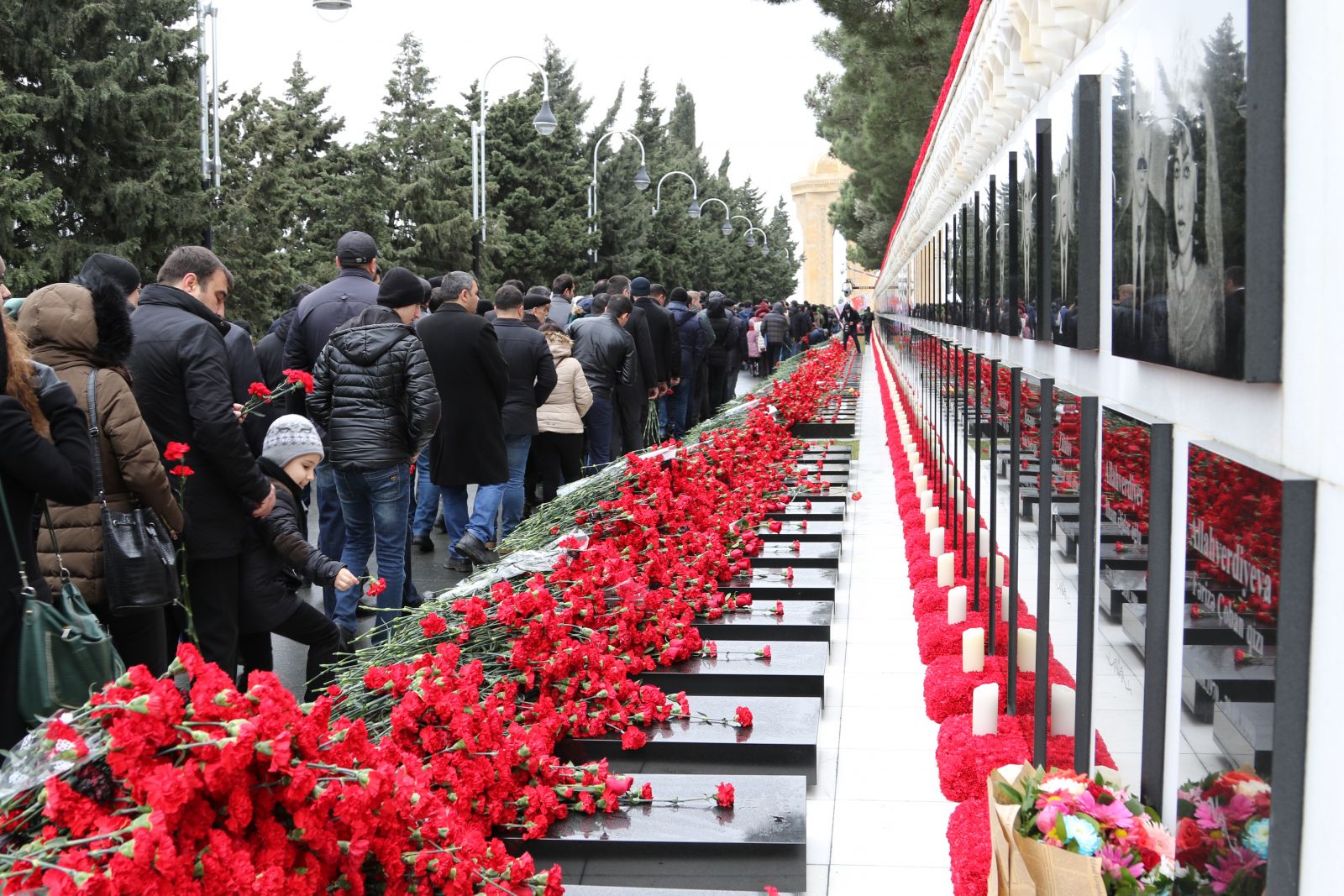 Today, Azerbaijan commemorates the 31st anniversary of the January 20 tragedy.

The result was an unprecedented tragedy for Azerbaijan. Valiant sons and daughters of Azerbaijan put the country’s freedom, honor, and dignity above everything else, sacrificed their lives, and became martyrs.

The January 20 tragedy brought huge losses and the death of innocent people. But it also demonstrated the spirit and pride of the Azerbaijani nation, which couldn't stand the betrayal of the criminal empire led by Mikhail Gorbachov.

Azerbaijanis gained the independence they were dreaming of, and the country achieved sovereignty.

Despite that many years have passed since those bloody days, Azerbaijanis remember the dreadful night that took many innocent lives and mark the anniversary of the January 20 tragedy every year.