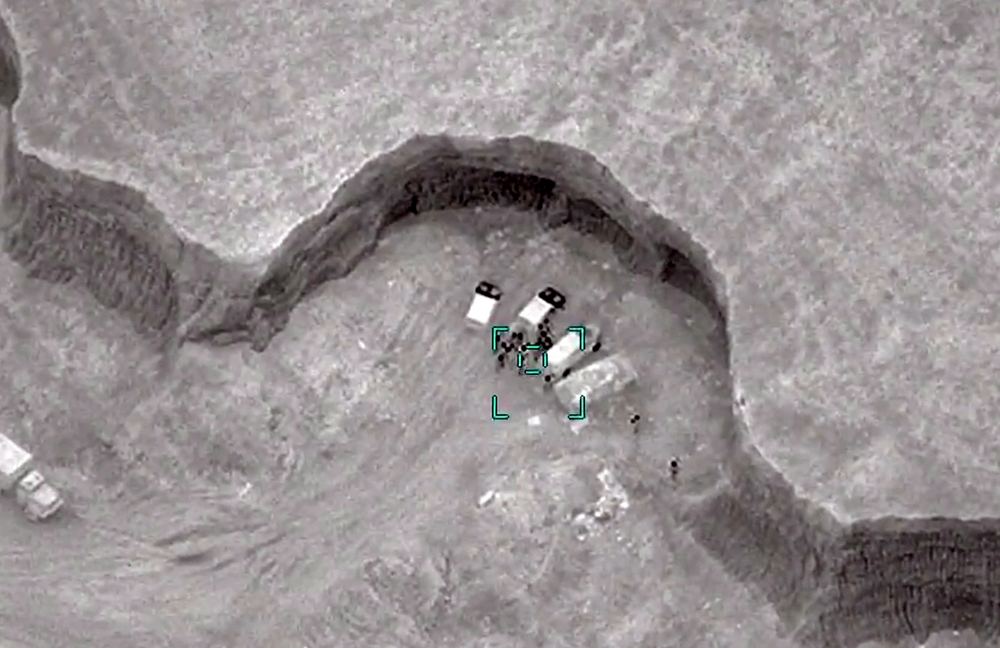 The subdivisions of the Armenian Armed Forces, which did not comply with the humanitarian ceasefire, concentrated their forces and military equipment and again attempted to attack in small groups in the Hadrut and Jabrail directions in order to regain their lost positions.

At night all enemy attempts to attack were suppressed by fire, said the ministry.

As a result of the actions of the Azerbaijan Army, a large number of enemy manpower, including 5 T-72 tanks, 6 D-20 and D-30 howitzers, 5 trucks with ammunition, 11 units of other vehicles, 3 MLRS BM-21 "Grad", 5 self-propelled howitzers 2S1 "Gvozdika", 8 air defense systems and a radar station were destroyed and disabled in various directions of the front.

According to the information received, as a result of military operations, the main and reserve forces of the Armenian forces in the occupied territories suffered serious damage.