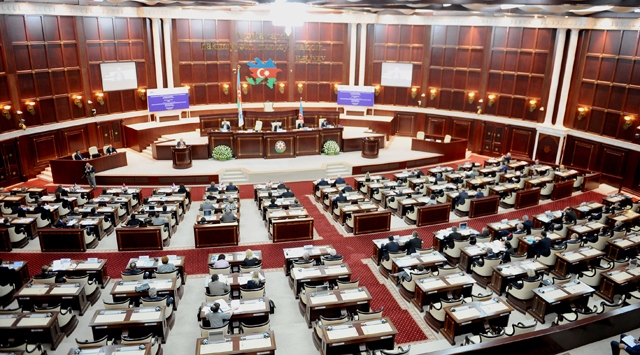 The Azerbaijani Parliament appealed to the country's government in connection with France.

The parliament calls on the government to appeal to the OSCE leadership regarding the withdrawal of the mandate of France, the co-chair of the OSCE Minsk Group, which has questioned its neutrality.

An appeal was made to reconsider the existing political relations between Azerbaijan and France. At the same time, the parliament called on the government to thoroughly analyze the economic ties with France by taking the appropriate measures.

On November 18, at the Presidium of the French Senate, a group of senators influenced by the Armenian diaspora presented a draft resolution No. 145 "On the need to recognize the "Nagorno-Karabakh Republic", which was discussed and adopted on November 25.