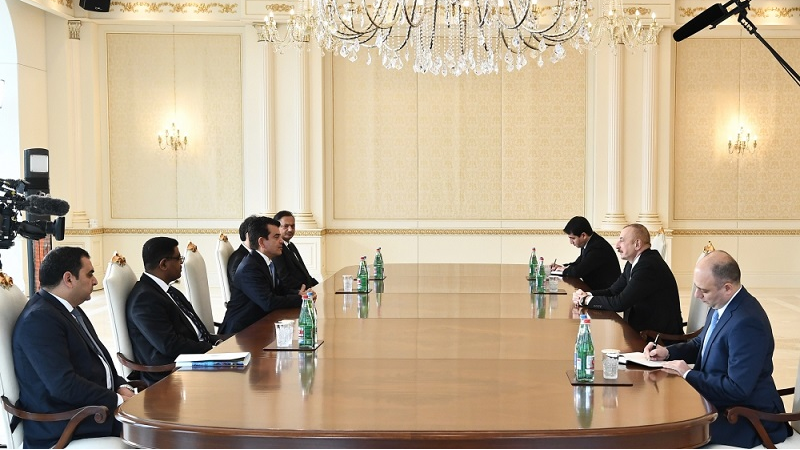 Welcoming the delegation, President Ilham Aliyev said: “I am very glad to see you. I am very grateful for your visit, and very grateful that you found time to visit liberated territories. I was informed that yesterday you visited the cities which Azerbaijan liberated during the war. And you yourself witnessed the situation. It is total destruction. We knew about that because we had some video about the situation on the occupied territories. But we frankly speaking could not even imagine that the destructions are so wide. It demonstrates that the country which kept these lands under occupation wanted to destroy the traces of Azerbaijani culture, destroy the heritage of Azerbaijani people.”

The head of state noted that it is clearly understandable that these destructions were made after the 1st Karabakh war.

“It was not during the war because during the war these kind of destructions are not possible. It was after occupation in order to destroy everything which belonged to the people of Azerbaijan and not to allow any time in the future Azerbaijanis to go back. That once again demonstrated that during all these almost 30 years of negotiations Armenia had only one objective to make these negotiations endless and useless. And it happened. Because during these almost 30 years of negotiations process there were no results. Only talks, only visits, only statements, but no results and that gave the aggressor opportunity to try to change the historical cultural and religious origin of the occupied territories,” he added.

He noted that Azerbaijan always was a strong advocate for issues related to Islamic solidarity and there were numerous events of ICESCO in Azerbaijan.

Then the ICESCO Director General presented a keepsake to President Ilham Aliyev on the occasion of the Victory. 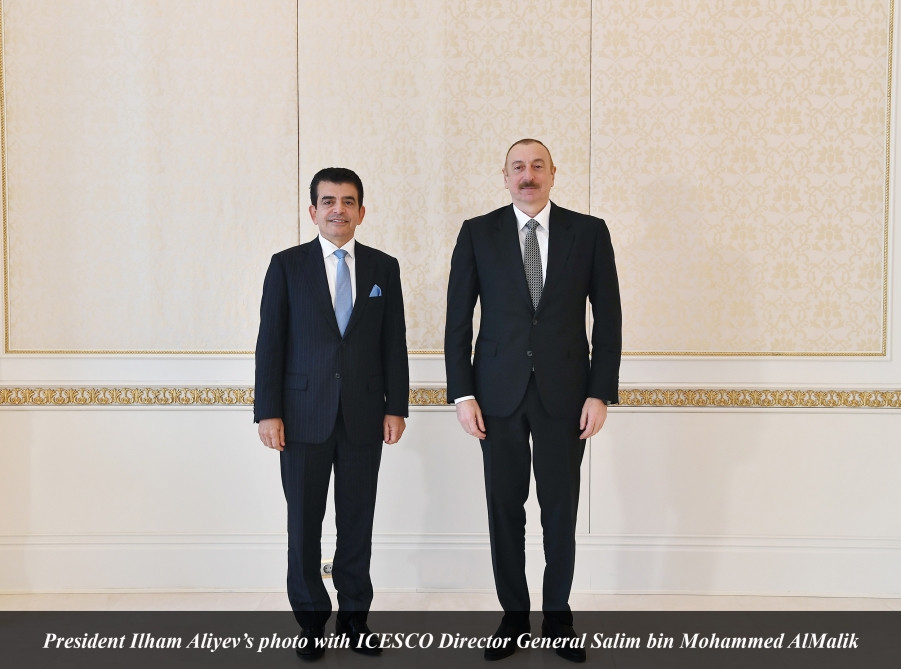 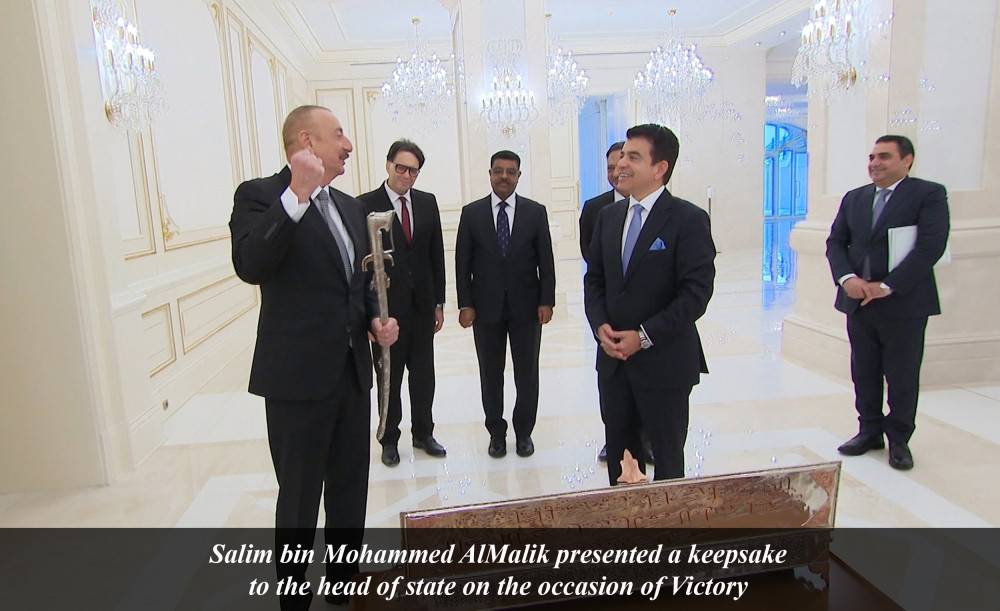 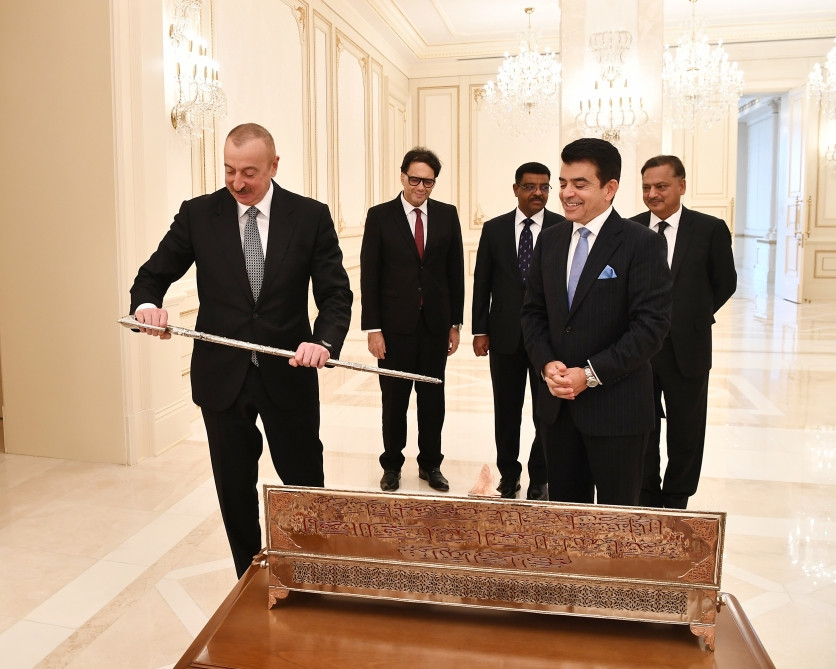 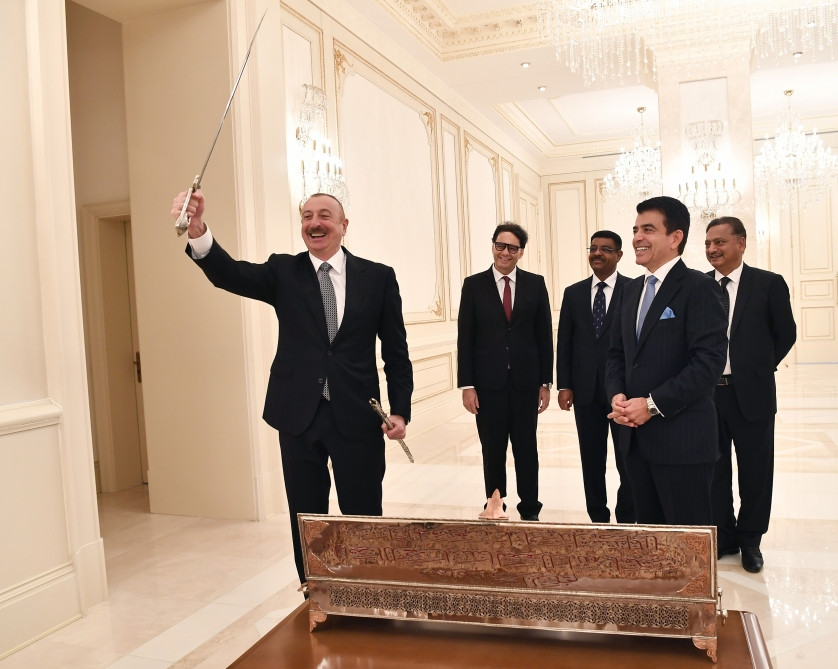 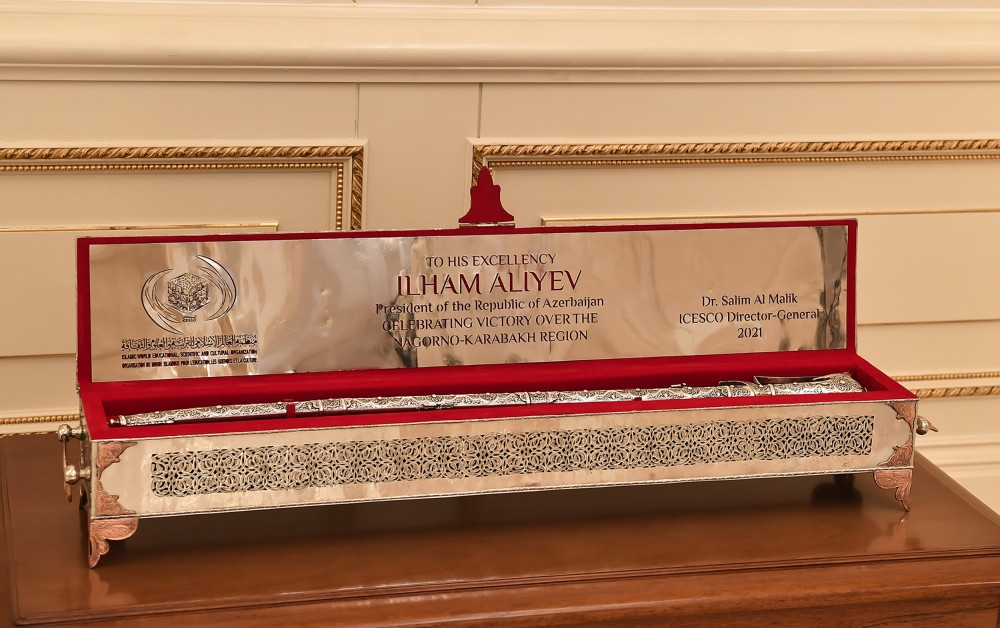