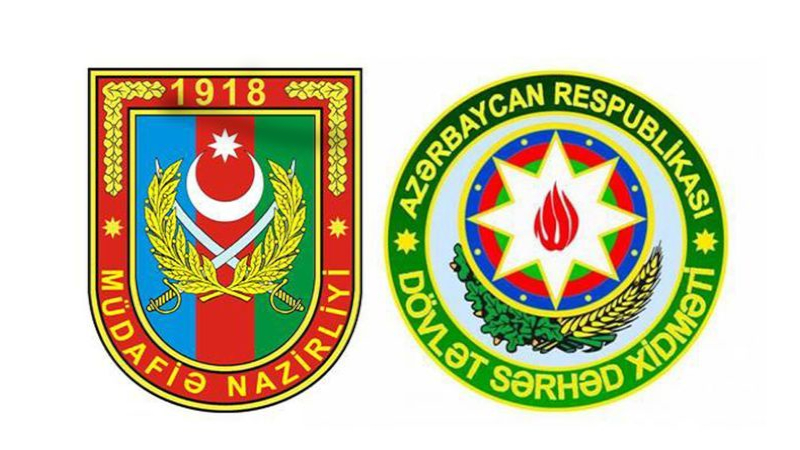 Adhering to the new humanitarian ceasefire regime, Azerbaijan is taking only adequate measures, exercising a restraint attitude towards the provocations committed by the Armenian armed forces along the entire front, read the statement.

The statement noted that capitalizing on it, Armenia is deliberately aggravating the situation in various directions of the front, especially on the restored state borders, laying the groundwork for its further provocations.

“The Armenian leadership must now realize and reckon that the restored state borders are not a zone of conflict, but state borders recognized by the international community, which define the full sovereign territories of Azerbaijan. The inviolability of the state border must be ensured. Any provocation in this direction is assessed as an attack on our territorial integrity. In this regard, Azerbaijan has the right to destroy any legitimate military targets that threaten its territory, regardless of its location,” it added.