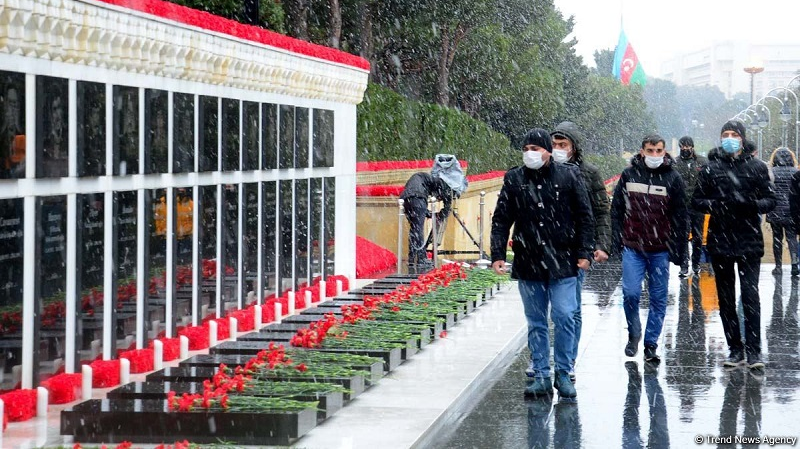 Today, Azerbaijan marks the 31st anniversary of the January 20 tragedy.

The Azerbaijani public is honoring the blessed memory of the tragedy victims.

On the night of January 19-20, 1990, without a preliminary declaration of a state of emergency, the Soviet army launched an operation against Azerbaijan. That night, 147 civilians were brutally killed, 744 innocent civilians were wounded, many of them were disabled for life, 841 people were illegally arrested. The Soviet troops brought into Baku destroyed 200 apartments and houses, 80 cars, including ambulances, many private and state properties.

Despite the fact that thirty-one years have passed since those bloody events, the Azerbaijani people will forever remember that terrible night and express their deep contempt for those who are guilty of this tragedy. The country annually marks the day of the tragedy on January 20, which is immortalized in the blood memory of the Azerbaijani people as the Day of National Mourning. 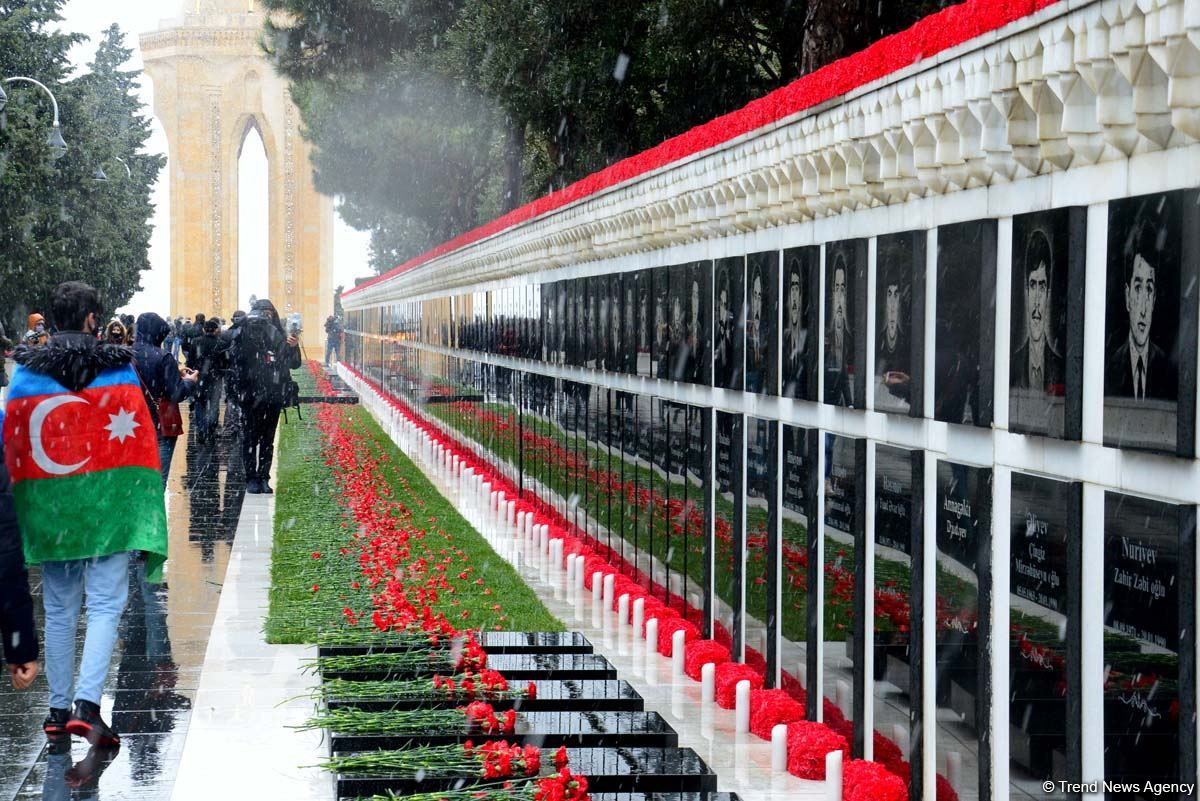 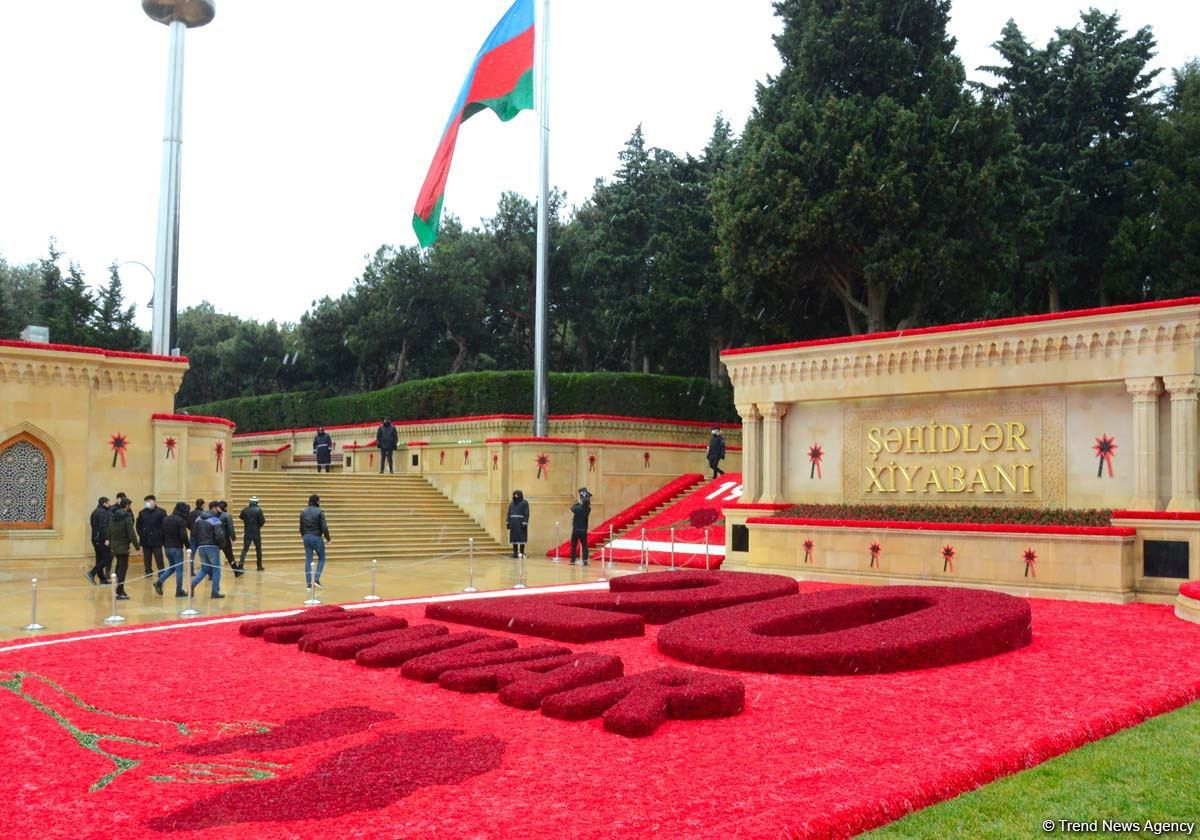 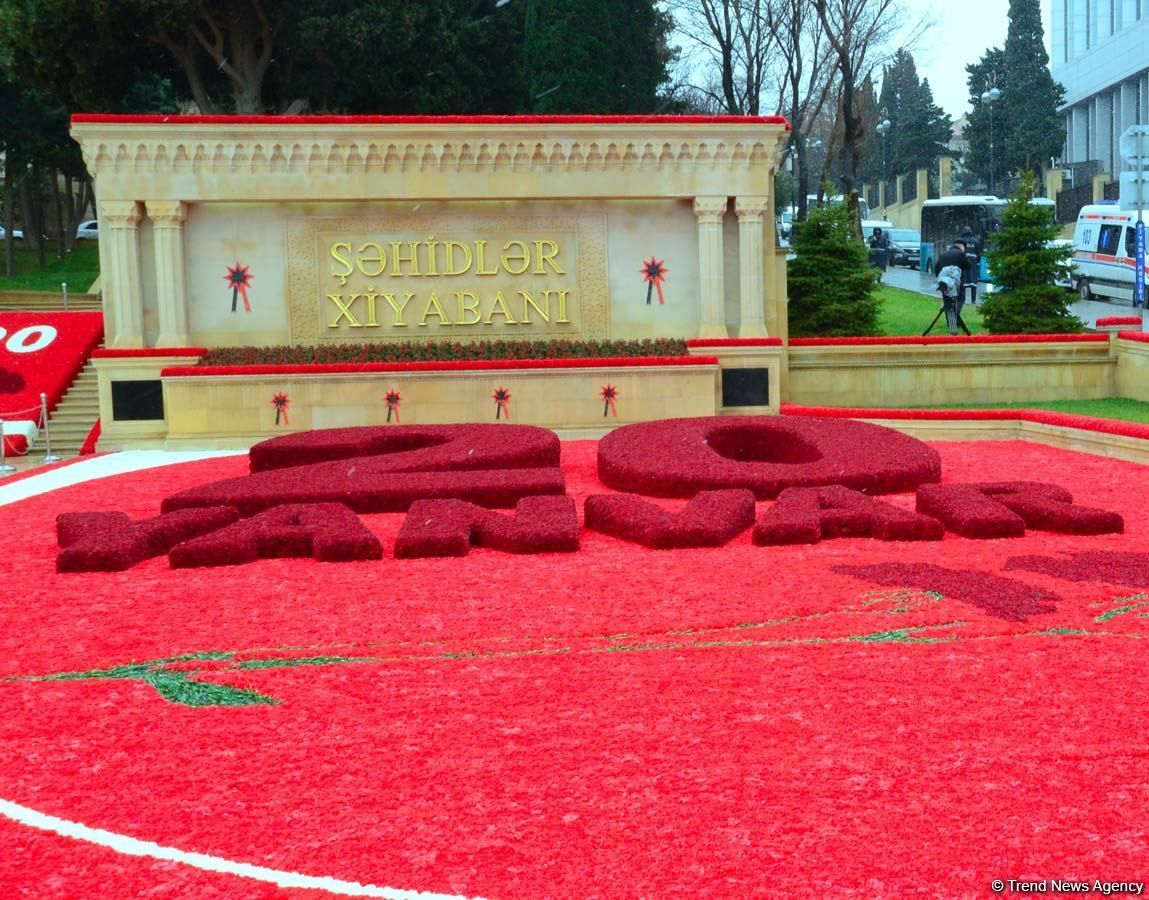 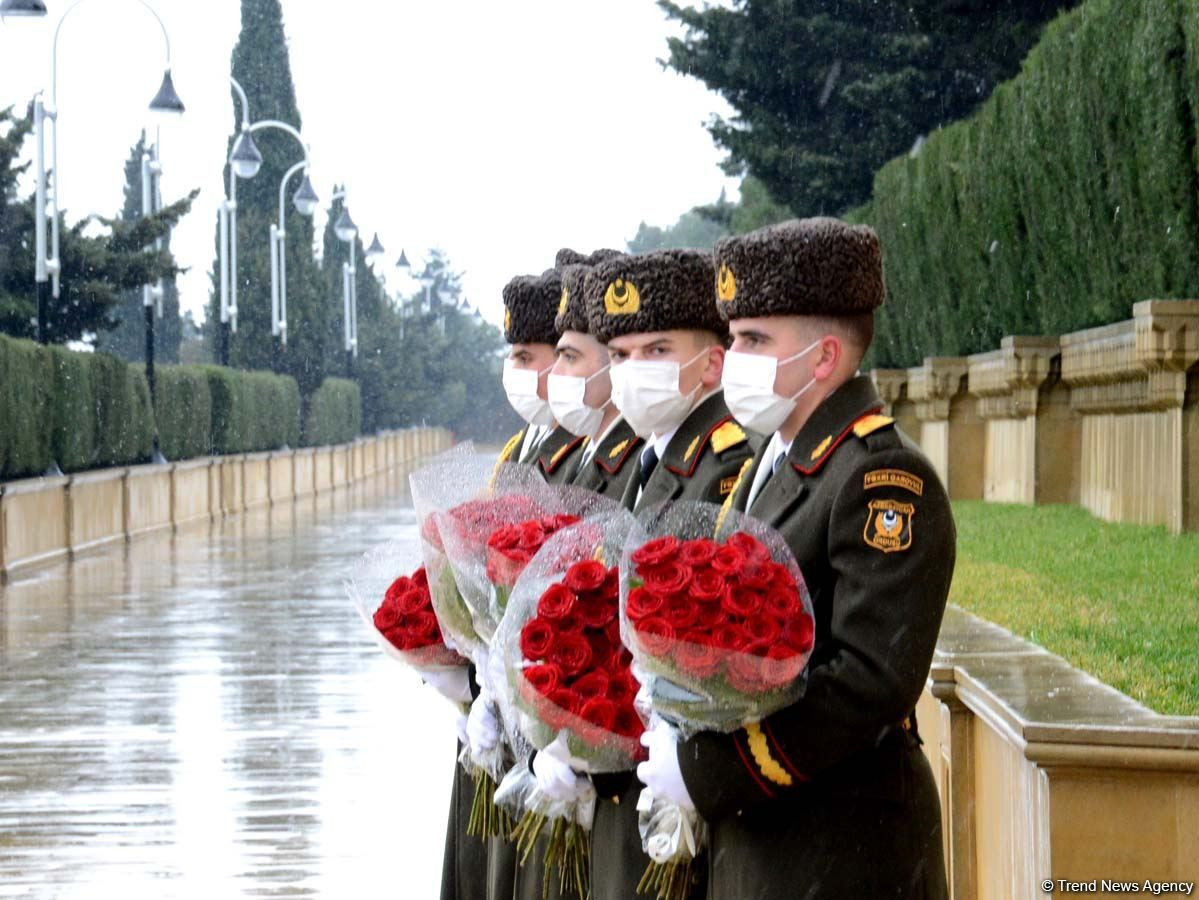 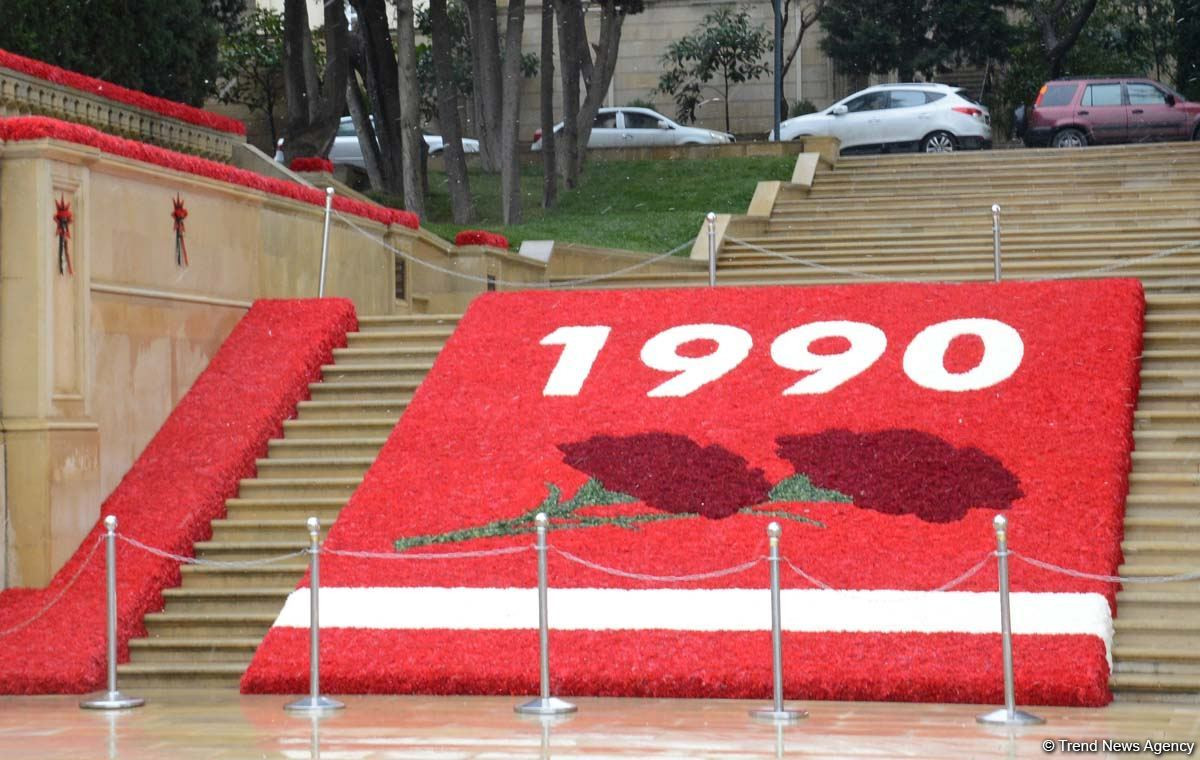 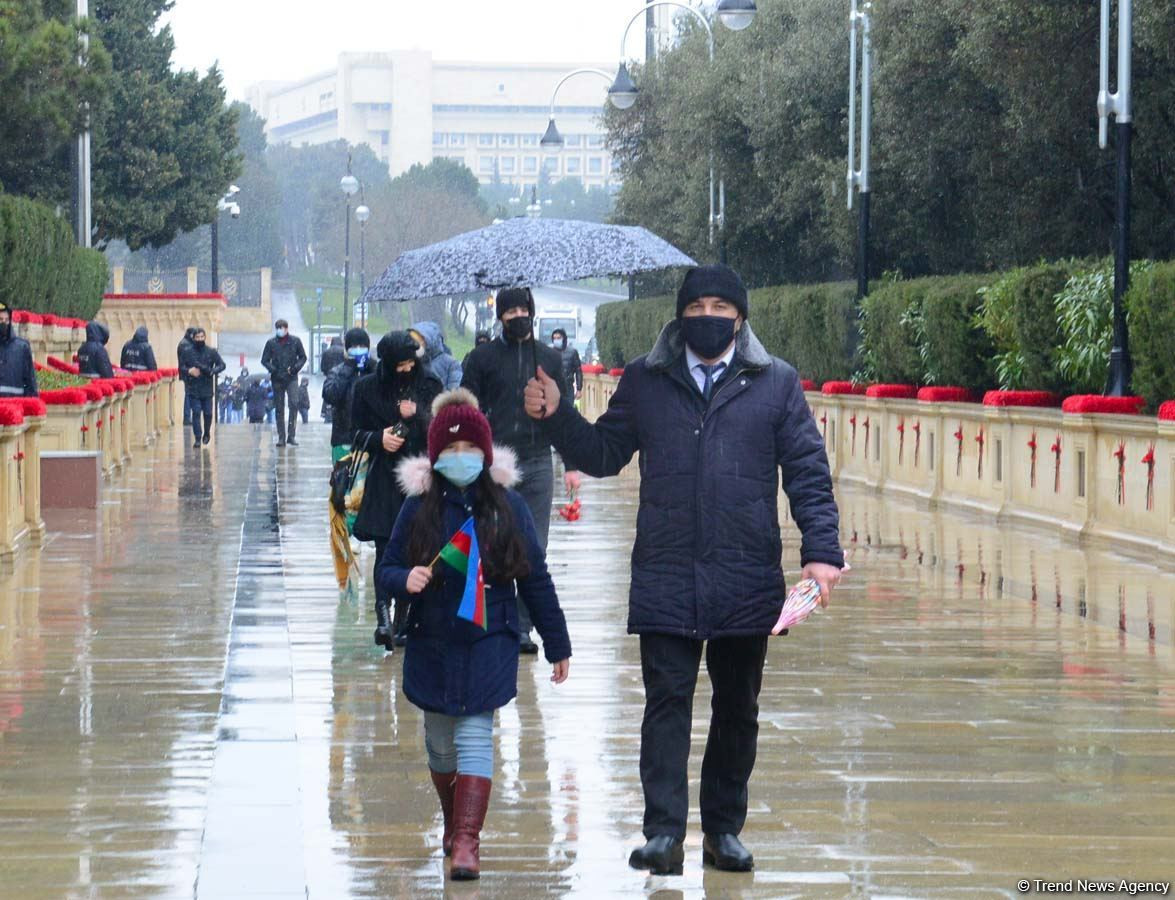 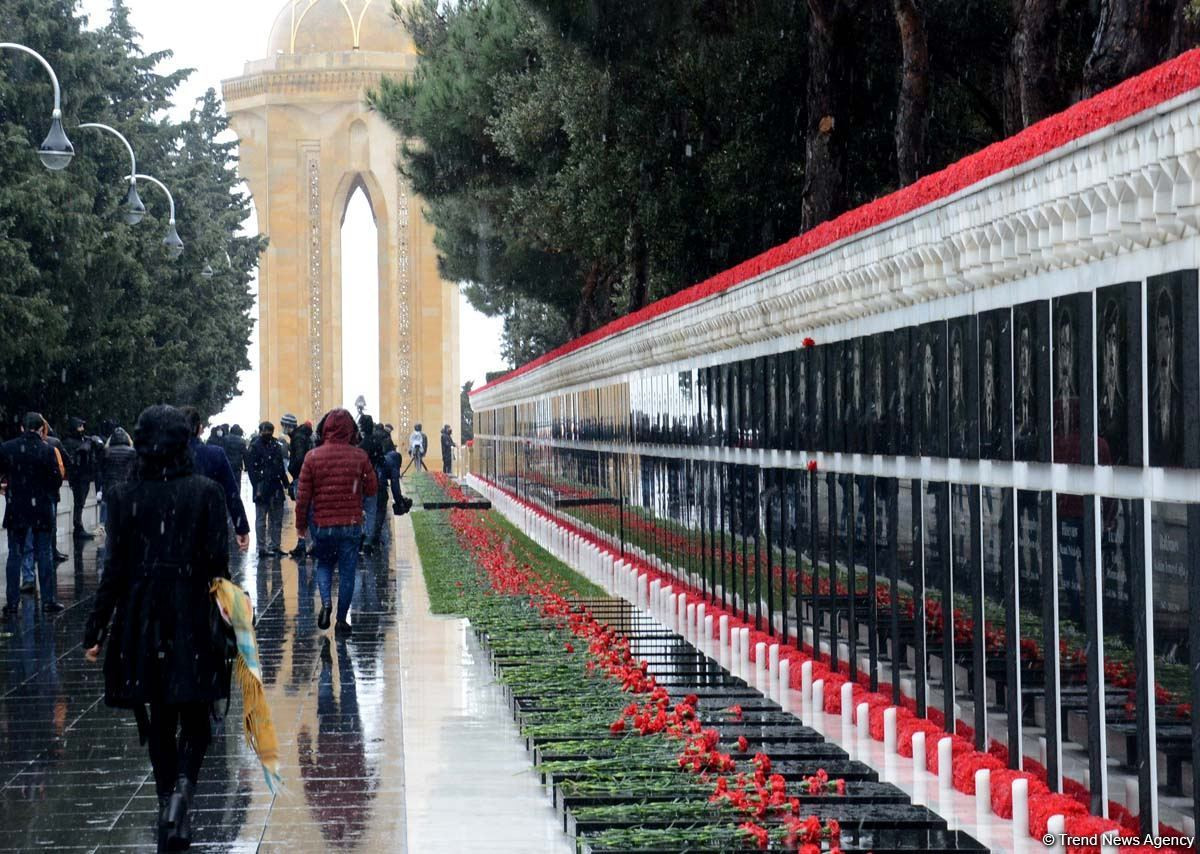 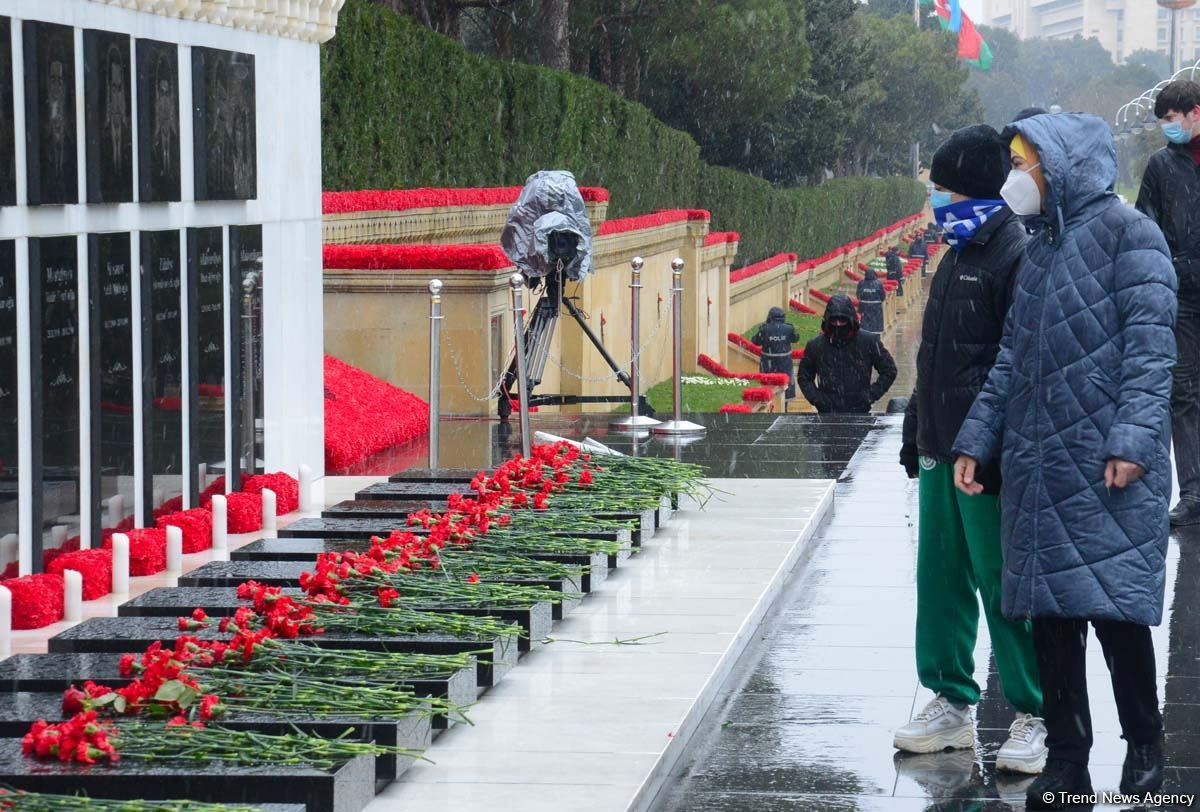 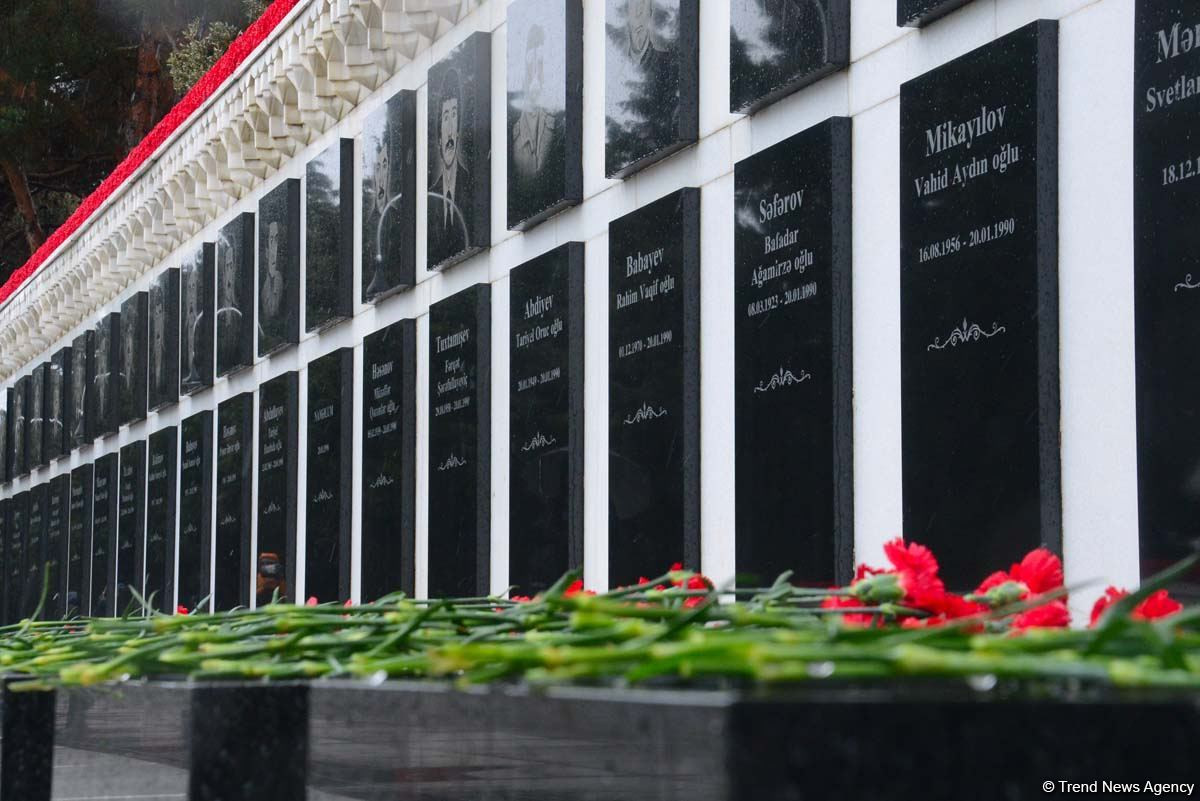 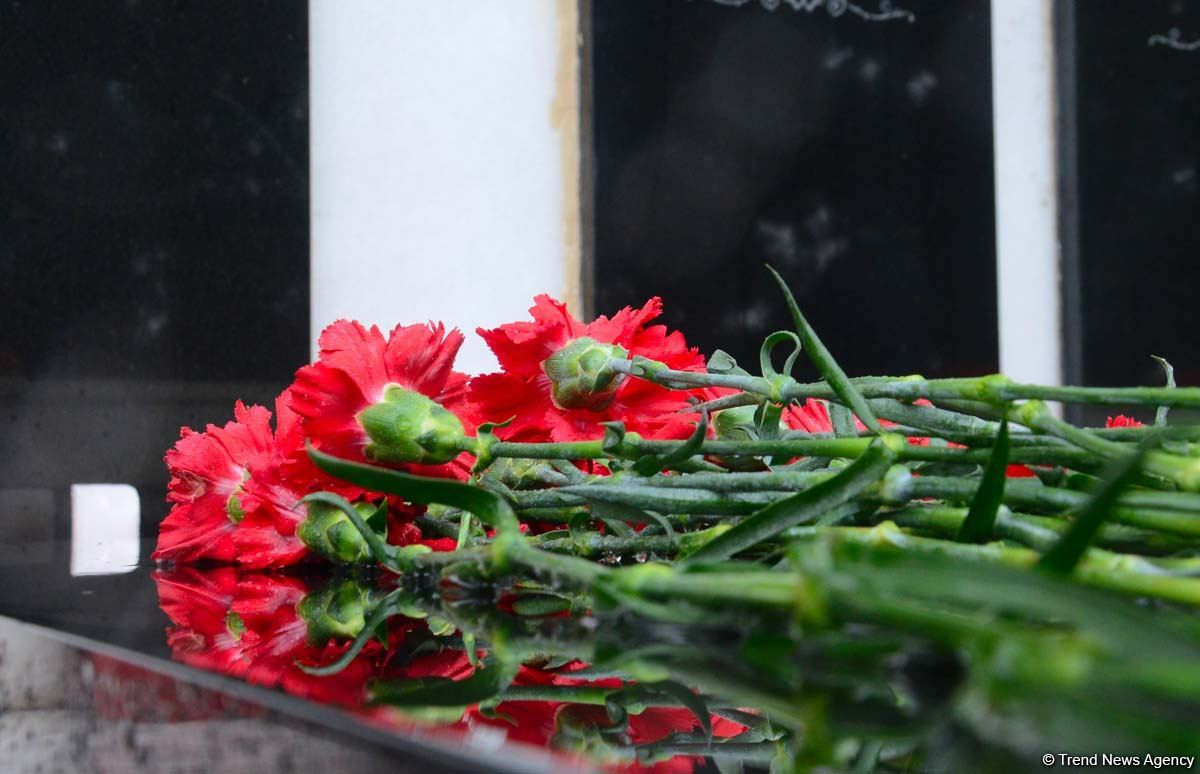 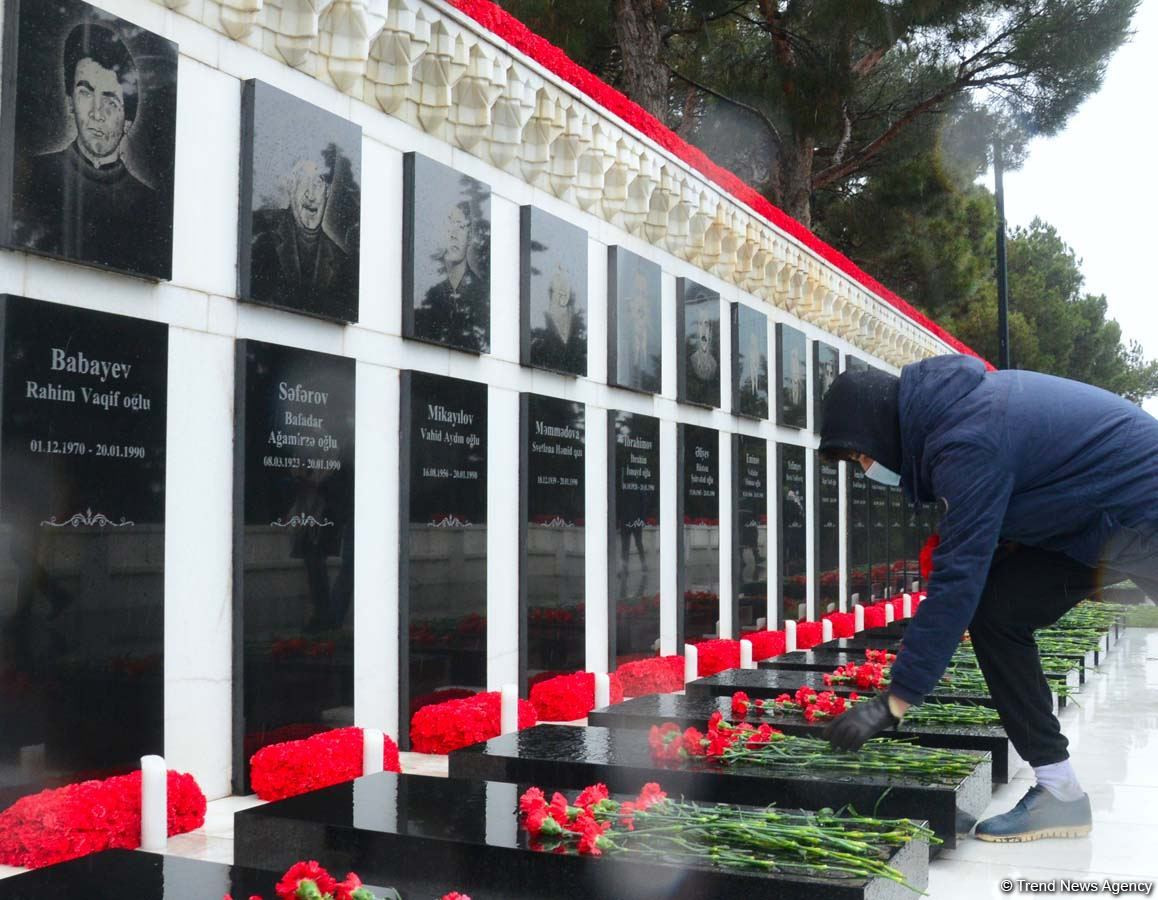 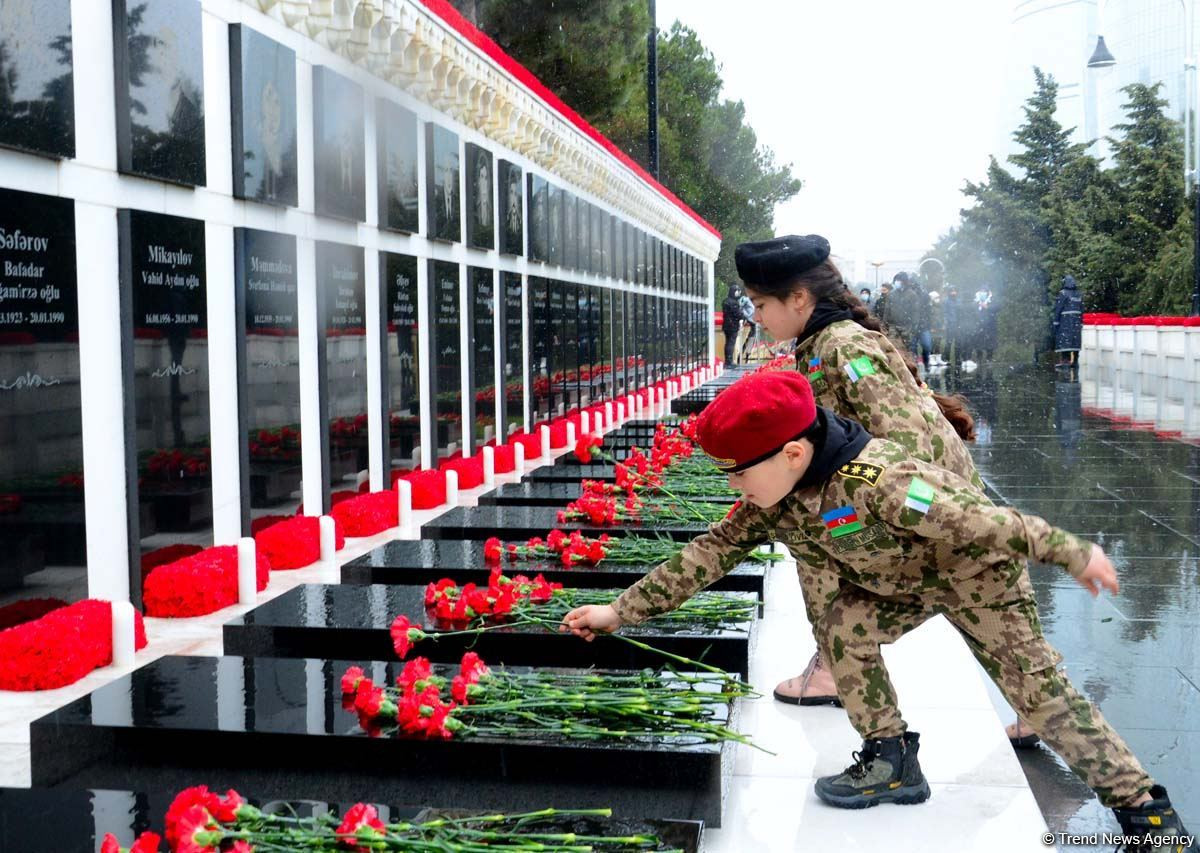 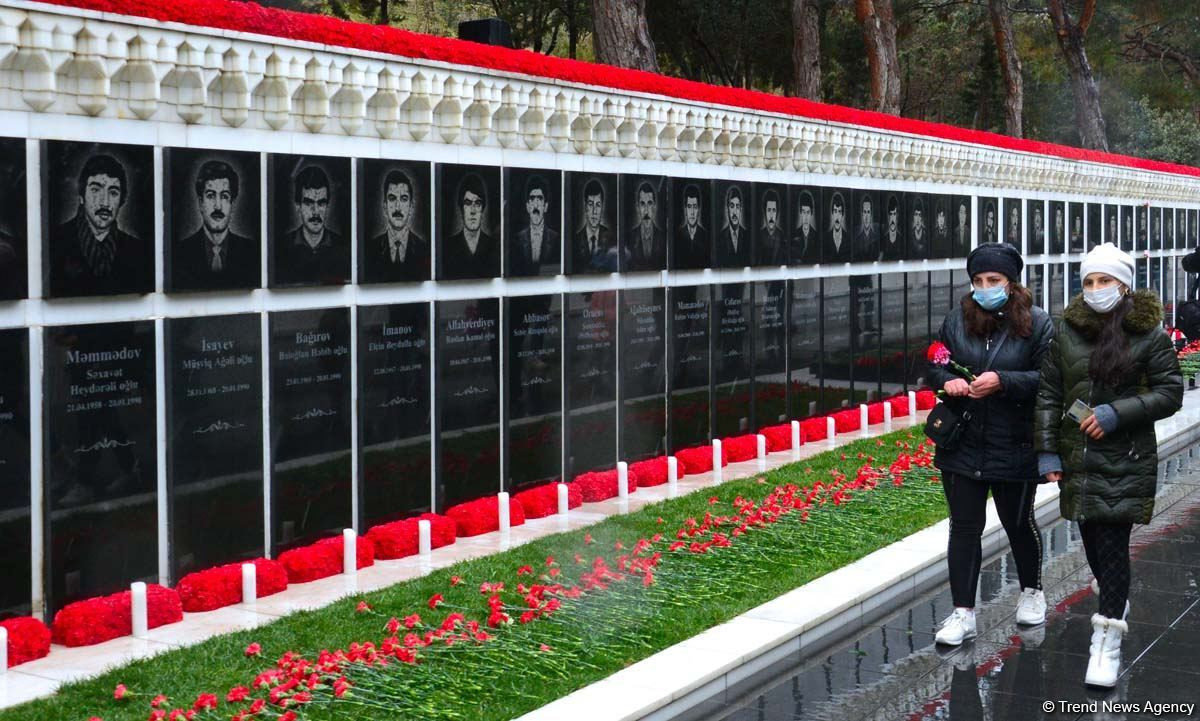 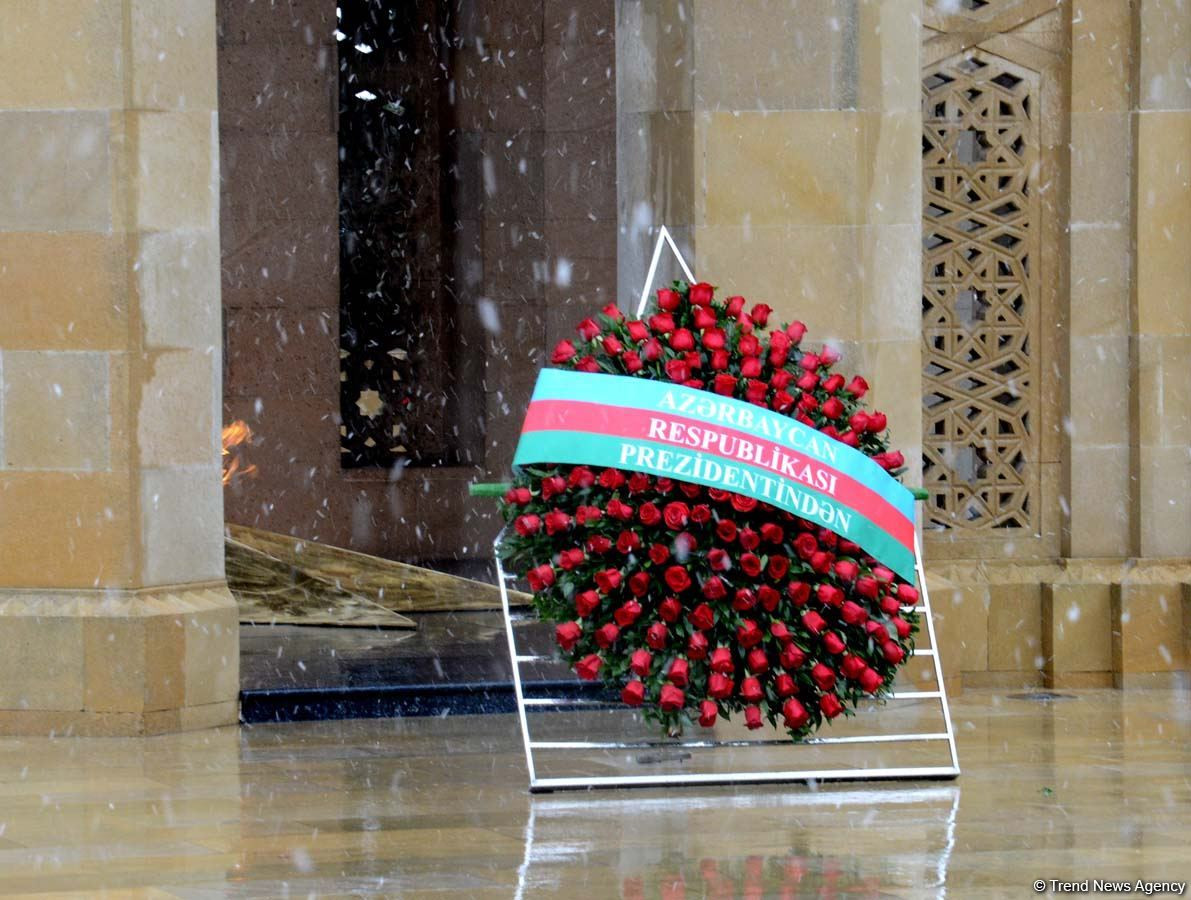