In photos: Top 10 most dangerous volcanoes in the world 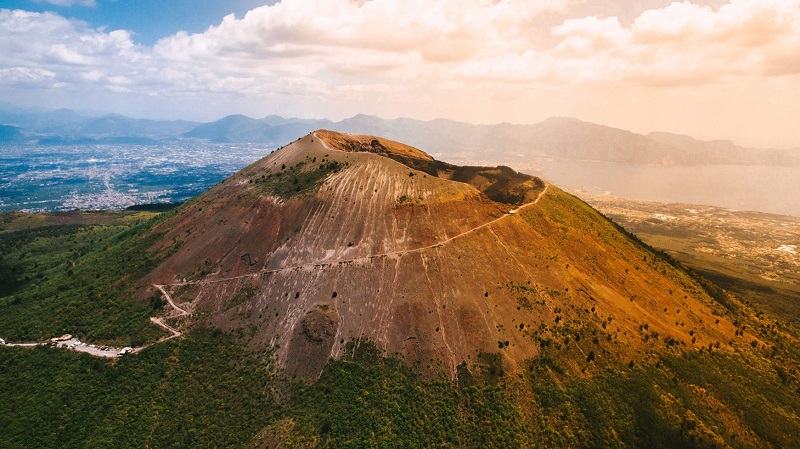 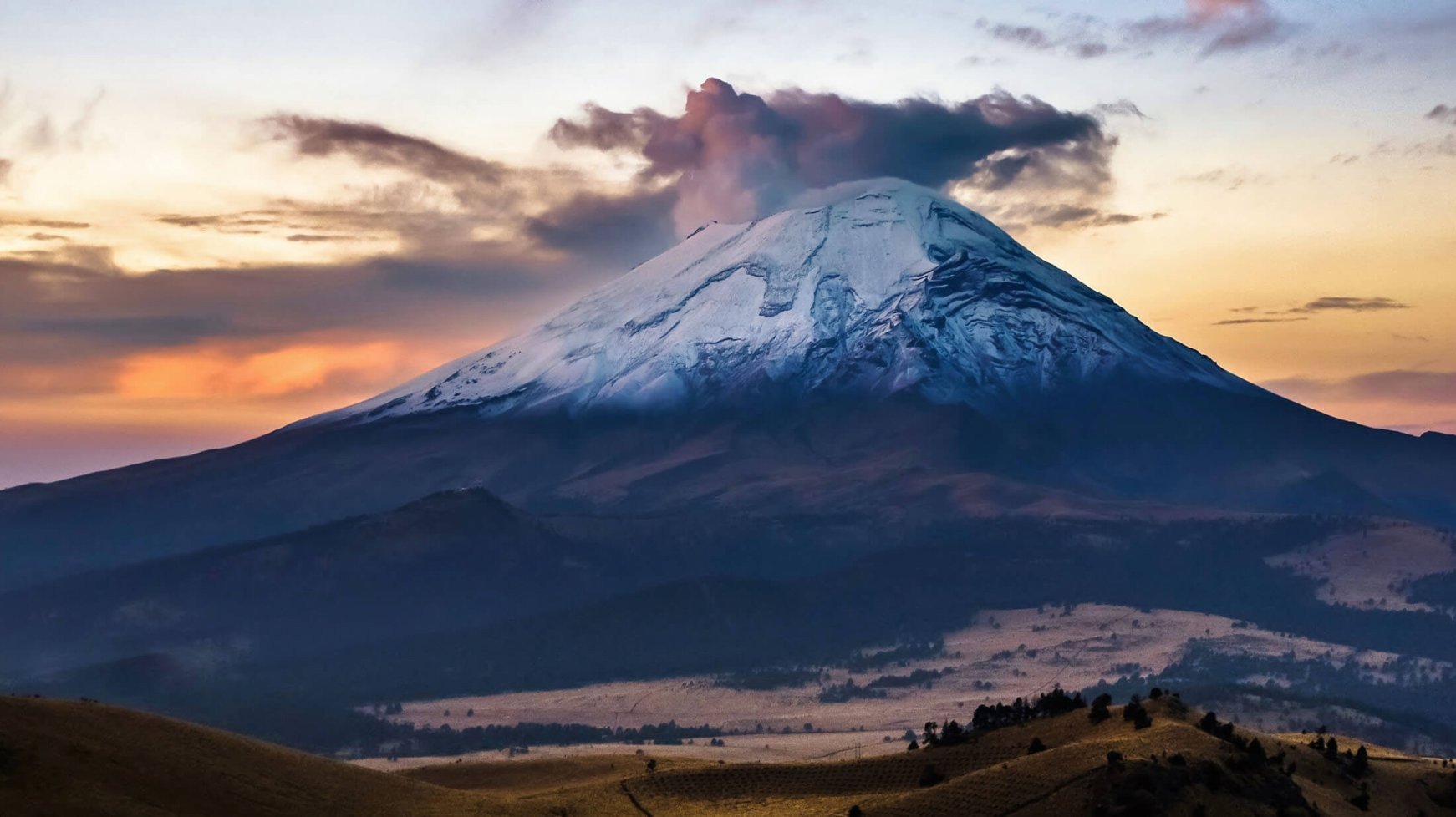 Mexico’s Popocatepetl volcano most recently became active again in 1994 and has been frequently erupting. Due to the emitted heat, the last glacier melted away in 2001. It is especially dangerous due to the huge populace just 70 kilometers (43.5 miles) away – a total of 20 million people in Mexico City. 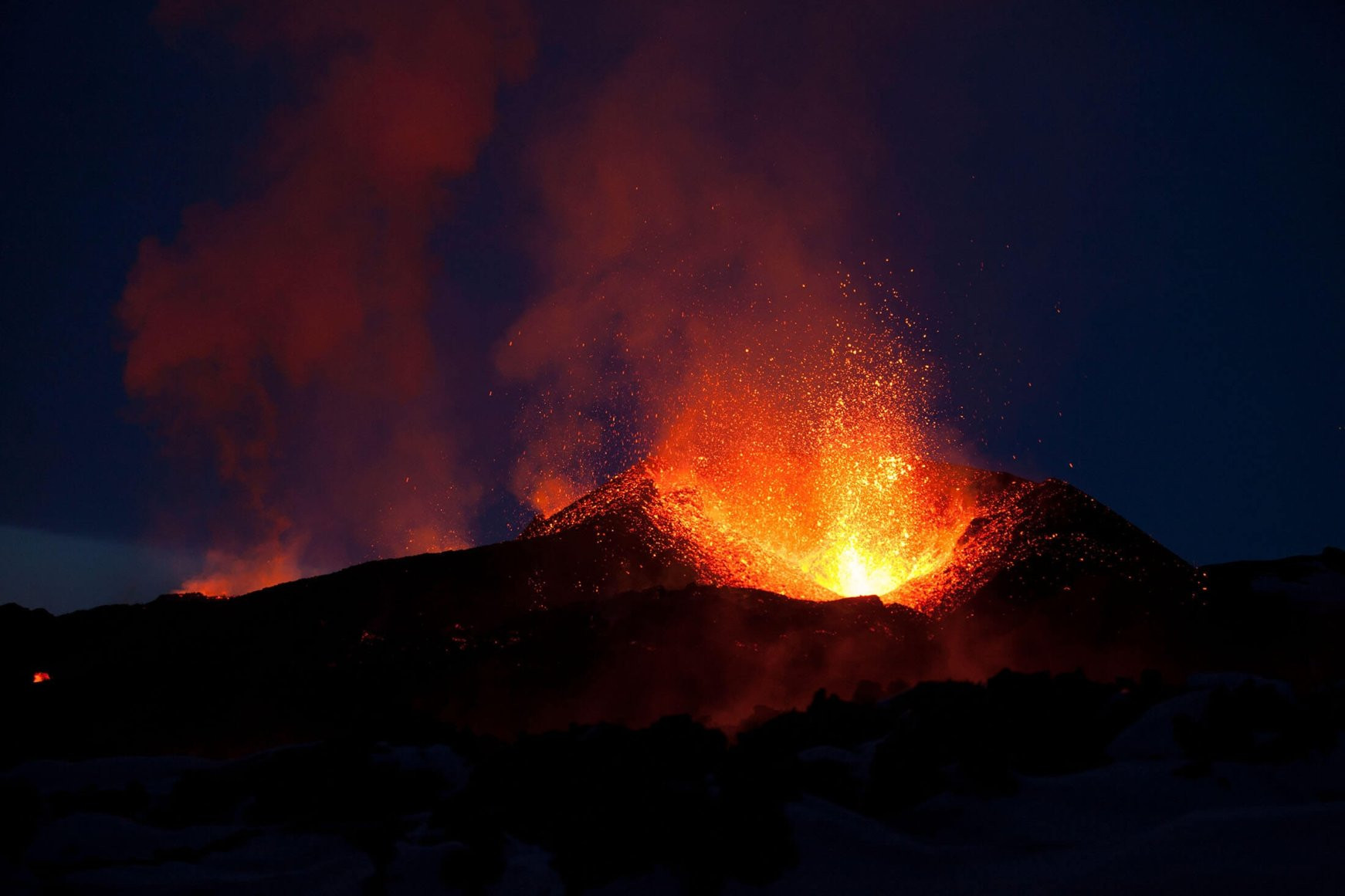 This Icelandic volcano most recently erupted in 2010, causing huge clouds of ash that hindered Europe’s air traffic for a week. 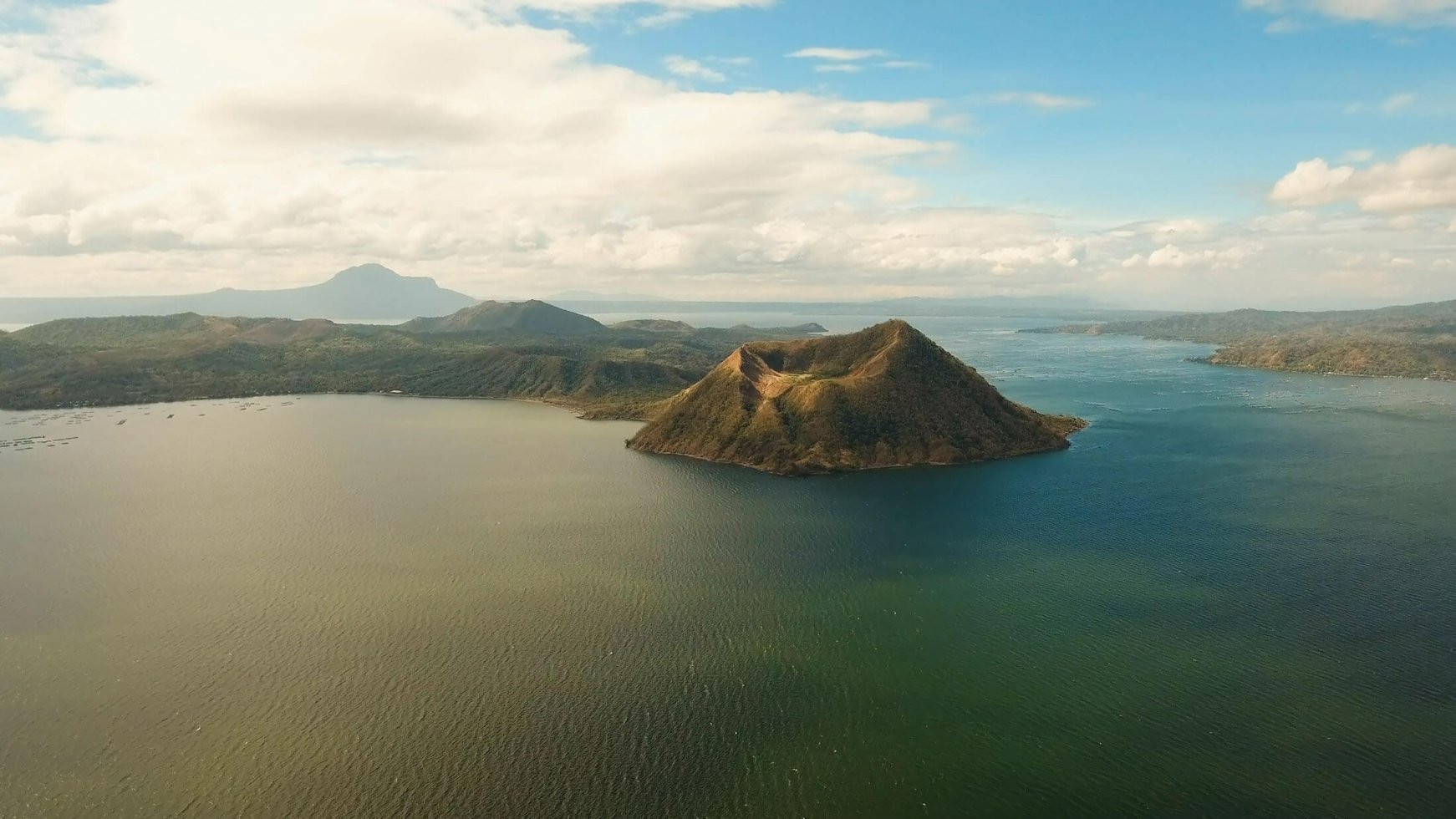 Not too far from the capital Manila, this volcano has been erupting quite frequently. From 1572 until most recently in 1977, there were a total of 33 eruptions. The authorities keep a close watch on the behemoth as an eruption could affect more than 12 million people. 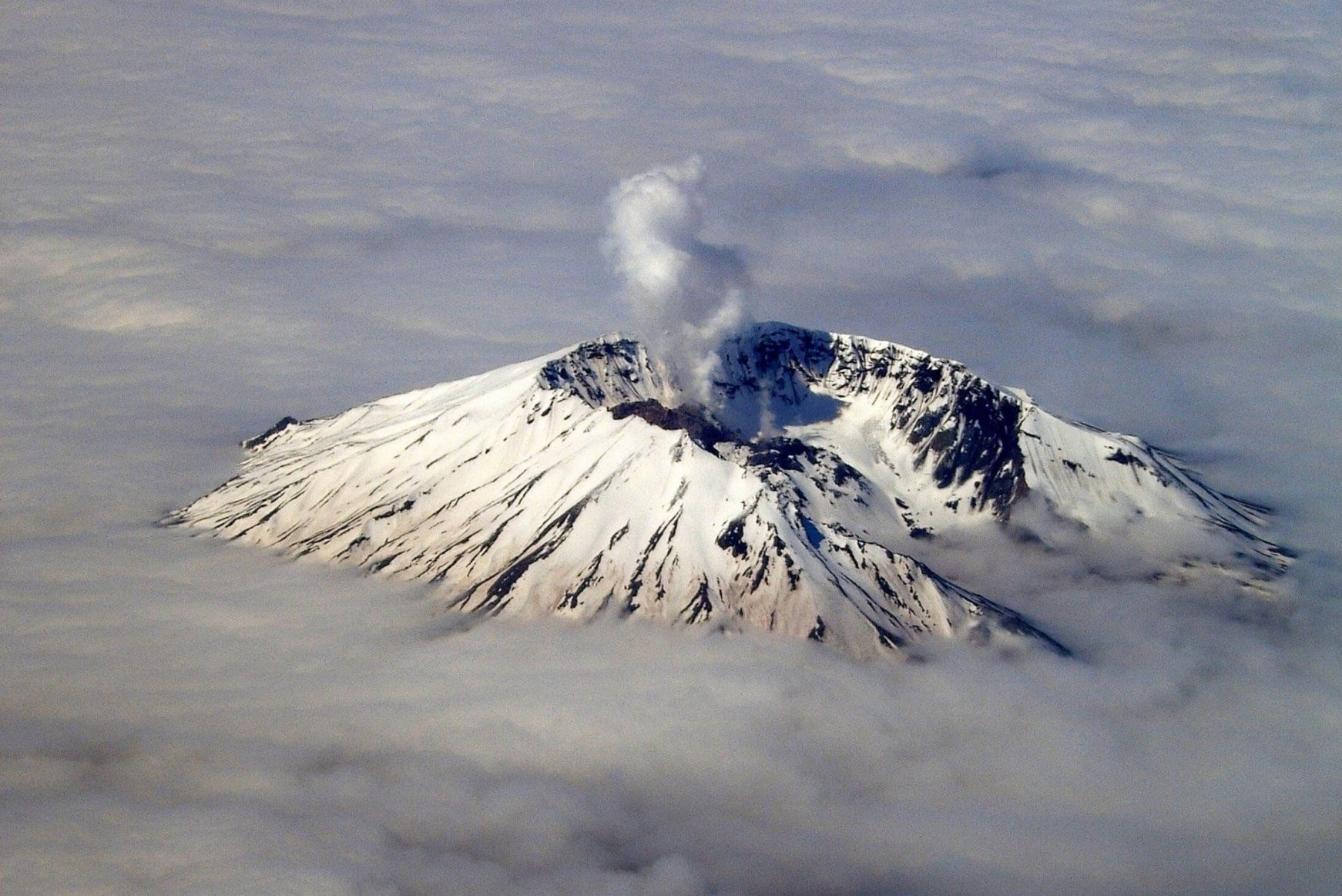 Having caused the largest landslide ever recorded in 1980, St. Helens remains active, with the last eruption occurring in 2008. 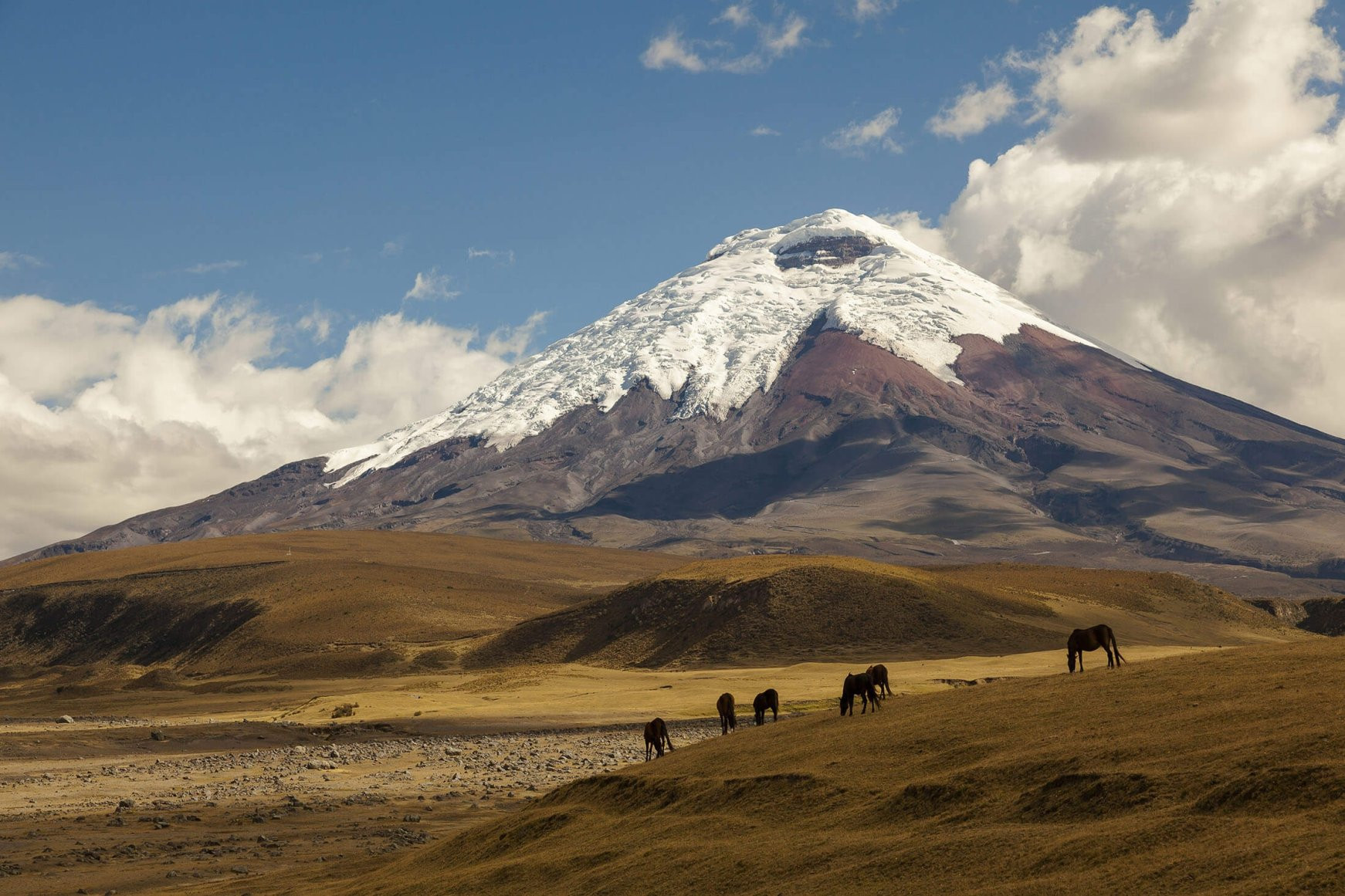 One of the world’s tallest volcanoes, Cotopaxi is one of Ecuador’s most active volcanoes with more than 50 eruptions since the 16th century. The most recent one occurred in 1904, but there was also a close call in 2005. 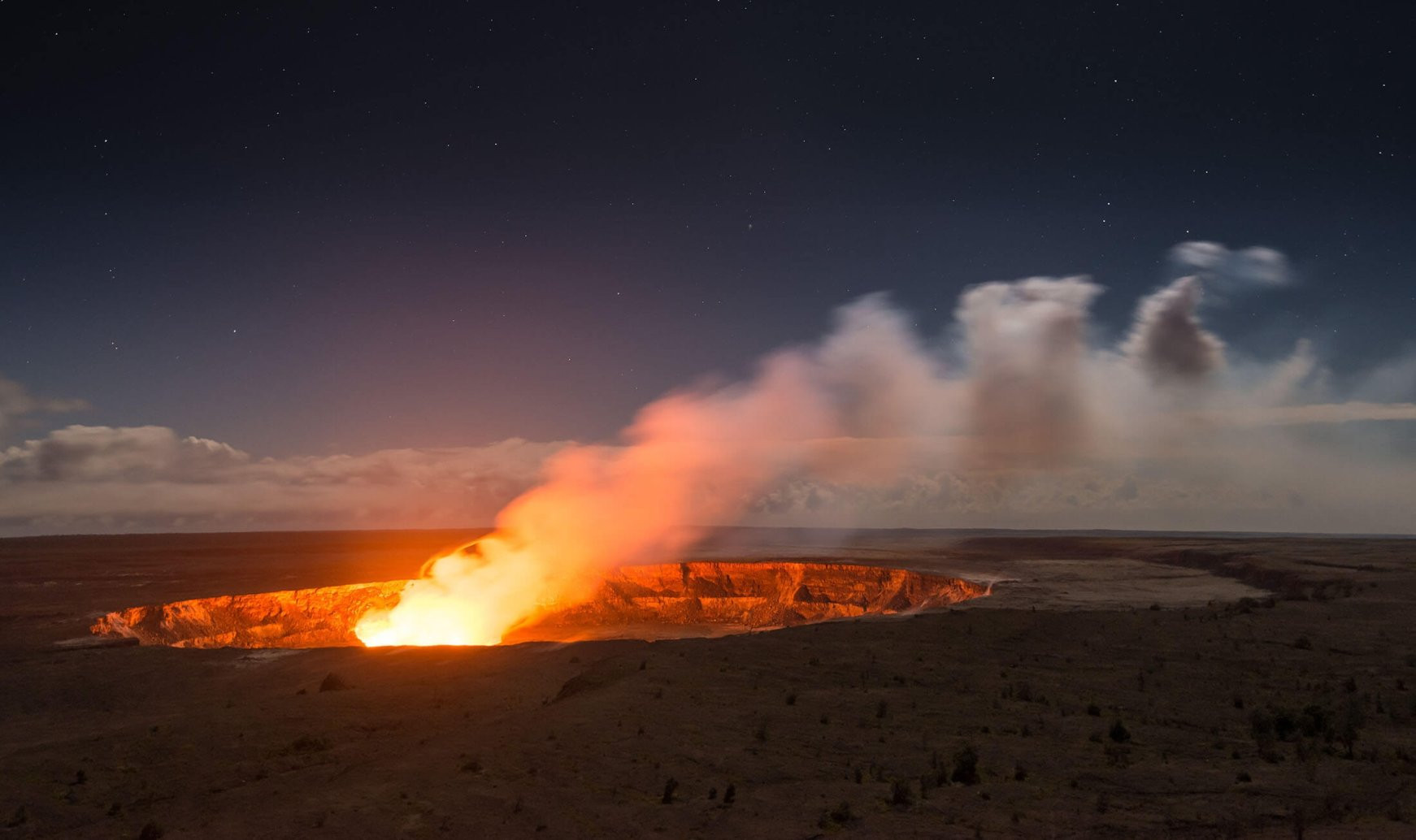 Kilauea is Hawaii’s most active volcano and had its most recent eruption in 2018. The volcano erupted almost continuously from 1983 until 2018, causing lots of damage and destruction. 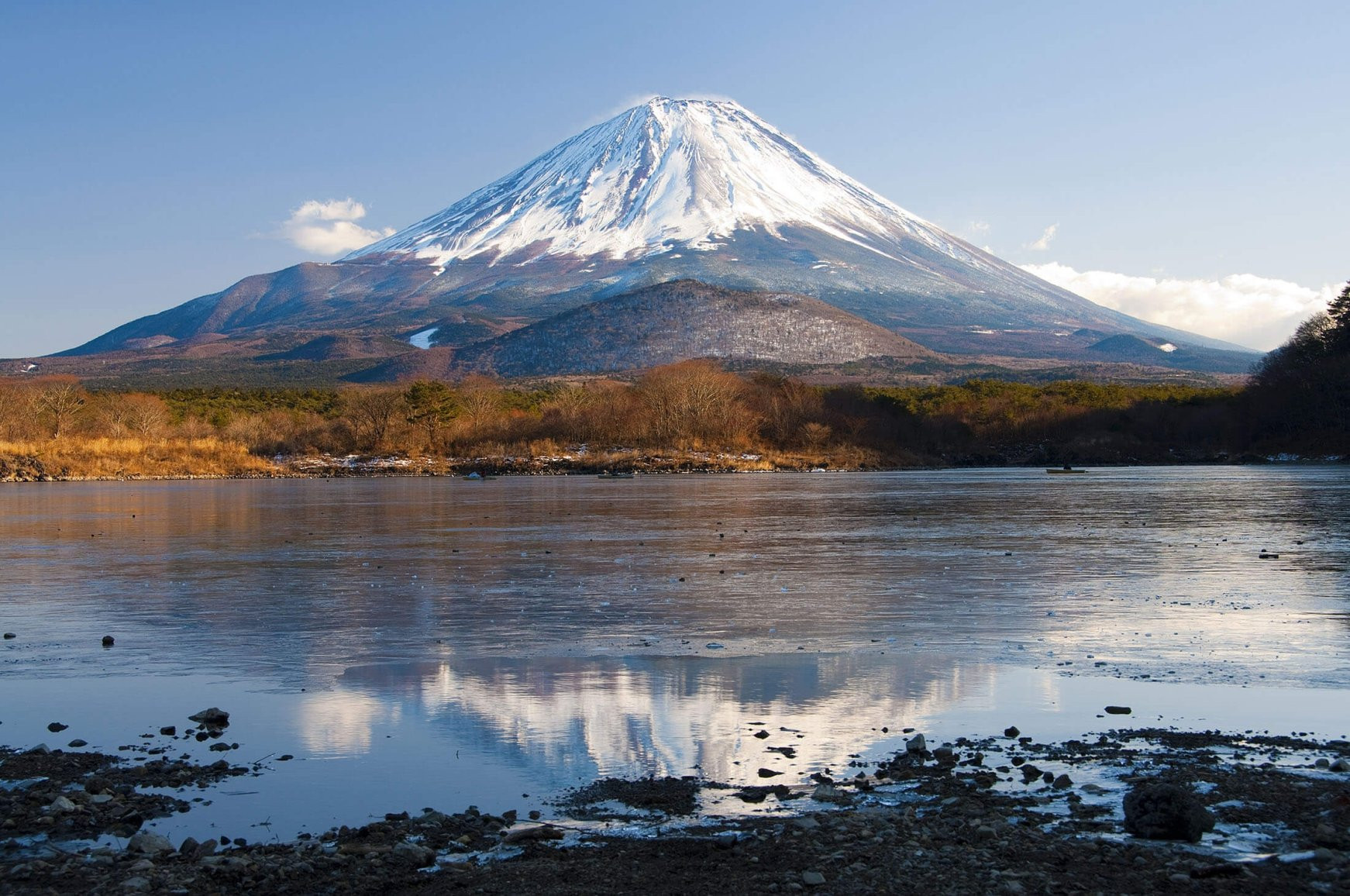 One of Japan’s “Three Holy Mountains,” Fuji has been mostly dormant since 1707, but scientists still consider it active as the 2011 earthquake could have caused an eruption. A possible eruption would cause huge amounts of damage due to its proximity to Tokyo. 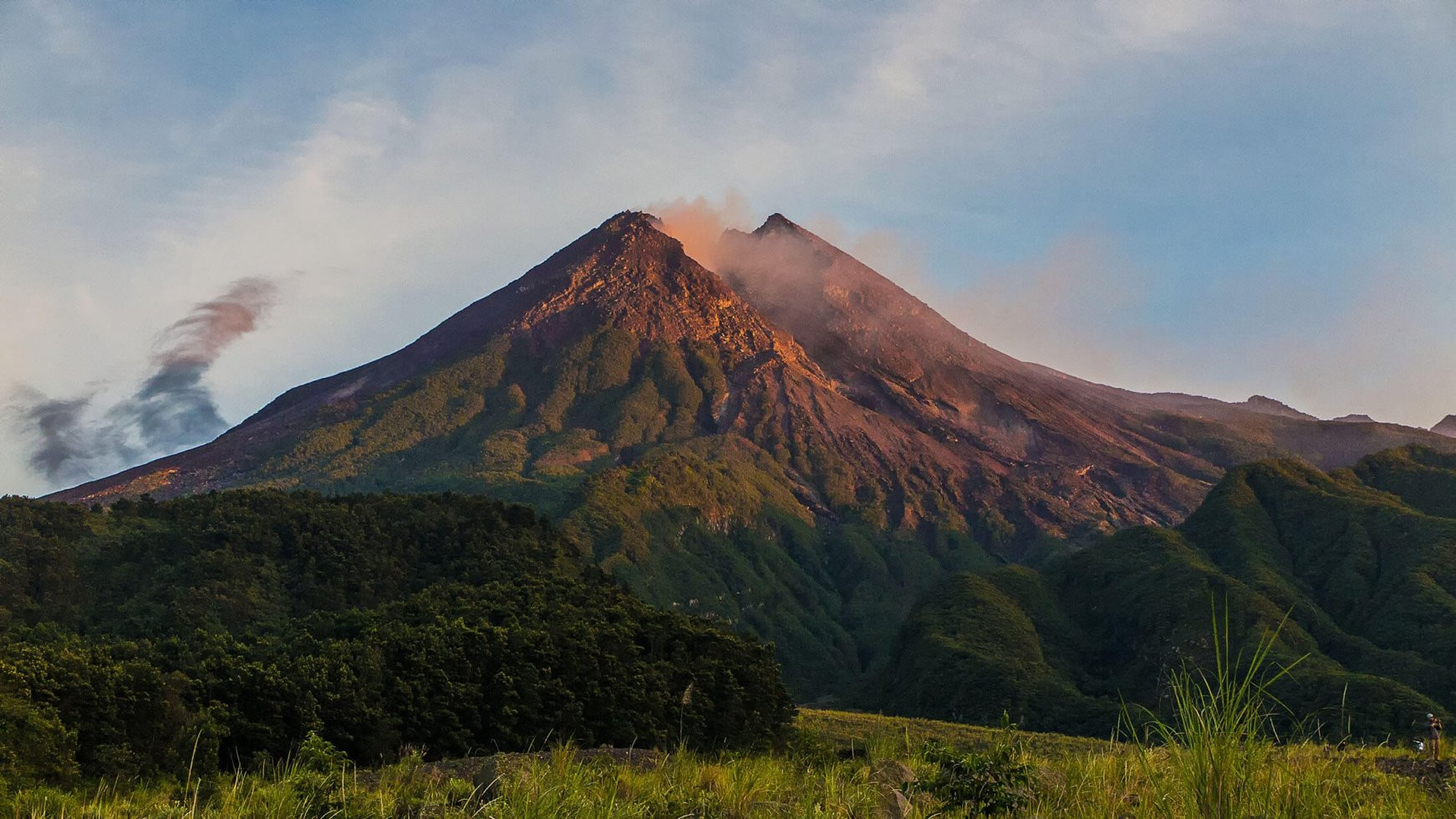 Located in the center of Indonesia, the Merapi volcano is the most active in the country. Since the 16th century, it has been erupting almost continuously, with the most recent eruption occurring in 2018. The 3 million inhabitants of the surrounding area are alert to the situation at all times as Merapi is known for pyroclastic flows that rush down its slopes at alarming speeds. 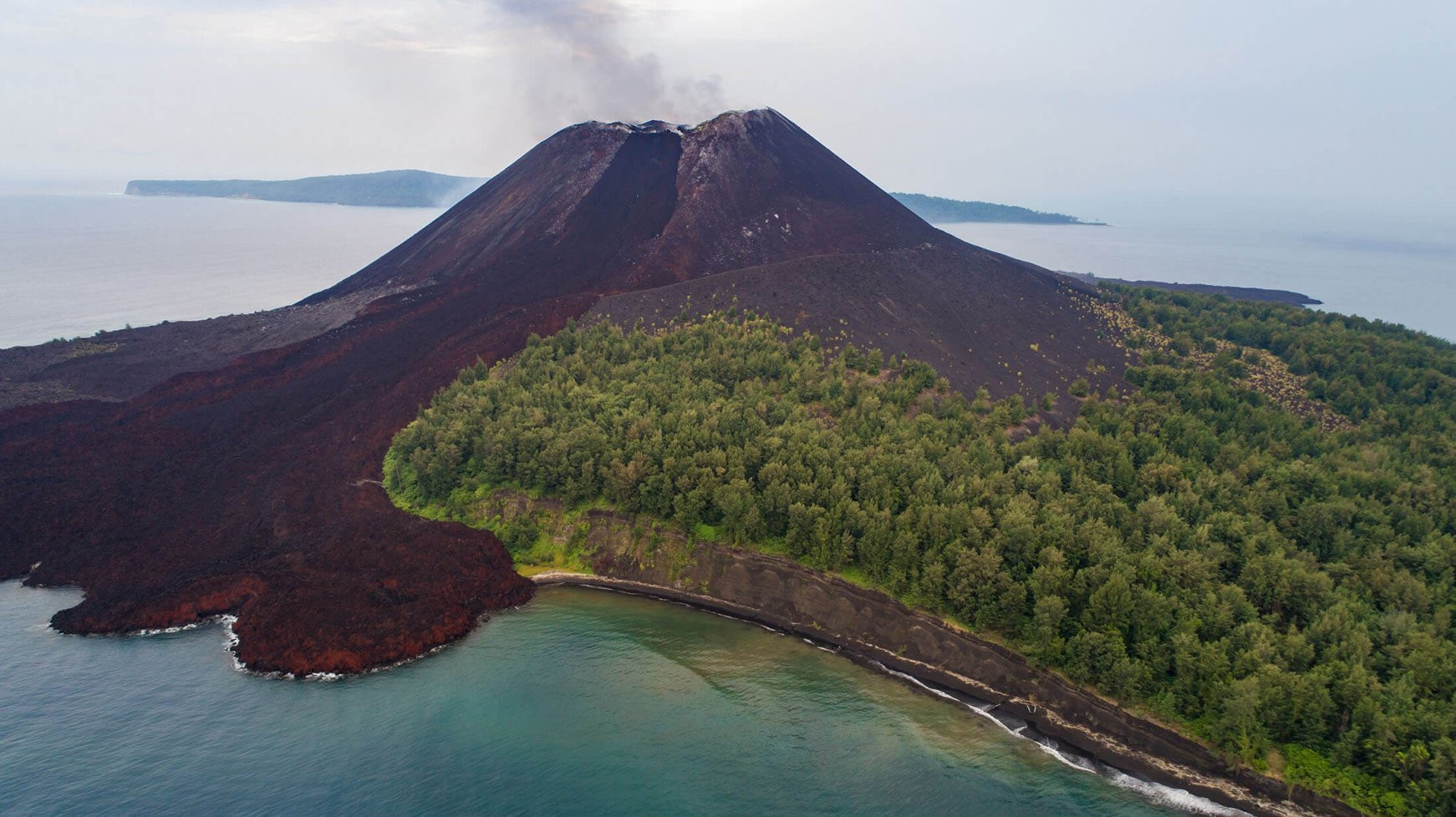 This quite active volcano destroyed large parts of the archipelago of Krakatoa in 1883, releasing 13,000 times the energy the atomic bomb of Hiroshima had. In the 1920s, the volcano created the island of Anak Krakatau, growing each year by approximately 7 meters (23 feet). The situation worsened in 1994, progressing to an even more severe eruptive phase in 2007, with the most recent warning sounded in 2017.