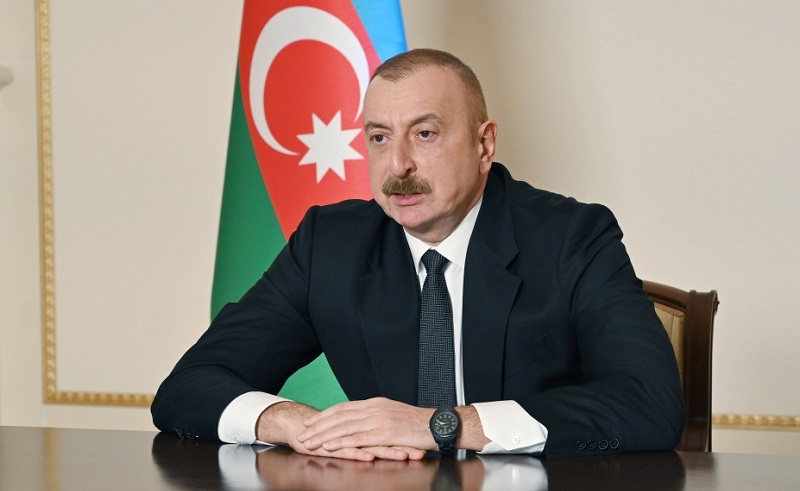 The head of state noted that energy security today is a matter of national security of all the countries and energy diversification also is important for consumers as well as for producers.

“Therefore, I think we have a very unique format of cooperation, very properly measured balance of interests, where interests of producer Azerbaijan, transitors, consumers coincide,” he said.

President Aliyev continued: “These make possible to implement these projects which for some seemed to be not very realistic. When you look at the Southern Gas Corridor project it’s really unique by many parameters for instance, the length 3500 km. It unites seven countries and without close cooperation between these countries, this project wouldn’t have been possible to implement. It crosses very difficult terrain like 2100 m high mountains, and more than 100 km of the pipeline goes under the Adriatic Sea.”

President Aliyev emphasized that the Southern Gas Corridor is a project with full compliance with the highest ecological norms, and that was one of the major pre-condition while we were planning and implementing this project.