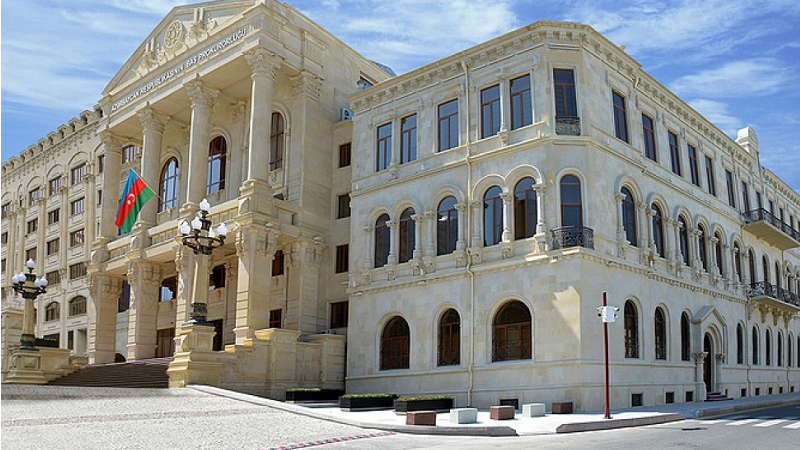 The Armenian armed forces continue to commit criminal acts against the Azerbaijani civilian population in gross violation of the requirements of the declared humanitarian ceasefire, the Prosecutor General’s Office of Azerbaijan said.

“On October 27, Goranboy and Barda districts came under fire by the Armenian armed forces with intense missiles and heavy artillery from different directions.

As a result of heavy artillery shelling of Garayusifli village of Barda district by Armenian armed forces at about 16:00, Jafarova Ofeliya Majid, Ismayilov Ehtiram Khalil, Ahmadova Aybaniz Ashraf, and Isgandarova Aysu Rovshan, born in 2013, were killed and 7 people were wounded.

The Prosecutor General’s Office takes all possible investigative measures in the current situation and work is underway to clarify the list of victims.”