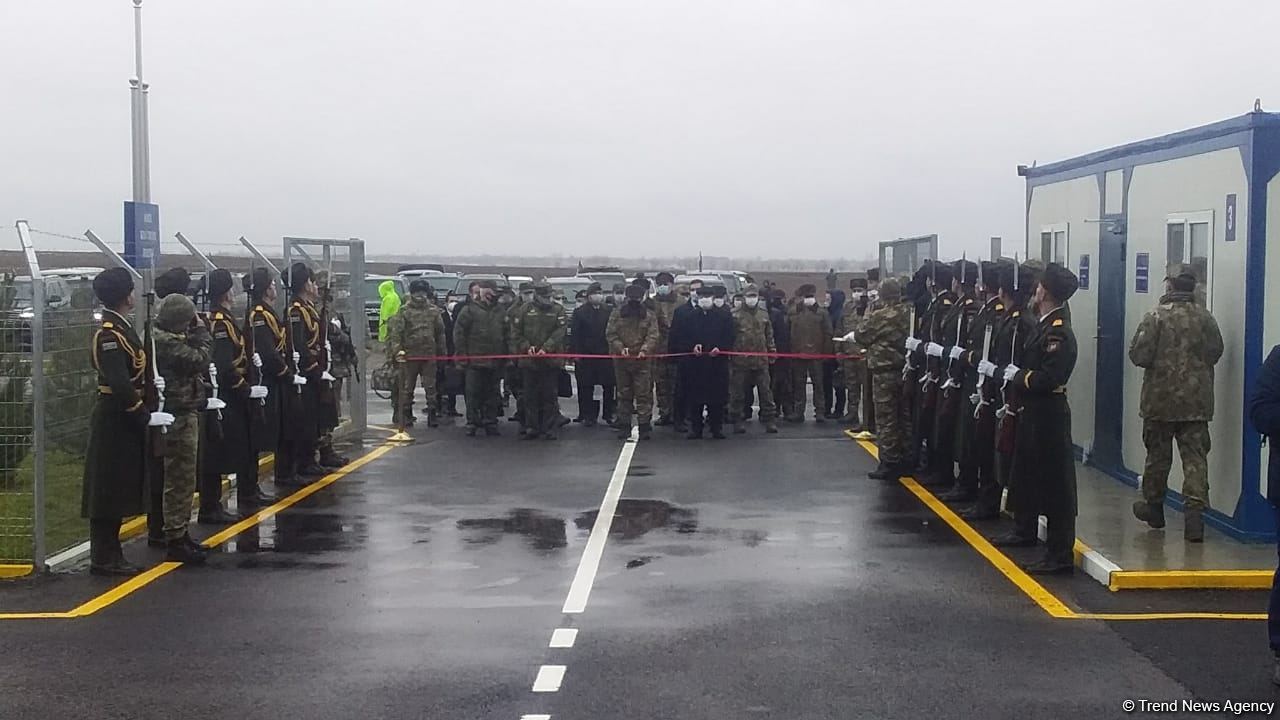 The opening of the center is taking place in Azerbaijan's Aghdam district.

Following Azerbaijan's liberation of its lands from Armenian occupation, an agreement was reached to establish a monitoring center in the liberated lands. The monitoring will be carried out by representatives of Turkey and Russia.