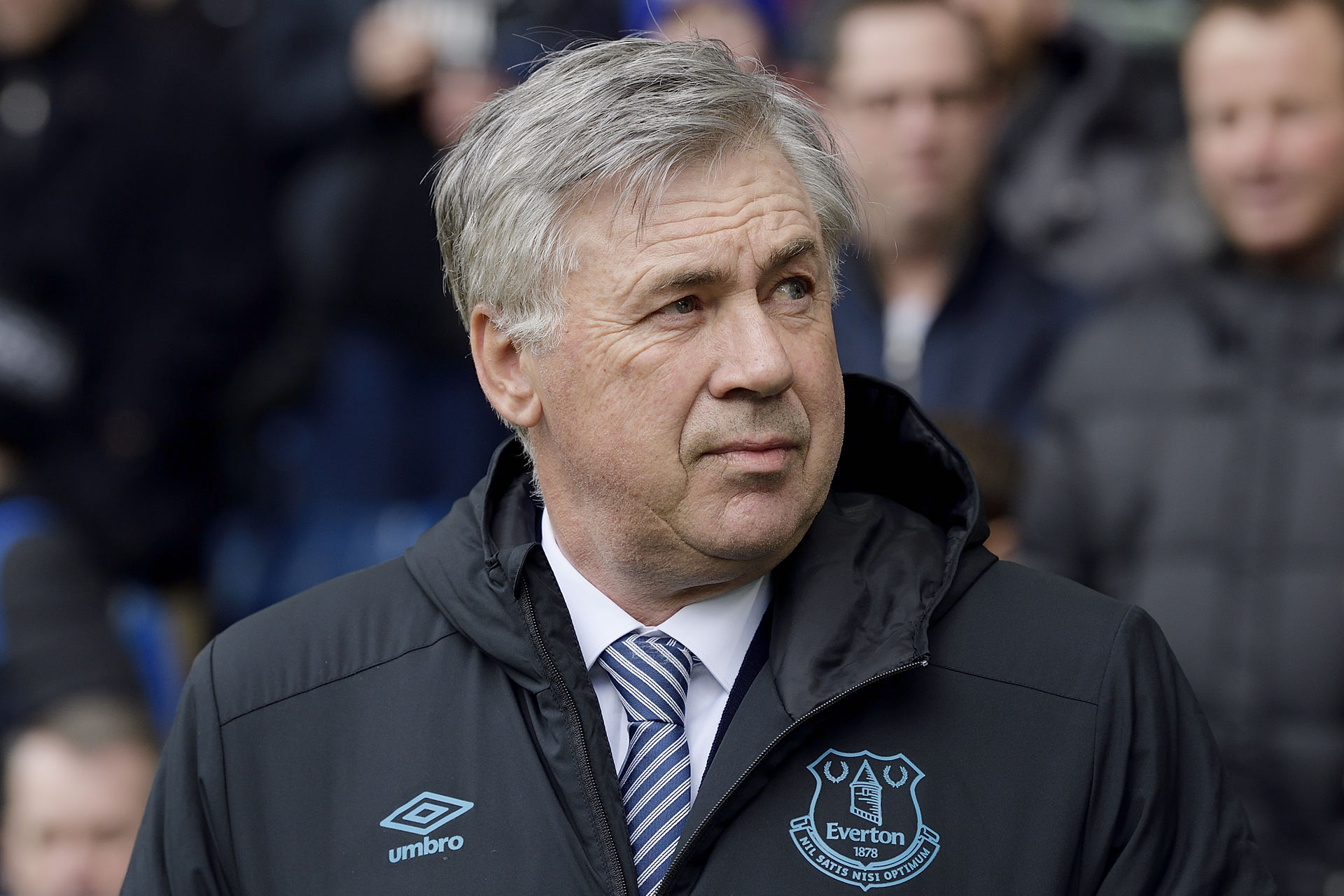 Spanish prosecutors announced on Monday that they had filed a tax fraud suit against Carlo Ancelotti, accusing the former Real Madrid coach of having hidden a seven-figure sum from the country's tax authorities, AFP reports.

Prosecutors said the suit had been filed against Ancelotti, the current Everton manager, for two alleged incidences of tax fraud in 2014 and 2015 totalling 1.062 million euros ($1.19 million).

In order for a prosecution to go ahead a judge will have to accept the case before eventually summoning Ancelotti, who won the 2014 Champions League and Club World Cup for Real in his two seasons in the Spanish capital.

According to prosecutors Ancelotti declared his salary earnings from his time at Real but not "earnings from image rights, as well as those deriving from his relationship with the club and related contracts from other brands".

In recent years Spain has pursued some of the country's biggest football stars, including Barcelona's Lionel Messi and Cristiano Ronaldo, formerly of Real Madrid.

Messi paid a two-million-euro fine in 2016 in his own tax wrangle and received a 21-month jail term.

Last year Ronaldo, now at Italian side Juventus, was handed a suspended two-year prison sentence for committing tax fraud while he was in Madrid.

The Portugal forward also agreed to pay 18.8 million euros in fines and back taxes to settle the case, according to judicial sources.