State of emergency in Kazakhstan as Tokayev asks CSTO's help 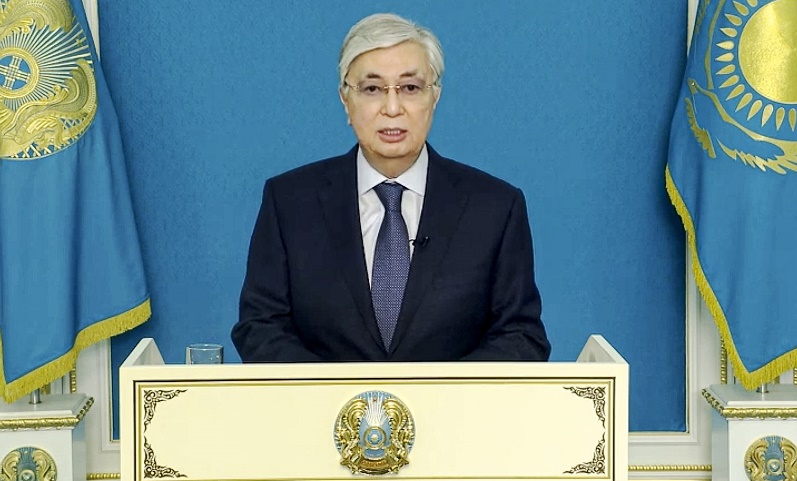 Authorities in Kazakhstan declared a nationwide state of emergency and promised a tough crackdown on Wednesday as mass unrest plunged the country into chaos. Meanwhile, President Kassym-Jomart Tokayev asked for the help of the Russia-led Collective Security Treaty Organization (CSTO), Daily Sabah reports.

"These terrorist gangs are international, have undergone serious training abroad, and their attack on Kazakhstan can and should be viewed as an act of aggression," he said in a televised speech.

"Today I appealed to the heads of CSTO states to assist Kazakhstan in overcoming this terrorist threat," he added on state television.