Storm Eunice leaves 4 dead, over 400,000 homes without power in Poland 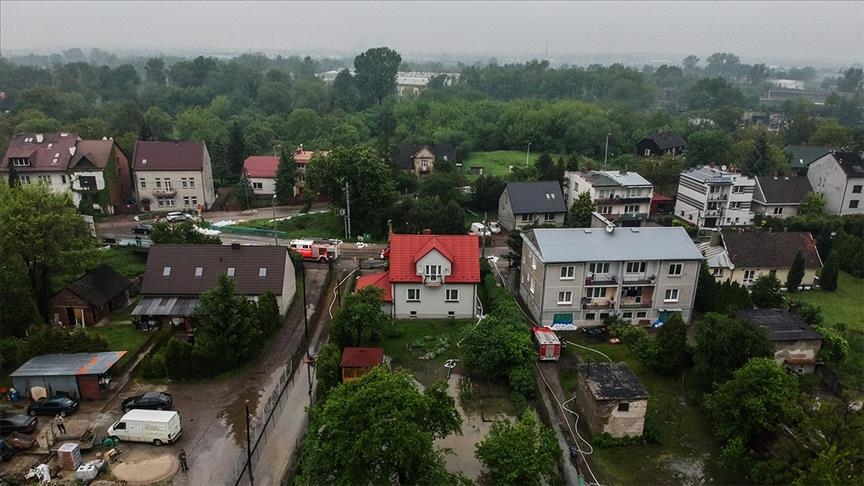 Karol Kierzkowski, chief commander of the State Fire Service, reported that firefighter teams intervened in nearly 25,000 incidents caused by the storm as of Saturday.

The storm killed at least four people, injured nine others, and damaged 5,177 buildings, he added.

As of Sunday morning, 406,686 homes were left without power across the country, said Deputy Director of the State Security Center Marek Kubiak, according to Polish state news agency PAP.

Eunice, which hit northwest Europe on Friday with winds of almost 200 kilometers per hour (125 mph) in some places, left at least 16 people dead, caused material damage, and knocked out power in hundreds of thousands of homes.