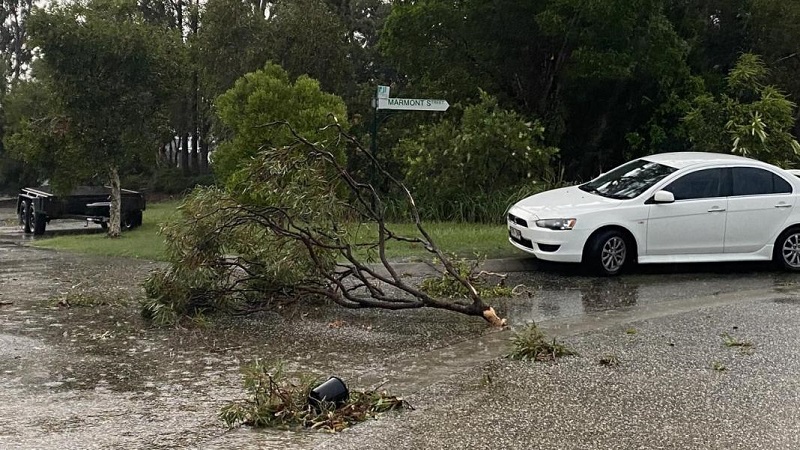 Two people have died and three others were injured Tuesday in Cameroon's North region after a storm swept across Benoue division of the region, a government official said on Wednesday, according to Xinhua.

Benoue division's prefect Oumarou Wabi told reporters that the tragedy happened when violent wind uprooted an old tree and it fell on a car that was carrying five people.

"Two died on the spot and three others were seriously injured. They are responding to treatment. We have asked municipal authorities to identify old trees risky to the population and take them off," Wabi said.