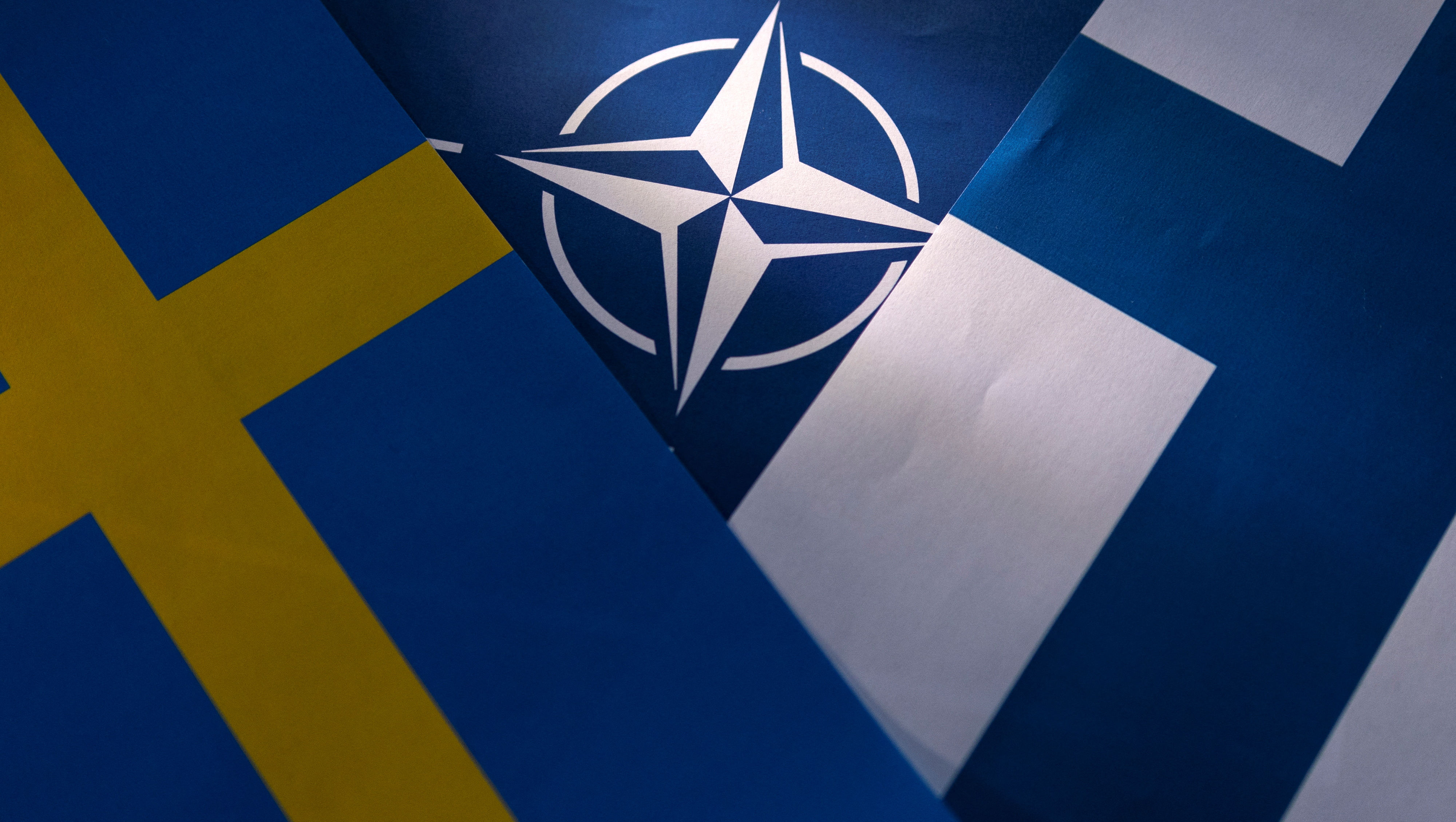 The accession protocol must then be ratified by all 30 allied parliaments to allow both countries to become part of NATO and benefit from the alliance’s collective defense clause.

On June 28, Türkiye, Finland and Sweden signed a memorandum on the Nordic countries’ bids for NATO membership following four-way talks in Madrid.

The memorandum was signed by the foreign ministers of the three countries -- Türkiye's Mevlut Cavusoglu, Pekka Haavisto of Finland and Ann Linde of Sweden -- in the presence of all three national leaders and Stoltenberg.

Following the signing ceremony, the NATO chief said at a press conference that he is "pleased" to announce that the three nations reached an agreement that paves the way for the Nordic countries to join the military alliance.

He added that the signed memorandum addresses Türkiye's concerns about arms exports and the fight against terrorism.