Sweden temporarily pulls its diplomats out of North Korea 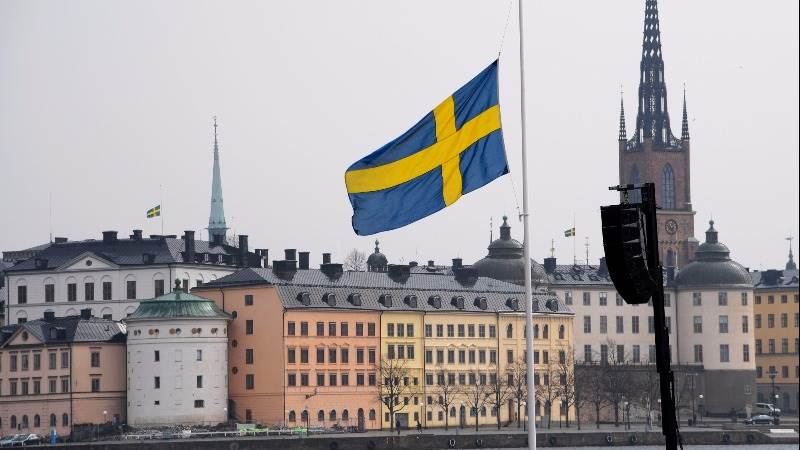 Sweden said on Tuesday it had temporarily withdrawn all its diplomats from North Korea, where its embassy also represents the interests of the United States and several other nations, partly due to issues linked to the coronavirus pandemic, according to Reuters.

Most other Western nations which have diplomatic relations with Pyongyang, including Germany, Britain and France, have already pulled staff out temporarily, citing the difficulty of rotating staff and bringing in supplies during the pandemic.

Sweden acts as the consular representative of the United States, Australia and Canada, among others, in North Korea. The Swedish foreign ministry said its embassy in Pyongyang remains open and staffed by local employees.

“What has happened is that we have relocated our diplomats, either as a result of holidays or rotation,” a ministry spokesman said, adding that the situation was temporary.

“But naturally, the situation has become more difficult... as a result, among other things, of COVID 19,” he said, without elaborating.

North Korea says it has zero confirmed cases of the coronavirus, but has taken significant measures to prevent the spread of the disease.

In January the reclusive state shut its borders completely, cancelled most flights and train services, and ordered foreign residents into more than a month of quarantine.