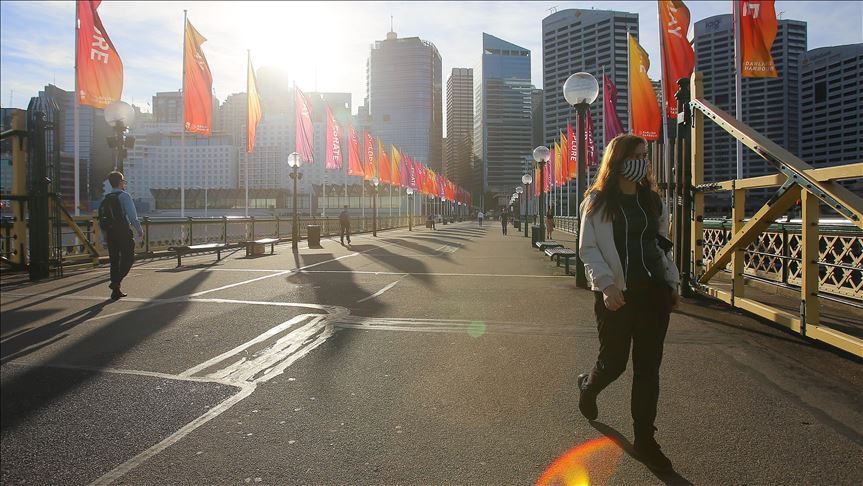 The spike in cases after two weeks of a hard lockdown in Sydney, Australia's largest city, raised the prospect of a further extension in restrictions, with officials blaming illegal family visits for a continuing rise in infections.

NSW reported 38 new local cases, up from 27 a day earlier, with 11 of those having spent time in the community while infectious.

"It's really important for all of us to stay the course and follow the health advice to give us the best chance of getting out of this lockdown in a timely way," Berejiklian told reporters in Sydney.

Berejiklian said she had no plans to prolong the current lockdown beyond July 16, but warned it would be "an unrealistic assumption" to control the Delta variant amid low vaccination rates and people flouting social distancing rules.

Just over 9% of people in NSW have been fully vaccinated, while about 29% have had a first dose.

Prime Minister Scott Morrison said the federal government would ensure adequate economic support if the lockdown was extended, saying the state was on "shifting sands" and urged patience.

"I know people are getting tired ... getting frustrated. This is a virus we are dealing with, and it tends to set its own rules," Morrison said during a televised media conference.

A strict stay-at-home order has been in force in Sydney, home to a fifth of the country's 25 million population, since June 26, restricting people's movements and limiting gatherings.