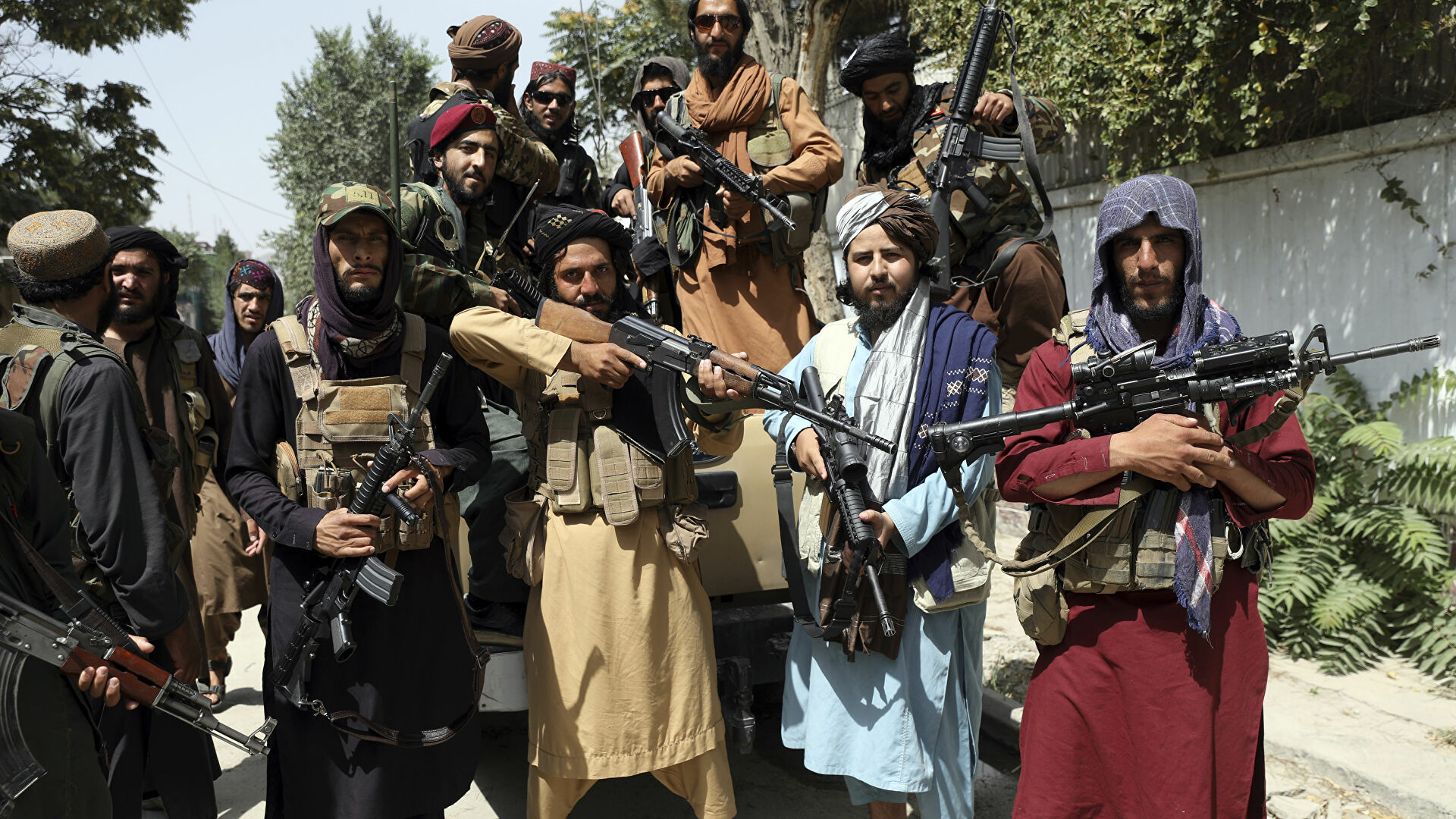 "The inauguration ceremony of the new Afghan government was canceled a few days ago. In order not to confuse people further, the leadership of the Islamic Emirate (the name the Taliban calls itself) announced the part of the Cabinet, and it has already started to work," the Taliban’s member wrote on his Twitter page, without specifying the further date for the event.

Furthermore, he denied previously disseminated information that the inauguration was supposedly scheduled for September 11, calling it rumors.

Earlier, several foreign and regional media reported that the Taliban planned to inaugurate the new Afghan government on September 11, 2021. As it was stated, Russia, Iran, China, Qatar and Pakistan were invited to the ceremony. Meanwhile, Kremlin Spokesman Dmitry Peskov said on Friday that Moscow would not participate in the inauguration ceremony in any capacity.

On August 15, Taliban fighters swept into Kabul without encountering any resistance, and gained full control over the Afghan capital within a few hours. Afghanistan’s President Ashraf Ghani said he had stepped down to prevent any bloodshed and subsequently fled the country. On September 6, the Taliban took over the entire country, while the next day, it announced the new interim Afghan government, which included only members of the radical movement itself, the vast majority of whom are Pashtuns.