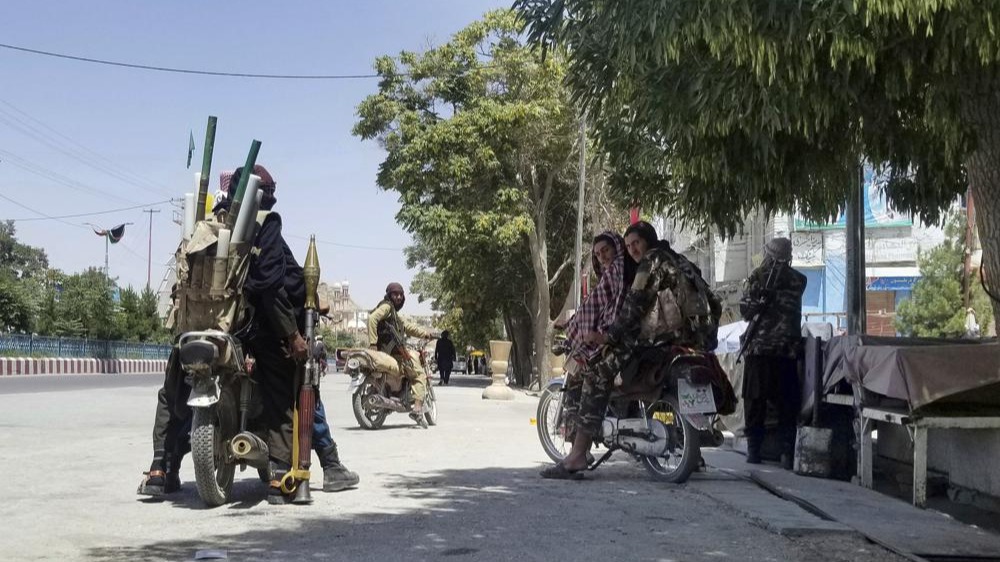 The Taliban have captured Afghanistan's second largest city, Kandahar, in what is a crushing blow for the government and a major win for the militants, BBC reports.

The southern city was once the Taliban's stronghold, and is strategically important as a trade hub.

The insurgents also seized the nearby city of Lashkar Gah and now control about a third of Afghanistan's provincial capitals.

Tens of thousands of civilians have fled the Taliban advance.

Many have travelled to the capital Kabul to seek safety and are sleeping on the streets there.

"We have no money to buy bread, or get some medicine for my child," a 35-year-old street vendor who fled northern Kunduz province after the Taliban set fire to his home told the BBC.

More than 1,000 civilians have been killed in Afghanistan in the past month, according to the UN.

There are increasing concerns that the militants will continue their rapid offensive toward Kabul.

People are in disbelief over their rapid gains, the BBC Yogita Limaye in Kabul reports, with the silence from the country's top leadership leading to rumours and speculation about what could lie ahead for the capital.

The insurgent advance comes as US and other foreign troops withdraw after 20 years of military operations.

The US is to send nearly 3,000 troops to Kabul airport to evacuate a "significant" number of embassy staff on special flights. The UK is deploying 600 troops to support British nationals leaving the country. Staff at the British embassy have been reduced to a core team.

Kandahar is considered strategically important because of its international airport, its agricultural and industrial output and its position as one of the country's main trading hubs.