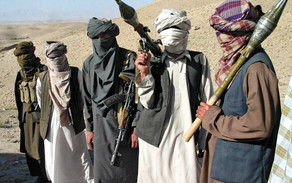 "As soon as the militants were getting ready for the assault, the suicide vest of a would-be suicide bomber detonated prematurely, setting off a handful of explosive, killing 30 militants on the spot, and leaving a few militants wounded", he said.