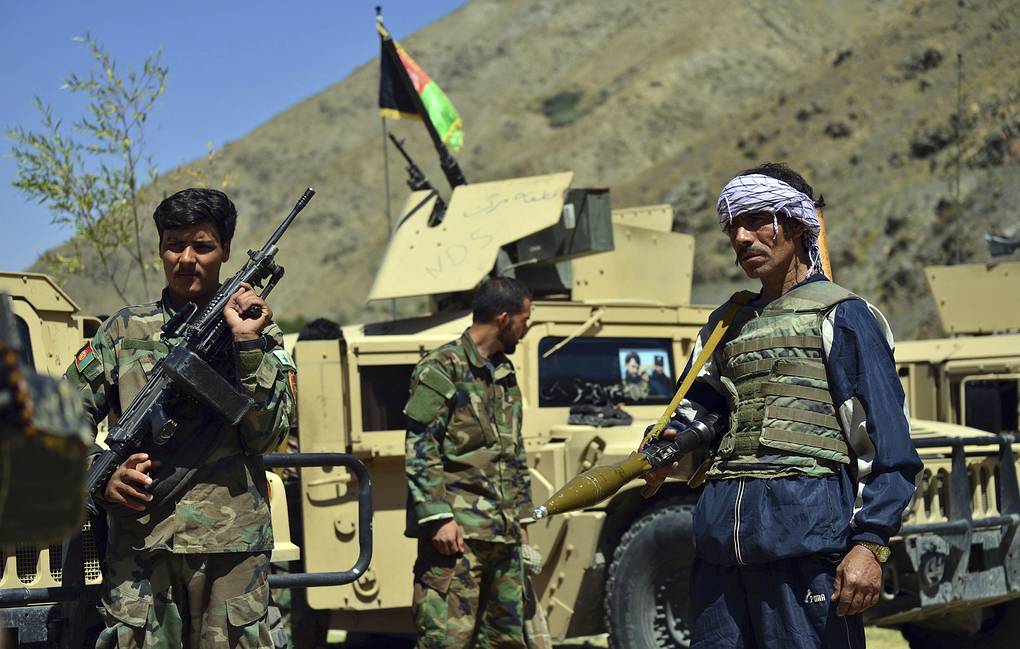 The talks between the Taliban radical movement (outlawed in Russia) that seized power in Afghanistan and the resistance of the northern Afghan Panjshir Province have failed, the TOLOnews TV channel reported on Wednesday quoting head of the Taliban guidance commission Amir Khan Muttaqi.

The representatives of the resistance have not yet commented on this information.

On Monday, a TASS’ source in the region reported that the forces of the national resistance fended off an attack of the Taliban militants on one of the outposts in western Panjshir. Additionally, last week, the first direct talks between the United Islamic Front for the Salvation of Afghanistan and a delegation from the Taliban were held in the town of Charikar, the administrative center of Parwan Province.

After the Biden administration had announced the end of Washington’s 20-year-long military operation in Afghanistan and the launch of its troop pullout, the Taliban embarked on an offensive against Afghan government forces.

On August 15, Taliban fighters swept into Kabul without encountering any resistance and gained full control over the Afghan capital within a few hours. Afghanistan’s President Ashraf Ghani said he had stepped down to prevent any bloodshed and subsequently fled the country. Vice President Amrullah Saleh announced that, in the absence of the head of state, the constitution empowered him to become the caretaker president and urged the Afghan people to join the resistance against the Taliban. The armed resistance in the country’s Panjshir Province is led by Ahmad Massoud, the son of renowned guerilla commander Ahmad Shah Massoud (1953-2001).