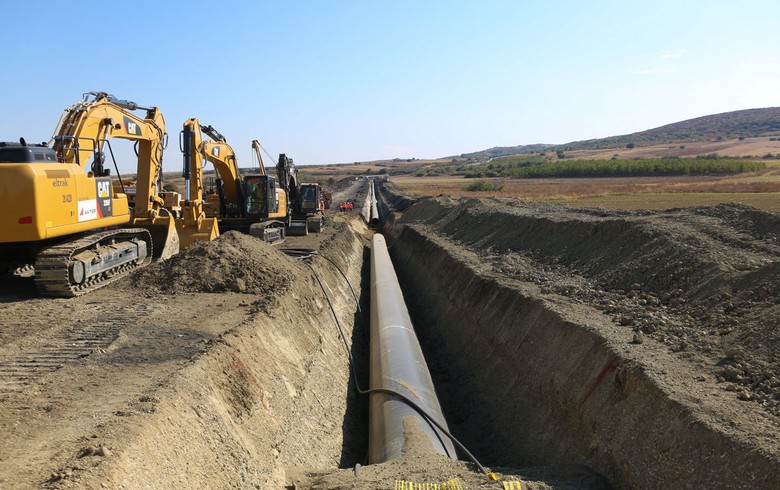 As of April 2020, the the Trans Adriatic Pipeline (TAP) project was 95.1 percent completed, according to the TAP AG consortium.