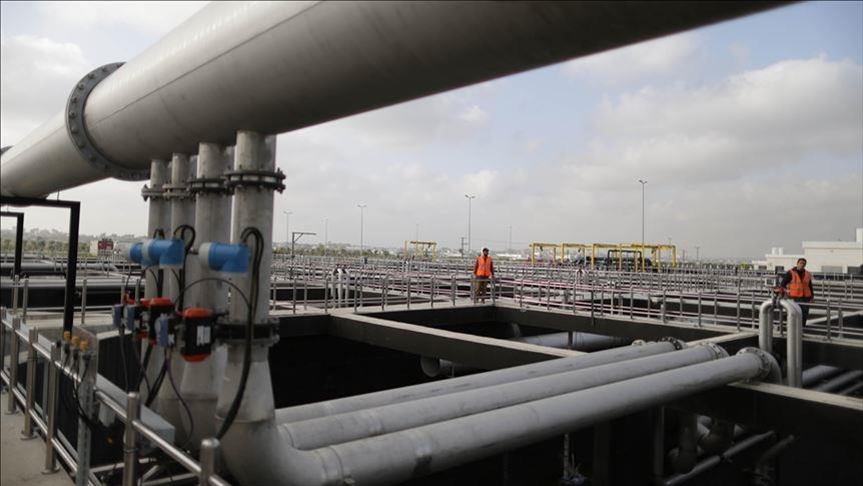 Following the commencement of gas flows via TAP in December 2020, the Trans Adriatic Pipeline AG announces that a total of 1 billion cubic meters (bcm) of natural gas from Azerbaijan has now entered Europe via the Greek interconnection point of Kipoi, where TAP connects to the Trans Anatolian Pipeline (TANAP), according to TAP AG.

As the European section of the Southern Gas Corridor, TAP has the capacity to transport approximately 10 billion cubic meters of gas per annum (bcm/a) to several markets in Europe. The pipeline is also designed with the potential to expand its throughput capacity up to 20 bcm/a.

: “With 1 bcm of gas now safely transported, our infrastructure continues to enable diversification across multiple markets. The gas volumes delivered by TAP play a key role in providing the EU with a new source of secure, reliable and affordable energy, while facilitating its energy transition roadmap,” said Luca Schieppati, TAP Managing Director.

Marija Savova, TAP Head of Commercial, added that the delivery of the first 1 bcm enhances market competition and reinforces TAP’s role as a reliable TSO. “TAP is particularly important in South Eastern Europe, where several markets could directly receive additional gas. Moreover, there are open invitations to participate in the July 2021 binding bidding phase of the market test for the potential expansion of TAP’s capacity.”