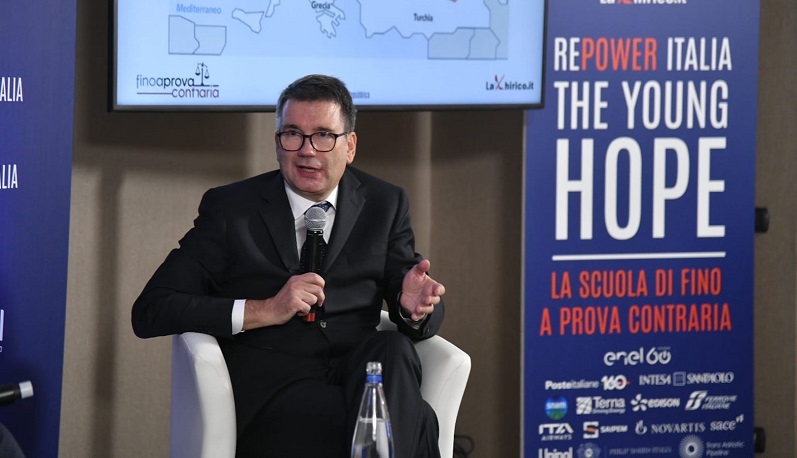 “TAP has the potential to transport hydrogen in the future and the pipeline’s expansion could contribute to Italy’s and Europe’s climate ambitions,” the TAP’s official page tweeted citing Luca Schieppati.

The supply of Azerbaijani gas to Europe through the Southern Gas Corridor began on December 31, 2020. Azerbaijan exported its natural gas to the European market through pipelines for the first time in history.