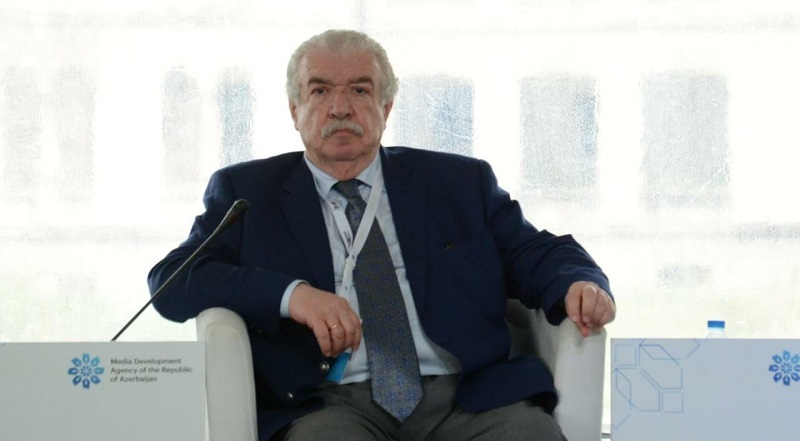 The International Media Forum in Azerbaijan’s Shusha city has the potential to become a global event, First Deputy Director-General of Russia's TASS News Agency Mikhail Gusman said at a panel session held as part of the forum , News.Az reports.

The forum, titled “Global Trends and New Challenges in Media”, is organized by the Media Development Agency of the Republic of Azerbaijan (MEDIA).

Azerbaijani journalism will celebrate its 150th anniversary in the near future, said Gusman, expressing hope that the international media forum will reach the global level by that time.

He also outlined the injustice Azerbaijan was facing in the international media during the 44-day second Karabakh war.

“The liberated Shusha and Karabakh are integral parts of Azerbaijan, and the entire world community should be aware of this truth. This is one of the primary objectives of the media forum,” Gusman added.