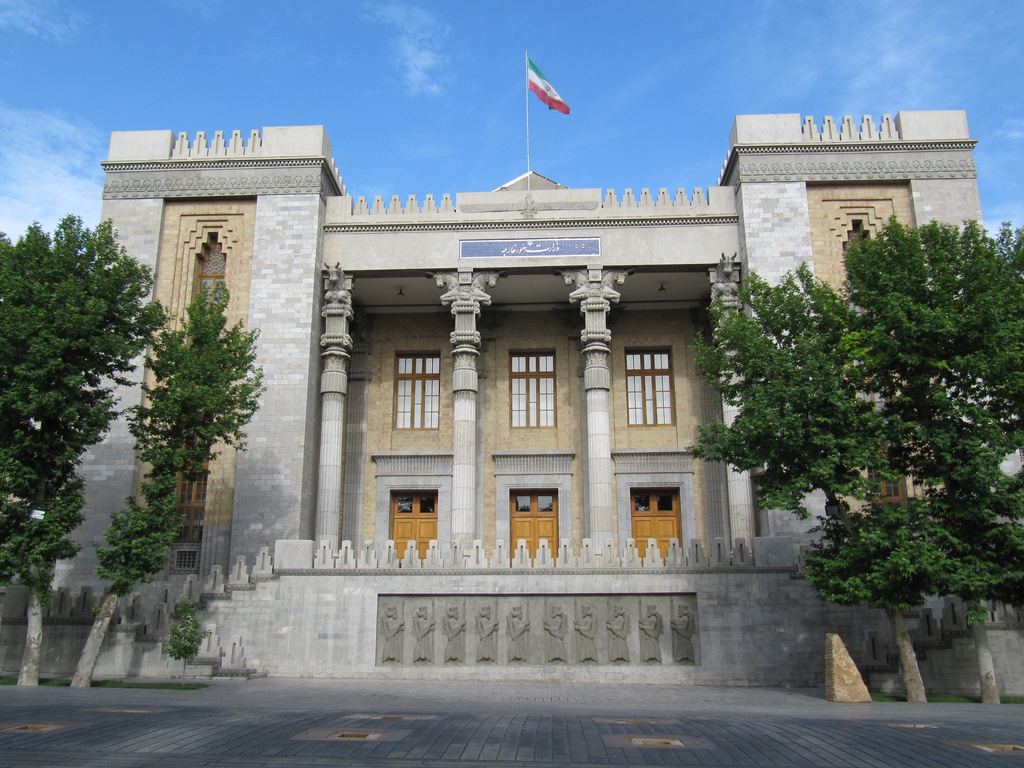 The agreement reached between Azerbaijan and Armenia on resolving the Nagorno-Karabakh conflict is an effective step, said Saeed Khatibzadeh, spokesman for Iran's Foreign Ministry.

He made the remark while commenting on the statement signed on November 10 between the Presidents of Azerbaijan, Russia and the Prime Minister of Armenia on Nagorno-Karabakh.

The spokesman noted that Iran believes that a sustainable solution to the Nagorno-Karabakh conflict is based on sovereignty and territorial integrity.

“Iran supports every step based on this principle,” he added.