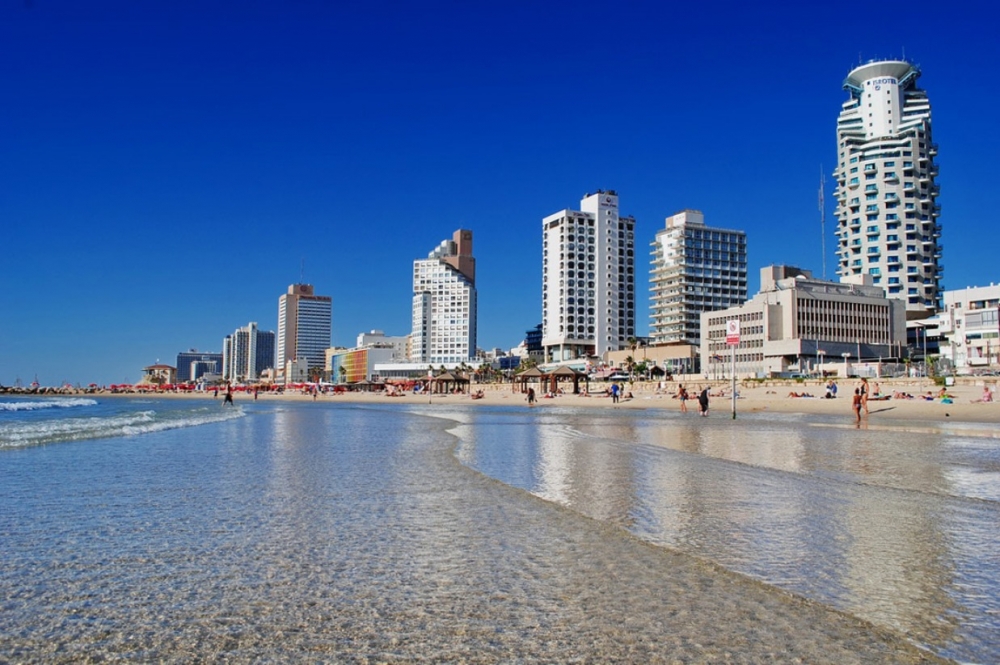 Tel Aviv has overtaken Paris and is now ranked as the world’s most expensive city to live in, the Economist Intelligence Unit found in a new study, News.Az reports citing Jerusalem Post.

According to data, soaring price increases are contributing to the fastest rise in the cost of living for city dwellers in five years. The EIU’s 2021 index, which tracks the cost of living across 173 cities across the world, reveals Tel Aviv is the world’s most expensive city, rising from fifth place in 2020 to overtake Paris, which previously occupied the top spot.

On average, prices for the goods and services covered by index have risen by 3.5% in local-currency terms, compared with an increase of just 1.9% this time last year.

Transport costs rose most rapidly in this year’s survey, mainly because of rising oil prices driving a 21% increase in the price of unleaded petrol, but the recreation, tobacco and personal care categories also showed strong increases.

Tel Aviv’s rise mainly reflects the strength of the shekel against the US dollar and increases in grocery and transport prices.