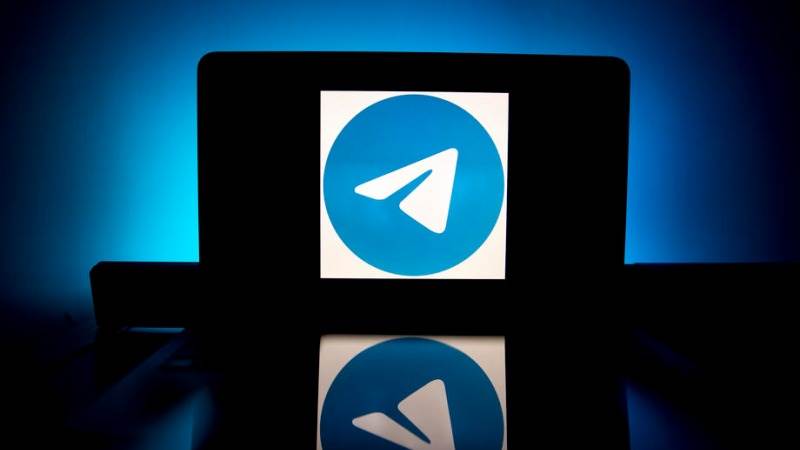 Durov, 36, wrote on his Telegram channel that the bonds were sold to "some of the largest and most knowledgeable investors from all over the world."

He added that this will allow Telegram to grow "while sticking to its values and remaining independent."

Russia-born Durov said the funds will fuel the app's monetization strategy that was outlined in December, according to which the platform will launch paid services this year.

Telegram is a popular social media platform in a number of countries, particularly in the former Soviet Union and Iran, and is used both for private communications and sharing information and news.

It was founded in 2013 by brothers Pavel and Nikolai Durov, who also founded Russia's social media network VKontakte.

According to Durov, the app had more than 500 million monthly active users at the start of January when it experienced a boom in new users after WhatsApp announced a change to its privacy policy.

Telegram refuses to cooperate with authorities and hand over encryption keys, which has resulted in its being banned in several countries, including Russia.

Moscow reversed course on the app last year, however, after more than two years of unsuccessful attempts to block it.