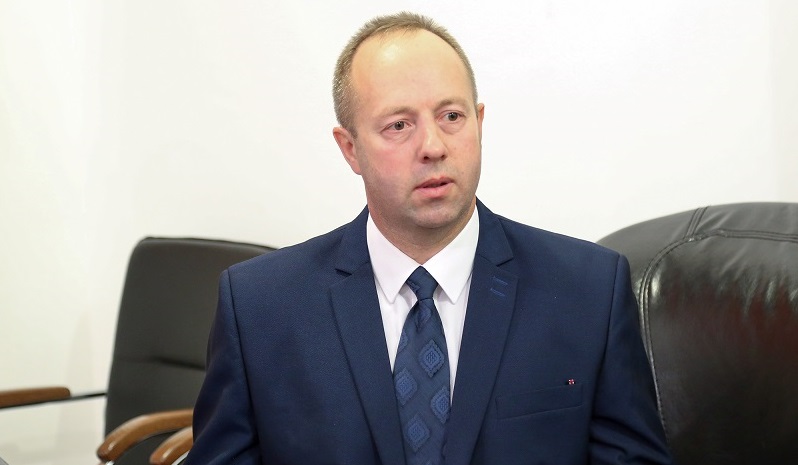 "It is very hard to talk about one of the worst tragedies of the 20th century, Khojaly,"  Lithuanian military journalist Ricardas Lapaitis said in an interview with News.Az.

Responding to the question of why we must not forget Khojaly, Lapaitis said that "this tragedy will stick in our throats like a lump because in our time we didn't condemn it."

"Because when Khojaly residents needed justice, the world remained silent. And the worst thing is why it was silent. Because it didn't want to hurt the feelings of the executioners, because it didn't want to make a legal reproach to Armenia, because former Armenian President Serzh Sargsyan participated in this terrible genocide and ethnic cleansing. Because we (Europe, the United States, other Western countries, including the Baltics) didn't have the courage," he added.

"When the world turns a blind eye to such a terrible tragedy as Khojaly when people in the West have to beg and plead to be given some premises to gather and pray for innocent victims of Khojaly tragedy - it is a shame for us," the journalist believes.

Lapaitis noted that he sees that the world is slowly waking up. There are already events dedicated to Khojaly in Washington, Toronto, Calgary, Vancouver, and throughout the Baltics and Europe. Almost all countries, despite what is now happening in the world, are holding events on Khojaly.

"And I see that the Armenian diaspora is becoming aware that crimes against humanity cannot be hidden; it will remain forever. And when the world takes that into account and learns from its mistakes - indifference and heartlessness - to look at everything afresh, maybe such a tragedy won't happen again," he said.

According to Lapaitis, the terrible night in Khojaly turned the entire history of Azerbaijan upside down.

"It must have brought so much grief and pain, that after Khojaly every Azerbaijani began to think differently, began to appreciate life itself, his homeland, his honor, as everyone should do," he concluded.