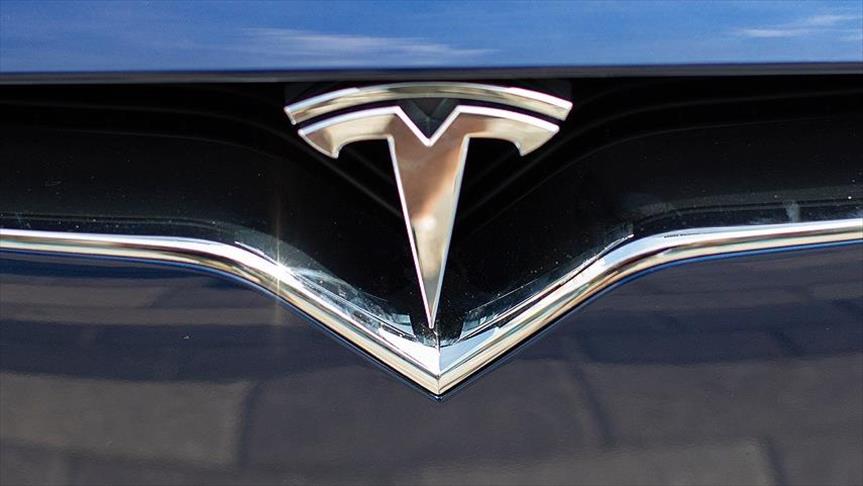 Tesla joins Oracle, HP and Toyota Motor in moving U.S. headquarters to Texas from California, which has relatively high taxes and living costs. While Silicon Valley also is a hive of development of new ideas and companies, Texas is known for cheaper labor and less stringent regulation.

"This is not a matter of, sort of, Tesla leaving California," he said, saying it plans to increase output from its main California factory and Nevada factory by 50%.

The Fremont, California factory nonetheless is "jammed" and it is tough for people to afford houses in California, he said.

Billionaire Musk himself moved to the Lone Star State from California in December to focus on the electric-car maker’s new plant in the state and his SpaceX rocket company, which has a launch site in the southern tip of Texas.

Musk had a rocky relationship at times with California, threatening to move Tesla headquarters and future programs to Texas during a row over the closure of Tesla’s factory in Fremont, California due to COVID-19, for instance.

At the meeting he showed off a design of what looked like a cowboy-style belt buckle emblazoned with "Don't Mess With T" -- the T in the style of the Tesla logo. The phrase is based on a venerable and popular Texas anti-littering campaign - Don't Mess with Texas.