Tesla recalls 130,000 vehicles in US over touchscreen display malfunction 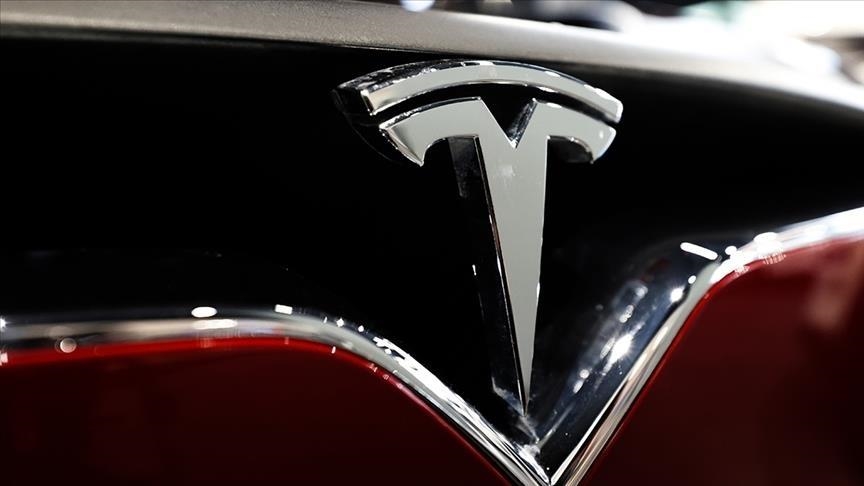 Tesla Inc is recalling about 130,000 vehicles in the United States following an overheating issue that may cause the center touchscreen display to malfunction, the National Highway Traffic Safety Administration (NHTSA) said on Tuesday, News.Az reports citing Reuters.

The infotainment system's CPU overheating could prevent the center screen from displaying images from the rearview camera, warning lights and other information, NHTSA said.

Tesla recalled 48,000 Model 3 Performance vehicles in the U.S. in April for an issue that may not display the speedometer when in "Track Mode".

Tesla has issued a number of recalls for camera-related issues. In March, Tesla recalled 947 vehicles in the United States because the rearview image may not immediately display when they begin to reverse.

Tesla has issued 11 recalls this year, tied with Chrysler parent Stellantis for fourth most in 2022.