Tesla to see unprecedented trade ahead of S&P 500 debut 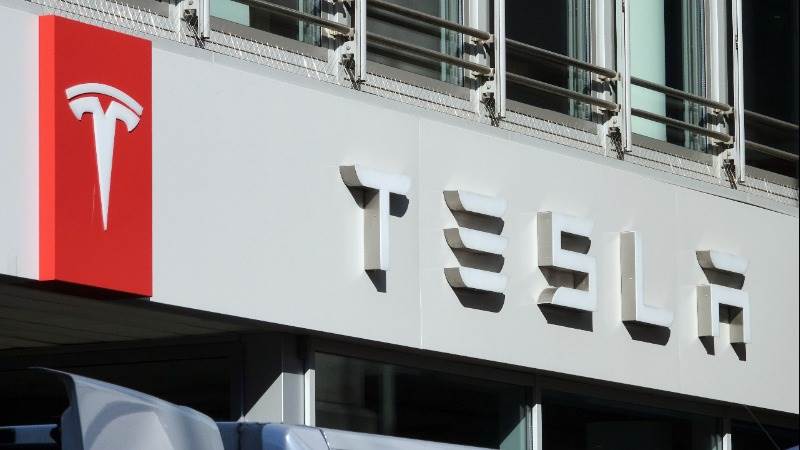 Tesla’s grand entrance into the S&P 500 is expected to be preceded by a huge trade, with an unprecedented $80 billion of the electric car maker’s stock changing hands by the end of the session on Friday, according to Reuters.

Elon Musk’s Tesla on Monday will become the most valuable company ever admitted to Wall Street’s main benchmark, accounting for over 1% of the index. The electric car maker’s shares have surged about 60% since mid-November, when its debut in the S&P 500 was announced.

Its addition to the S&P 500 will force index-tracking funds to buy over $80 billion worth of Tesla shares by the end of Friday’s session so their portfolios correctly reflect the index, according to S&P Dow Jones Indices. Those funds will simultaneously have to sell other S&P 500 constituents’ shares worth the same amount.

“Index managers will need to sell a large position across the other S&P 500 constituents in order to fund the addition of TSLA, which could lead to substantial impact across the entire index,” Virtu ITG Canada’s head of index research, Ivan Cajic, wrote in a report this week.

Actively managed funds that benchmark their performance against the S&P 500, many of which until now have avoided investing in one of Wall Street’s most controversial stocks, will also be forced to decide whether to own Tesla.

While some investors view Musk as a visionary entrepreneur, others worry about missed production targets and corporate governance risk after Musk was forced to step down as chairman to settle fraud charges in 2018.

California-based Tesla’s stock has surged almost 700% year-to-date, putting its stock market value at over $600 billion and making it the sixth most valuable publicly listed U.S. company, with many investors viewing it as wildly overvalued.