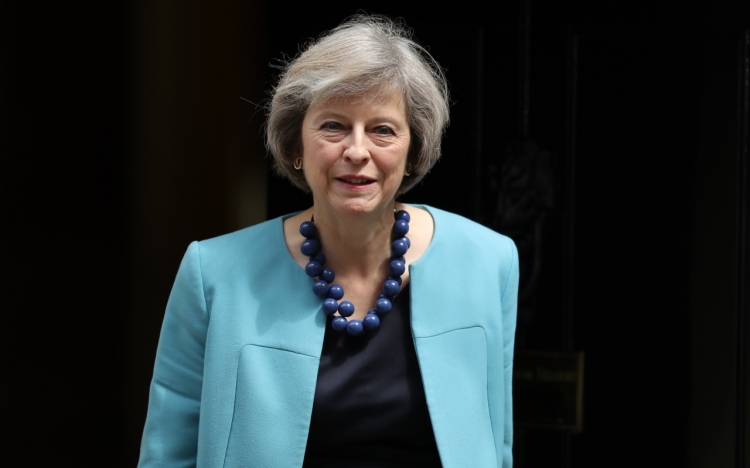 UK Prime Minister Theresa May promised Thursday to give EU expats living in Britain a settled status after the nation leaves the bloc in two years, Sputnik reported.

May set out her vision for the future of over three million EU nationals at a dinner with EU leaders in Brussels.

"The UK’s position represents a fair and serious offer, and one aimed at giving as much certainty as possible to citizens who have settled in the UK, building careers and lives," she was quoted by The Guardian newspaper as saying.

In exchange, she said she wanted the same rights for roughly a million of UK expats living in 27 EU member states.

Those who have lived in the United Kingdom for at least five years will have the same rights as UK citizens, the prime minister said, including access to health, work and education benefits.

She reportedly proposed to set the "cutoff period" between this March and that of 2019 when the nation is expected to leave the European Union under the current negotiating schedule.

Guarantees for EU and UK expats living respectively in the United Kingdom and 27 EU nations has been a thorny topic for negotiators on both sides as they began the long-awaited talks on Brexit this Monday.