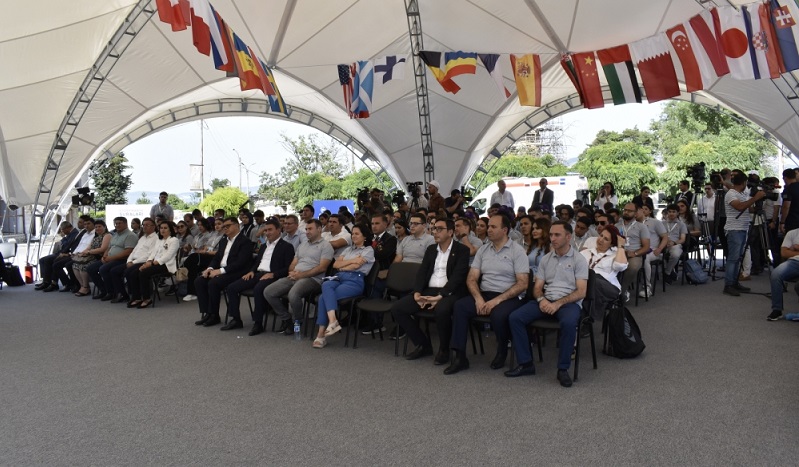 The third Summer Camp of Azerbaijani Diaspora Youth has kicked off in the city of Shusha, News.Az reports.

The event, held in Shusha, the pearl of Karabakh and the cultural capital of Azerbaijan, brought together 115 young people from 50 countries.

Addressing the event, Chairman of Azerbaijan’s State Committee on work with Diaspora Fuad Muradov highlighted the historic significance of holding the 3rd Summer Camp of Diaspora Youth in Shusha.

Touching upon the Fifth Congress of World Azerbaijanis held in Shusha on the initiative of President Ilham Aliyev, Muradov described the event as of great significance in the history of Azerbaijani Diaspora.

Deputy Head of the Department of Humanitarian Policy, Diaspora, Multiculturalism and Religious Issues Nigar Hajiyeva said she is extremely happy to see young Azerbaijani diaspora representatives in Shusha and wished success to the participants of the Summer Camp.

Minister of Youth and Sports Farid Gayibov noted that Azerbaijan invests significantly in the youth development. 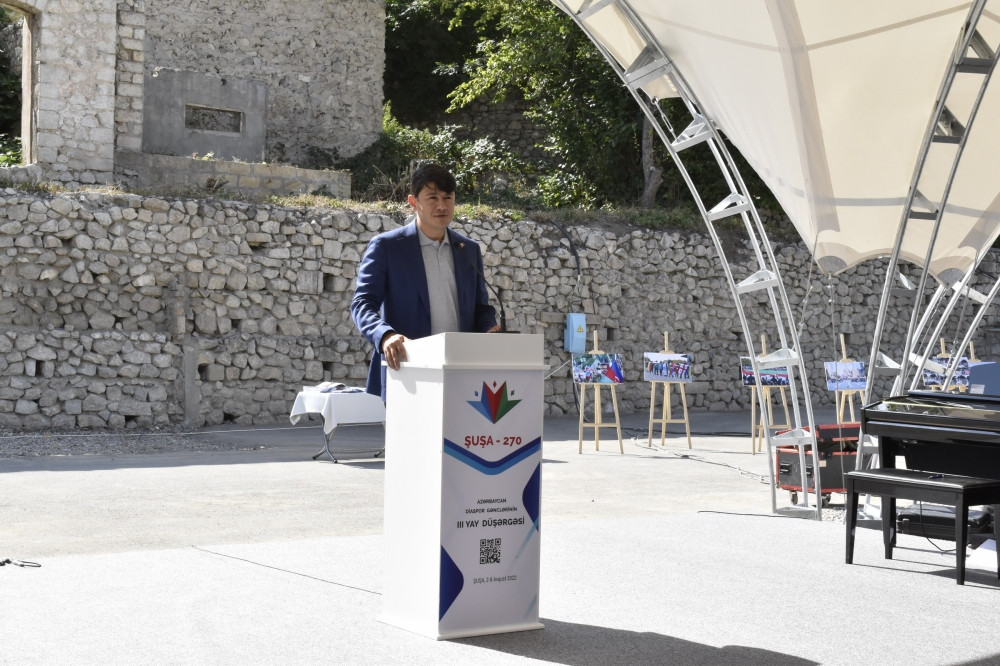 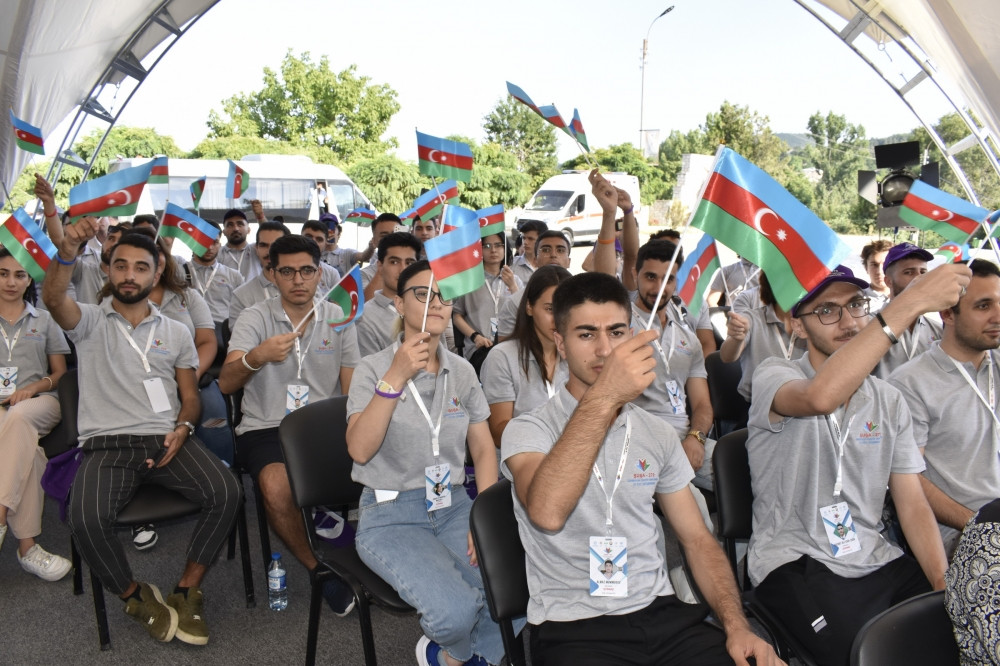 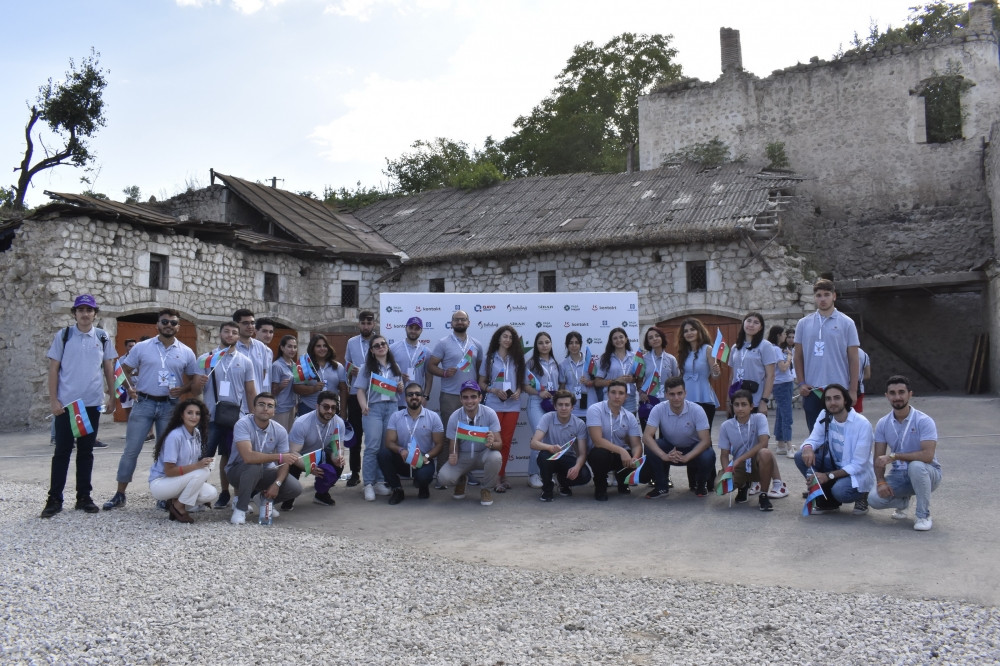