Tickets for F1 Azerbaijan Grand Prix bought in over 40 countries 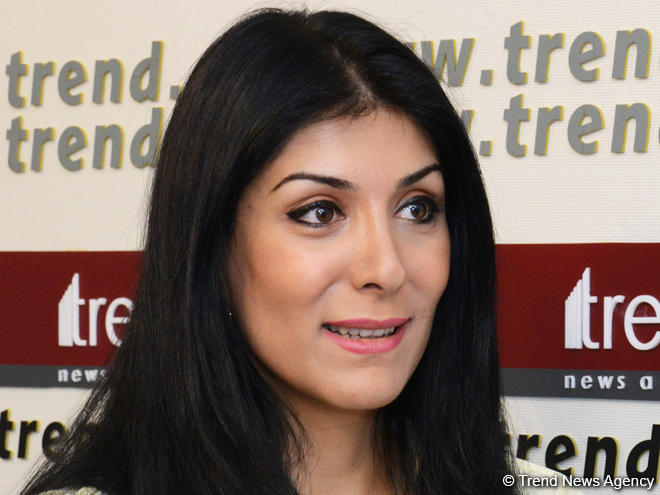 Tickets for the next Formula 1 competition, to be held in Baku, were bought in more than 40 countries, Nigar Arpadarai, head of marketing and communications at Baku City Circuit (BCC), told Trend Feb. 2.

“We are satisfied with the results, because the expectations have been met,” she noted adding that a majority of the tickets were bought in European countries, including the United Kingdom, Russia and Arabic countries.

Arpadarai added that as part of the Formula 1, the world stars’ participation is also expected.

“Three concert programs are being planned, in which the world stars’ participation is expected. Currently, negotiations are underway, and after an agreement is reached, their names will be announced,” she said.