Today, Azerbaijan-Turkiye brotherhood serves as an inspiration to rest of world – MP 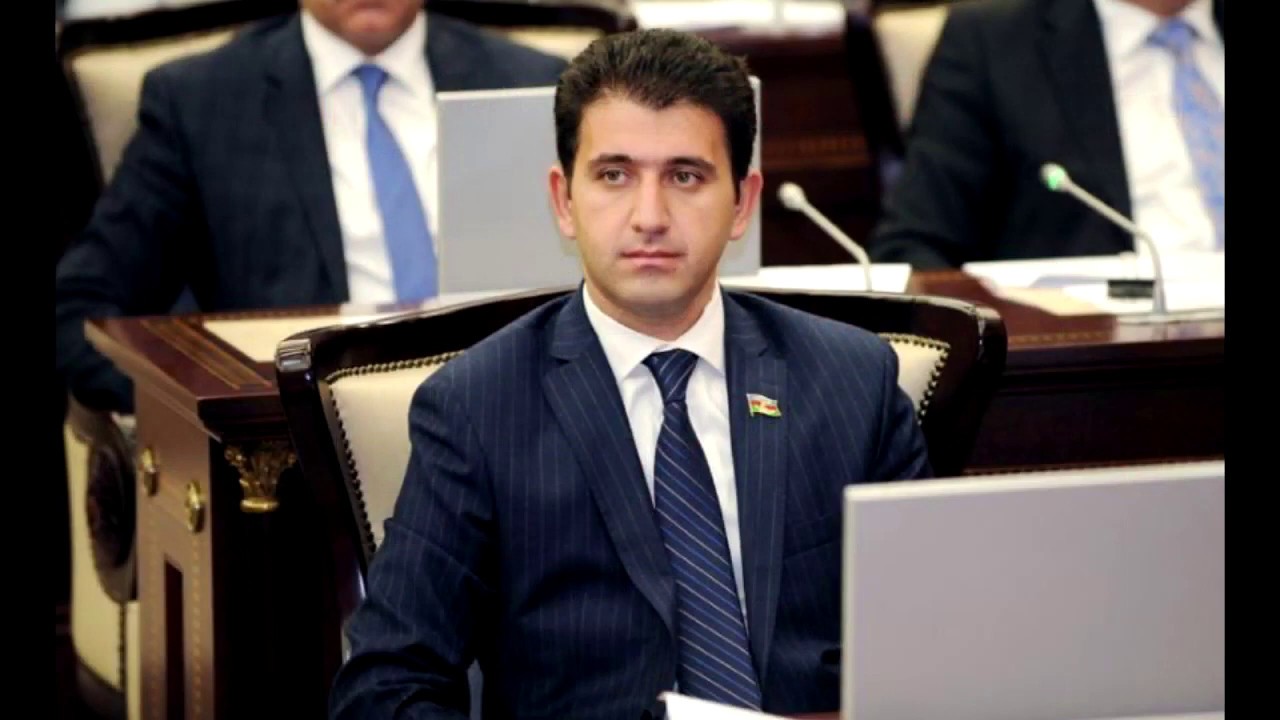 The establishment of diplomatic relations with brotherly Turkiye is one of the most significant events in the history of the Republic of Azerbaijan in the twentieth century, Nagif Hamzayev, MP and Member of the Friendship Group with Turkiye in Azerbaijan’s Milli Majlis, told News.Az.

January 14, 2022 marks the 30th anniversary of the establishment of diplomatic relations between Azerbaijan and Turkiye.

The MP noted that the recognition of Azerbaijan by Turkiye on January 14, 1992, followed by the establishment of diplomatic relations is the most visible manifestation of brotherhood and solidarity between the peoples of the two countries.

“The words of National Leader Heydar Aliyev "One nation, two states", National leader Mustafa Kemal Ataturk "Azerbaijan's joy is our joy, our sorrow is our sorrow" once again demonstrate the deep roots of the relations between Azerbaijan and Turkiye. Strengthening and further expanding relations with the Republic of Turkiye, our reliable strategic partner is a significant part of the foreign policy of the Azerbaijani state. Relations between Azerbaijan and Turkiye, which have been based on historical roots and brotherhood and have always demonstrated solidarity, are developing very successfully in all areas of life, including politics, economics, trade, humanitarian, military, and so on. Regular reciprocal visits by the leaders of our two countries play an essential role in the advancement of our countries' collaboration in all domains and yield positive results,” he said.

The lawmaker emphasized that Azerbaijan and Turkiye’s friendship and brotherhood serve as an inspiration to the rest of the world.

“And this friendship was reaffirmed during the Azerbaijani people's 44-day Patriotic war. Turkiye has always taken a firm and unequivocal stance in support of Azerbaijan's territorial integrity. The Republic of Turkiye stood by the people of Azerbaijan from the first hours to the last minutes of the 44-day Patriotic War, providing unparalleled moral support,” he said.

Hamzayev also touched upon the ongoing restoration in the Azerbaijani territories liberated from the Armenian occupation.

“Today, we are reinvigorating our liberated lands along with our Turkish brothers. The signing of the Declaration on Allied Relations in Shusha, the ancient cultural center of the Turkic world, was a significantly historical step that reaffirmed the unbreakable Turkish-Azerbaijani unity, as Mr. President Ilham Aliyev emphasized. This document defined the conceptual directions of Azerbaijani-Turkish relations development and lays the foundation for a new stage that will pave the way for our future generations,” he added.