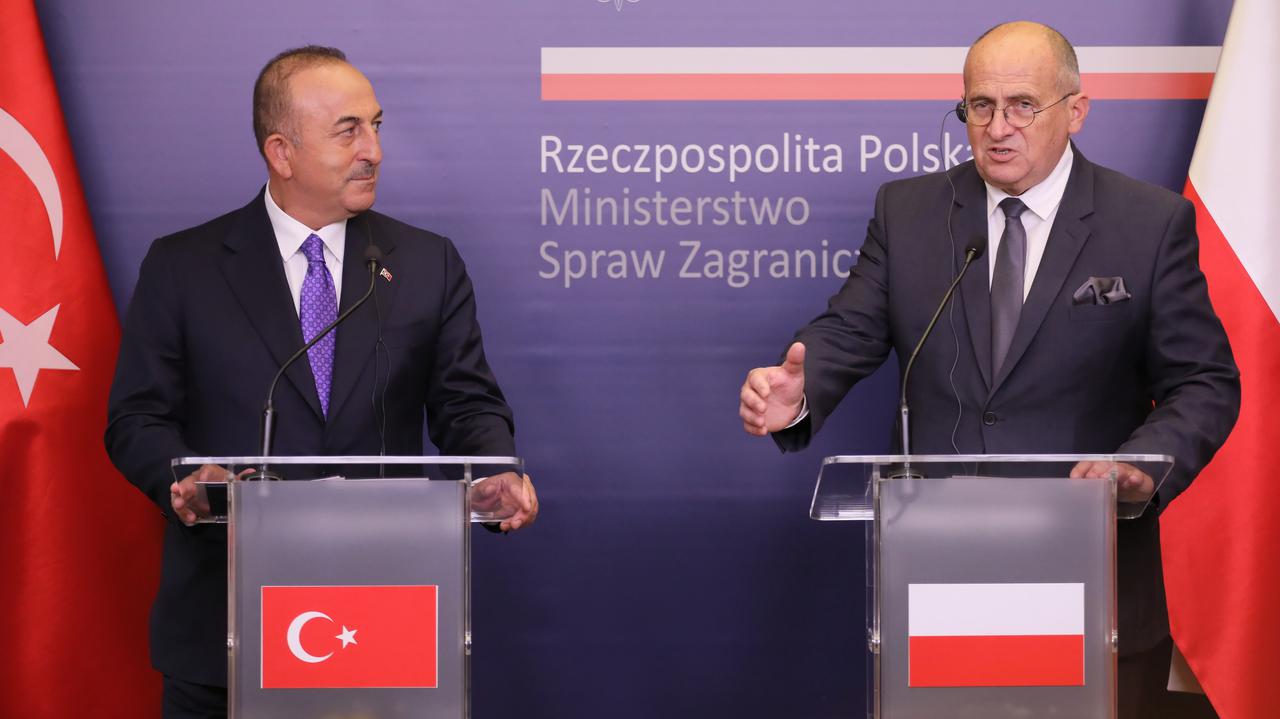 The top diplomats discussed a UN-brokered deal to resume Ukrainian grain exports through the Black Sea.

The ministers also exchanged views on bilateral ties and cooperation on international platforms.

Turkish Defense Minister Hulusi Akar announced that the ship will anchor off the coast of Istanbul around 1200GMT on Tuesday for a joint inspection.