Toyota to cut global production by 40% 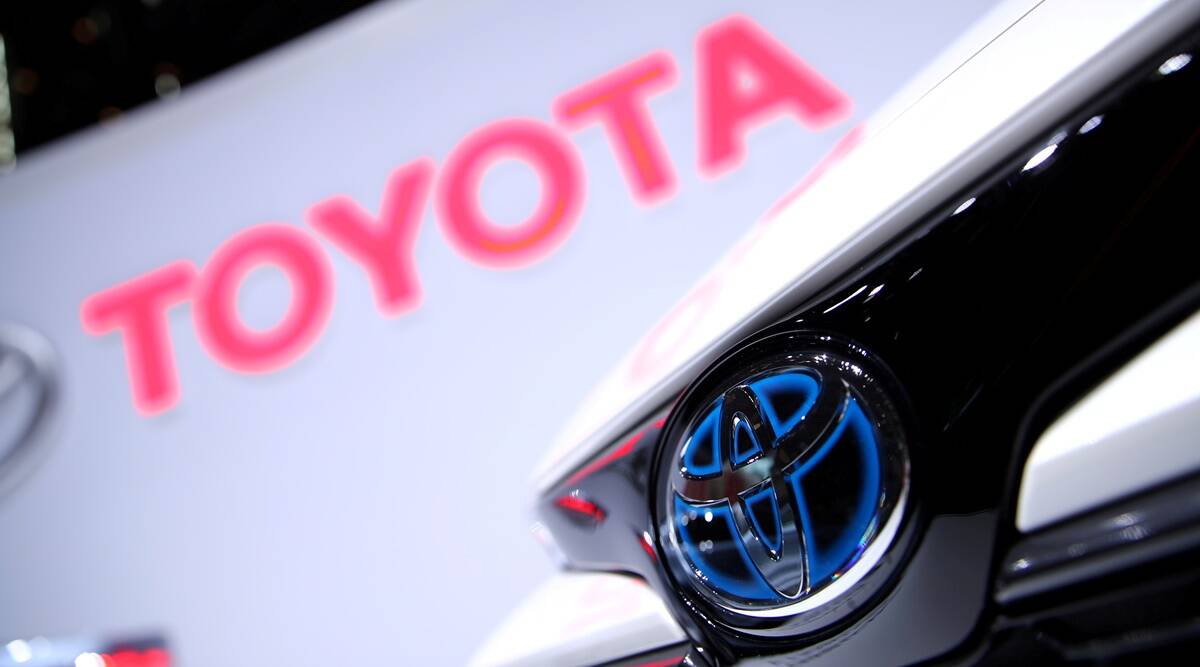 Toyota is to slash worldwide vehicle production by 40% in September because of the global microchip shortage, BBC reported.

The world's biggest carmaker had planned to make almost 900,000 cars next month, but has now reduced that to 540,000 vehicles.

Volkswagen, the world's second-biggest car producer, has warned it may also be forced to cut output further.

The Covid pandemic boosted demand for appliances that use chips, such as phones, TVs and games consoles.

On Thursday, German firm Volkswagen, which cut output earlier in the year, told Reuters: "We currently expect supply of chips in the third quarter to be very volatile and tight.

"We can't rule out further changes to production."

Toyota's other rivals, including General Motors, Ford, Nissan, Daimler, BMW and Renault, have already scaled back production in the face of the global chip shortage.

Until now, Toyota had managed to avoid doing the same, with the exception of extending summer shutdowns by a week in France the Czech Republic and Turkey.

New cars often include dozens of microchips but Toyota benefited from having built a larger stockpile of chips - also called semiconductors - as part of a revamp to its business continuity plan, developed in the wake of the Fukushima earthquake and tsunami a decade ago.

The decision to cut production now has been precipitated by the resurgence of coronavirus cases across Asia hitting supplies.

Toyota factories, including those in continental Europe, will be affected.