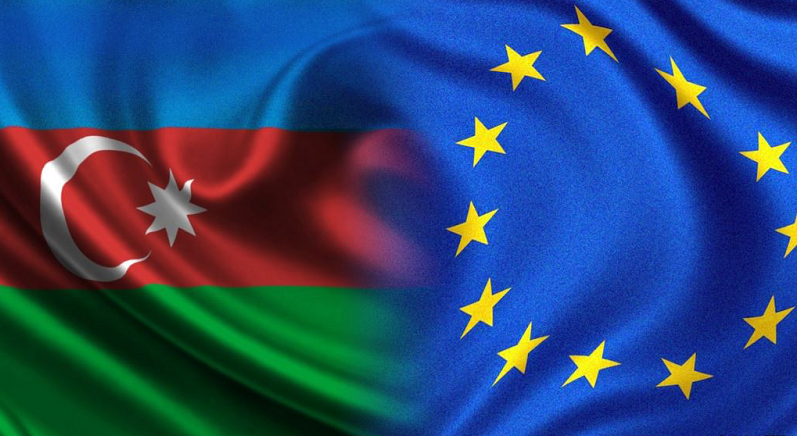 The European Commission is certain that a meaningful agreement on trade can play a significant role in increasing economic ties with Azerbaijan and in boosting the country’s efforts to diversify its economy and attract more foreign investment in non-energy sectors, an EU official told reporters.

In addition, Azerbaijan’s ongoing efforts to accede to the World Trade Organization (WTO) will also contribute to these objectives, noted the EU representative.

"Trade between the EU and Azerbaijan has indeed been negatively affected by the COVID-19 pandemic. Bilateral trade in 2020 fell by about 36%. Despite the fall in bilateral trade, there has been no particular change in the structure of trade, Azerbaijan exporting for the most part oil and gas to the EU.

We think that we should focus on recovery and that maintaining an open and transparent trade policy will contribute to the recovery. This is also an important element and at the heart of the ongoing negotiations to conclude a new agreement between the EU and Azerbaijan. The negotiations on a new agreement were launched in 2017 and will when finalised replace the existing Partnership and Cooperation Agreement that dates back from 1999. We believe that the future trade relations between the EU and Azerbaijan, post-pandemic, will be reinforced and strengthened through the new agreement, which we hope to finalise in the short to medium term," said the official.