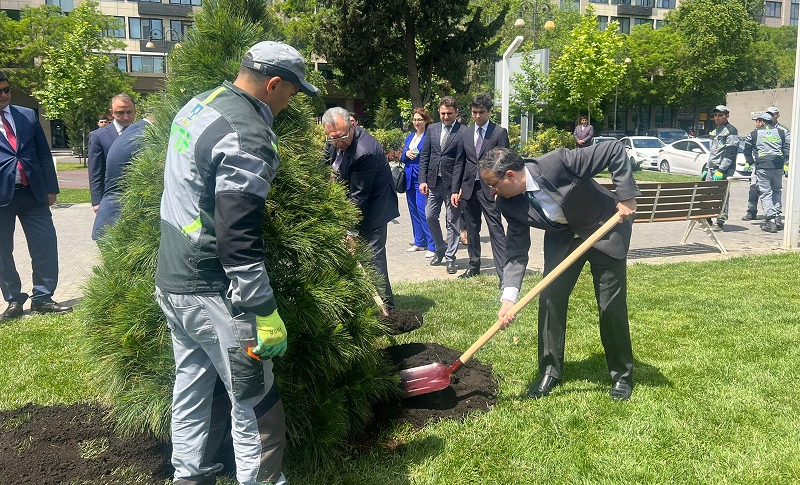 A tree-planting action was held on Friday in Baku on the occasion of the 30th anniversary of the establishment of diplomatic relations between Azerbaijan and Pakistan.

The event was organized by the Pakistani Embassy in Baku. Pakistani Ambassador to Azerbaijan Bilal Hayee and Mayor of Baku Eldar Azizov took part in the event, a correspondent of News.Az reports.

Speaking to journalists, Ambassador Hayee said that Pakistan and Azerbaijan have achieved many milestones over the past 30 years.

He noted that Pakistan and Azerbaijan have always stood by each other in all issues of mutual importance.

“Pakistan has always mentally stood by Azerbaijan in the Karabakh issues and supported Azerbaijan’s legitimate stance on this issue,” the diplomat said. He also expressed gratitude to brotherly Azerbaijan for its continued moral support to Pakistan in the Jammu and Kashmir issue.

Ambassador Hayee said he is convinced that relations between the two countries will continue to further strengthen and expand. 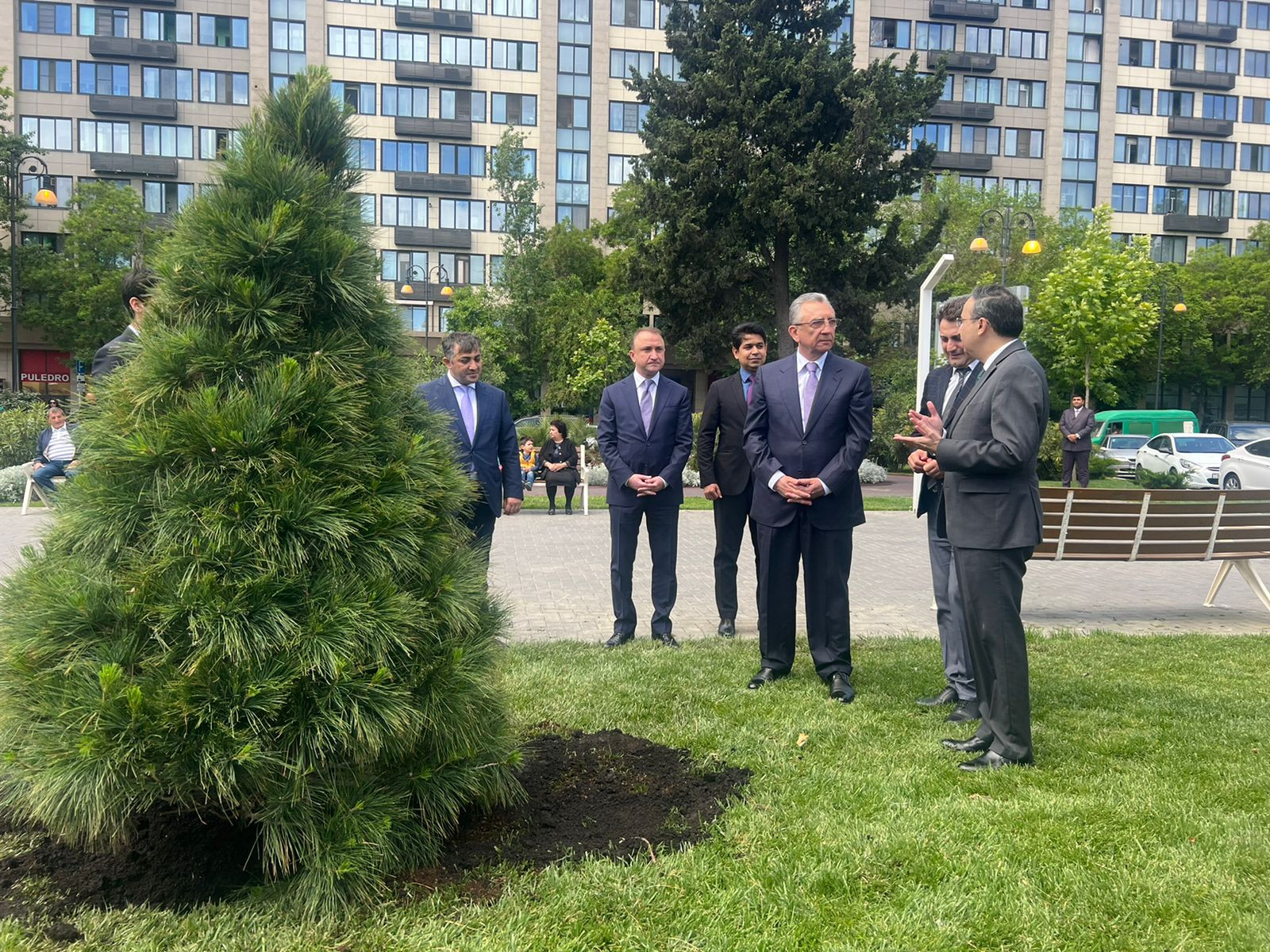 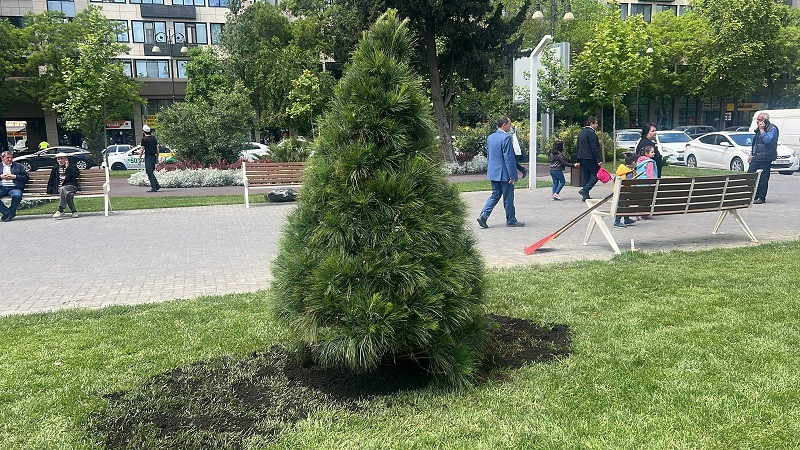