Trump intervenes, and Afghan schoolgirls get US visas to attend robotics competition 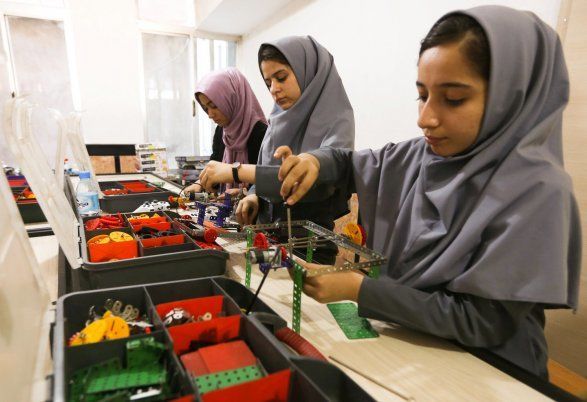 The US President personally urged US authorities to reverse course, according to US media.

US authorities had originally denied access to schoolchildren from a number of Muslim-majority nations to participate in the science competition, decisions that followed implementation of stricter visa policies under President Donald Trump.

But following public outcry over the Afghan girls’ inability to attend the event, the US President personally urged US authorities to reverse course, according to US media.

“I am most grateful to the US Government and its State Department for ensuring Afghanistan, as well as Gambia, would be able to join us for this international competition this year,” said the president of the First Global organisation, Joe Sestak, who noted that teams from Yemen, Libya and Morocco would also attend.