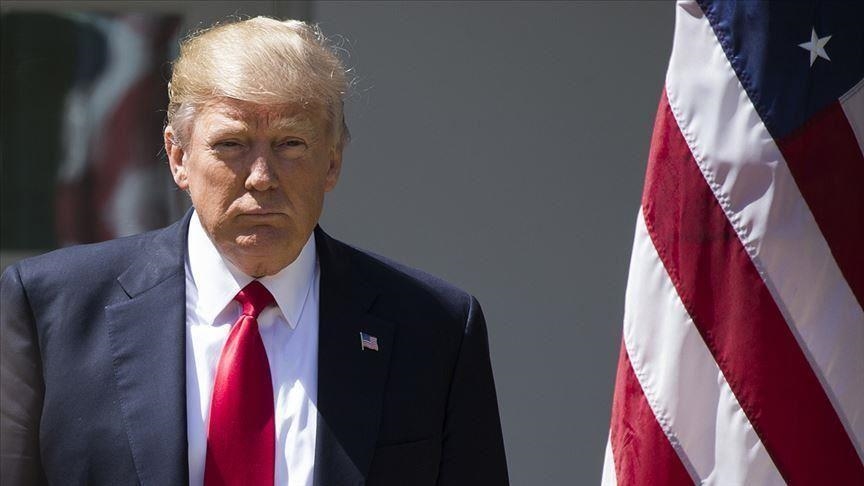 Former US President Donald Trump has launched a new website to communicate with his supporters after being banned from top social media platforms, Anadolu Agency reports.

From the Desk of Donald J. Trump, or www.donaldjtrump.com, features videos and statements from the former president, which have been sent out over email following the bans after a Jan. 6 insurrection at the US Capitol.

"We believe in FREE SPEECH and Fair Elections," the About section of the site said. "We must ensure fair, honest, transparent, and secure elections going forward – where every LEGAL VOTE counts."

It includes a sign-up option for those who wish to receive notification when Trump releases a new statement.

Trump was banned from Twitter, Facebook, Instagram and other platforms for allegedly encouraging the US Capitol riot in which five people lost their lives. His supporters stormed the Capitol in an attempt to thwart a constitutionally-mandated procedure before then-President-elect Joe Biden assumed office.

Jason Miller, an adviser to Trump, said on Twitter that the new website "is a great resource to find his latest statements and highlights from his first term in office, but this is not a new social media platform. We’ll have additional information coming on that front in the very near future."

The development comes as Facebook's Oversight Board is set to rule on whether the former US president can return to Facebook and Instagram.

"The  Oversight Board  will announce  its decision on the case concerning former US President Trump on  its website at https://oversightboard.com/news  on May 5, 2021 at approximately 9:00 a.m. EDT (1300 GMT)," it said in a statement.

The "Facebook's Supreme Court" was set up to rule on moderation decisions made by the tech giant.