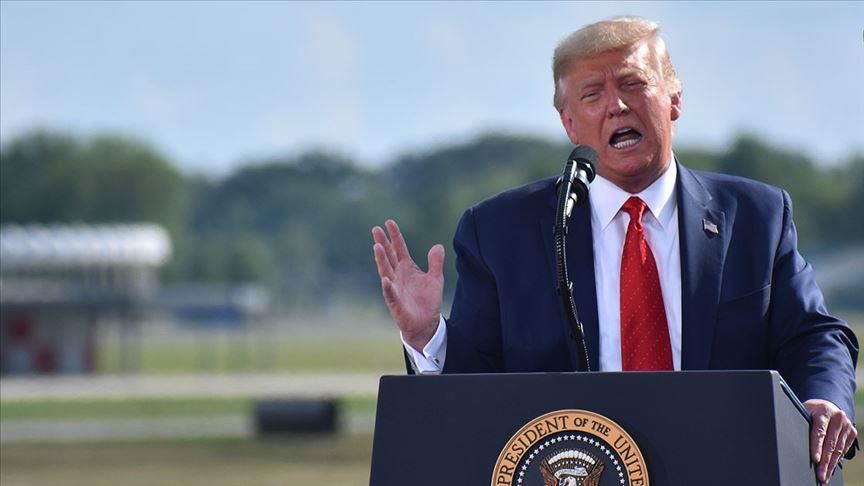 Lawyers David Schoen and Bruce Castor will head the defense effort in the trial set to begin on Feb. 9, Trump’s office said in a statement. Schoen had already been helping Trump and advisers prepare for the proceedings, according to the former president’s office.

Butch Bowers and Deborah Barberi, two South Carolina lawyers, are no longer on Trump’s team, a source familiar with the situation told Reuters on Saturday. The source described their departure as a “mutual decision.”

The U.S. Senate will consider an article of impeachment passed by the House of Representatives on Jan. 13 charging Trump with inciting the Jan. 6 storming of the U.S. Capitol by his followers, a rampage that left five people dead.

Trump is due to file a response to the impeachment charges on Tuesday.

Forty-five Senate Republicans backed a failed effort last week to halt Trump’s impeachment trial, in a show of party unity that some cited as a clear sign Trump will not be convicted of inciting insurrection at the Capitol.