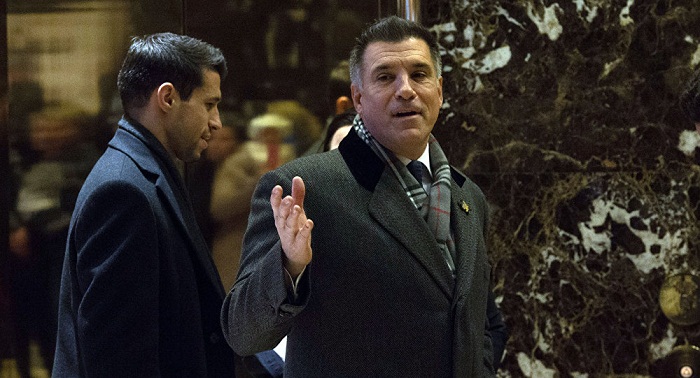 Billionaire Vincent Viola, who was US President Donald Trump`s pick for Secretary of the Army, pulled his named out of consideration, local media reported.

Viola, the founder of the electronic trading company Virtu Financial, was nominated for position in late December.

The transition team stated at the time that Viola "has proved throughout his life that he knows how to be a leader and deliver major results in the face of any challenge."

However, the Military Times reported on Friday that Viola could not "get around strict Defense Department rules concerning his family businesses."

Viola has now become the first of Trump’s nominees for Cabinet positions to withdraw himself from consideration for a post.

His estimated worth is around $2.5 billion according to the Bloomberg Billionaires Index.