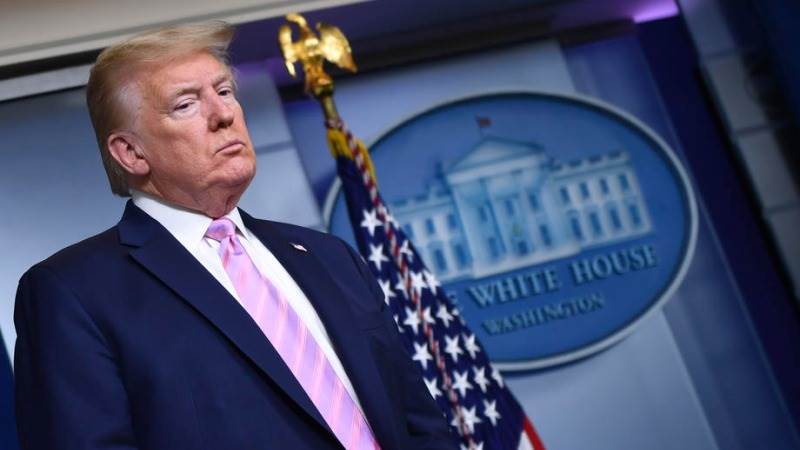 President Donald Trump on Thursday rejected plans for his next debate with Democratic rival Joe Biden to be a virtual one to guard against spreading COVID-19, complaining that his microphone could be cut off, and his campaign proposed postponing the Oct. 15 encounter by a week, Reuters reports.

Trump, who on Monday was released after three days hospitalized with COVID-19, called the format change announced by the nonpartisan commission in charge of the debates unacceptable. With the Nov. 3 election fast approaching, Trump also said he wanted to resume campaign rallies right away even as he continues to receive treatment.

His campaign then issued a statement suggesting pushing back the encounter to Oct. 22, the scheduled date of a third debate between the candidates, while using the town hall-style format planned for Oct. 15. The Trump campaign proposed holding what would be a third debate on Oct. 29.

The first Trump-Biden debate, held last week before Trump disclosed on Friday that he had tested positive for the novel coronavirus, descended into chaos with the Republican president interrupting both Biden and the moderator throughout.

“I’m not going to waste my time on a virtual debate. That’s not what debating is all about,” Trump said on a phone interview with Fox Business on Thursday.