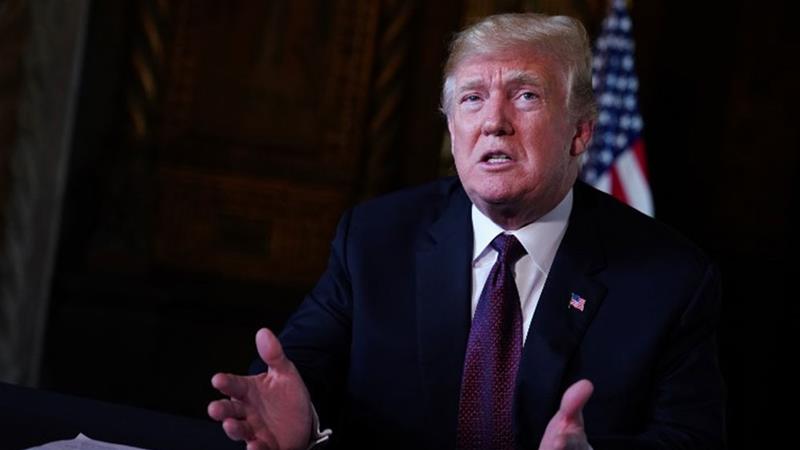 US President Donald Trump said he is considering banning the wildly popular video-sharing app TikTok as a way to punish China over the coronavirus pandemic, remarks China described Wednesday as "a malicious smear", AFP reports.

TikTok has been caught up in the escalating disputes between the United States and China, with the Chinese-owned firm accused of acting as a spying tool for Beijing -- an allegation it denies.

"It's something we're looking at," Trump said during a TV interview on Tuesday when asked about a possible ban, according to Bloomberg News.

"It's a big business. Look, what happened with China with this virus, what they've done to this country and to the entire world is disgraceful."

Trump did not provide any details, and told Gray Television that it was "one of many" options he was considering against China, Bloomberg added.

The United States is the country worst-hit by the virus, which the American president has blamed on poor management and a lack of transparency in China -- which has rejected the allegation.