Trump says he would like to speed up NAFTA talks 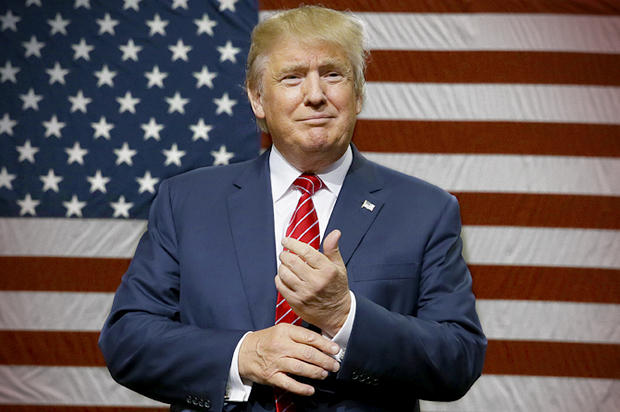 U.S. President Donald Trump reiterated his concerns about the North American Free Trade Agreement (NAFTA) deal on Thursday and said he would like to speed up talks to either renegotiate or replace the deal, Reuters reported.

"I would like to speed it up if possible. You're the folks who can do it," Trump said in the Oval Office where he met with bipartisan lawmakers from the Senate and House of Representatives.

Trump said Wilbur Ross, his pick for Commerce Secretary, would lead the negotiations.

"We are working very, very hard and will be very soon, as soon as we get the go-ahead - we have the 90-day period that we have to think about," Trump said. Under U.S. law, Congress has 90 days to review trade deals before they are signed.