Trump shuts down his social media site within a month 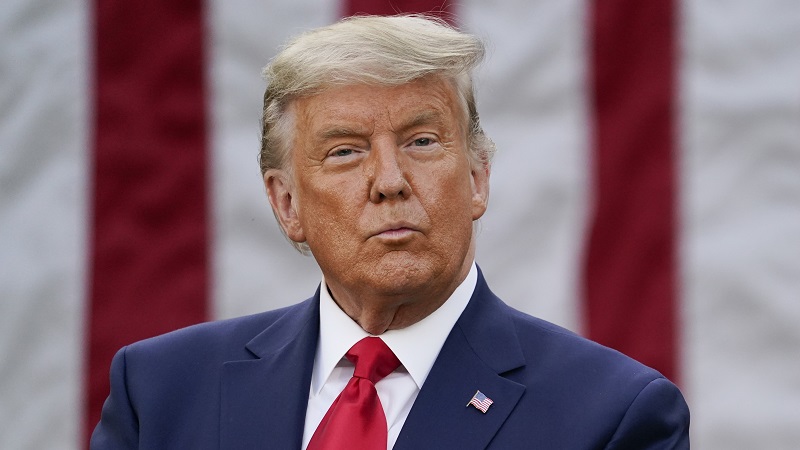 Former U.S. President Donald Trump has shut down his personal social media platform launched less than a month ago in lieu of Twitter.

Trump's senior aide Jason Miller confirmed to U.S. media on Wednesday that the webpage, dubbed "From the Desk of Donald J. Trump," has been shuttered permanently. "It was just auxiliary to the broader efforts we have and are working on," he said.

"Hoping to have more information on the broader efforts soon, but I do not have a precise awareness of timing," Miller was quoted by CNBC as saying.

Miller later replied to a tweet asking whether the move was a "precursor" to the former president joining "another social media platform," saying, "Yes, actually, it is."

Launched on May 4, the platform much resembles Twitter, which alongside Facebook banned Trump from posting messages in the aftermath of the Jan. 6 Capitol riot that the former president was accused of inciting.

On May 5, Facebook's Oversight Board decided to uphold the ban on Trump's account.