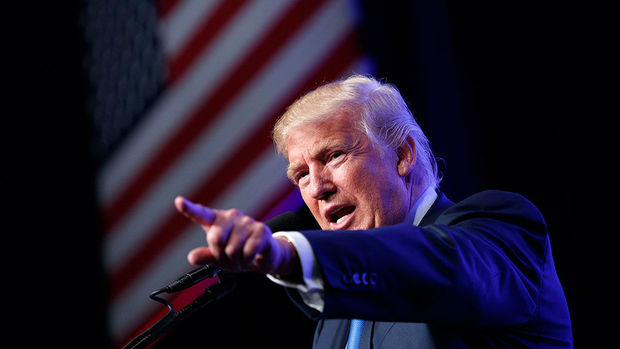 Former President Barack Obama and his team reportedly took so long to agree on a course of action, they were never able to implement their plans. Instead, Obama ordered his staff to leave behind detailed plans for the U.S. to arm Syrian Kurds, who would advance on Raqqa, ISIS’s capital city, The Daily Caller reports.

Obama’s team handed the plans to Trump’s team three days before taking office, who promptly threw them out.

“They provided the information, but we found huge gaps in it,” a senior Trump official told WaPo. “It was poor staff work.”